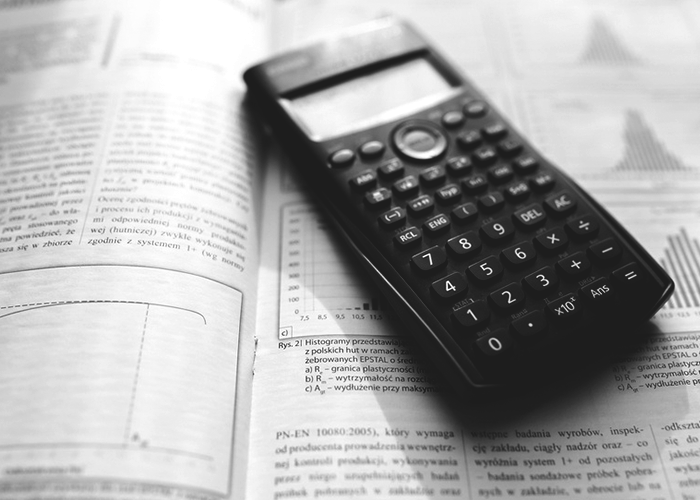 Like most of my friends and colleagues, I was #blessed to accumulate a generationally-appropriate amount of student loans throughout the pursuit of my academic endeavors. I’m working in a field that I love, and feel that I genuinely benefited from the investment in my education. However, upon taking a critical look at my finances, and listening to the everyday money-grumbles of a handful of my friends, particularly when introducing mortgages and babies to the equation, I decided that eliminating the burden of this debt was an absolute priority for me. It was important to me that I accomplish this at a time in my life when I had more freedom with my money, and fewer responsibilities (such as the aforementioned mortgage and babies).

Was paying down that debt easy? No. Was it fun? If you classify the feeling of accomplishment as “fun,” then yes, kinda. Important to note is that I work at a large nonprofit, and my while salary is competitive, it is by no means lavish. I live comfortably, in that I have funds left over at the end of the month and do not deprive myself, but conscientious budgeting and frugality are always top of mind. This is to say, I busted my ass, spent my own money and worked hard to make this happen. These are the financial strategies that I used to pay off my lenders in short order:

Use a Windfall Wisely

When it came to paying down my debt, perhaps the biggest defining choice happened before graduation, when I was still paying my tuition (and therefore figuring out how much of it would be taken out in debt). And I found a rather unusual way to help pay that tuition. Full disclosure: I was very lucky. I was selected to be on a nationally-televised game show, and I kicked ass, plain and simple. I won in 30 minutes the equivalent to what I was earning annually at the time. Was this money that I worked to earn? Not necessarily.

However, what I did was ignore the temptation to live like I was in a music video, and I threw literally everything but $500 (bar tab for the viewing party) toward paying off debt I had already accumulated. My after-tax take home was about $20k; $8k went to pay off my car, and the remaining $12k went to a combination of tuition and loans. From this huge opportunity and logical spending, I was able to graduate with about $14K total debt.

Forcing yourself to make a difficult decision like this if and when you are faced with a big chunk of money is not “fun” in the moment, but it radiates out over the rest of your financial life.

Now, when graduation came and went and it was time to start paying my debt, the journey really started. At the beginning, I evaluated my budget and decided what items I could easily control, and which ones I could not (Midwest utility bills can fluctuate wildly along with Mother Nature). I categorized the easily controlled expenses into categories:

When I got paid, I would withdraw a certain amount of cash for each category, and that was the budget until the next paycheck. Anything that went over came from the “Spending Money” category, so as to avoid the danger of the constant debit card swipe tango. Having only cash available meant that each decision to spend had to be considered seriously, since I couldn’t just rationalize away another swipe of my card, nor did I have access to the vast majority of my money at any given time.

And during this time, the set expenses, such as car insurance, continued coming out of my account as scheduled. By implementing this system, I was able to know exactly what would remain in my checking account at the end of each pay cycle, and transfer to savings accordingly.

Pretend Your “Extra” Money Does Not Exist

I started serving 1-2 nights per week during this time period, and acted as if I made nothing. I was used to living off of my typical salary, and continued to do so, while dumping my side money into savings. I also work an office job that requires a decent amount of travel in my personal vehicle, for which I receive mileage reimbursement once monthly. Since I had already paid for my gas out of my Car fund, these checks were placed directly into savings as well.

Whatever your main job is, generally, it is usually possible to pick up a side job at least a shift or two per week like I did, and if you treat that money as if it doesn’t exist, it’s probably the easiest and quickest way to pay down whatever debt you’re looking at. (If you’re working towards a savings goal, you could also look at it as an immediate way to give yourself a big raise. If you’re making $250/week serving tables, that’s an extra $12,000 dollars towards whatever goal you might be working on — which is a huge raise for basically anyone.)

Between these three strategies, I was able to eliminate all of my student debt in a little over a year. To celebrate, I threw a giant “Adios Student Loan” party, complete with a piñata with the name of my lender taped to it so that my friends could all take a turn whacking the shit out of it. The moral of my story is you can pay off large amounts of debt without having a six-figure salary or a trust fund. If you’re willing to take a critical look at your finances, control what you can, work your ass off, and keep the end goal in mind, student loan elimination is much more attainable than you think.

Sara is a Midwestern gal who balances prudent life planning with daylong Housewives binges. You can typically find her volunteering for a nonprofit, embarrassing herself on a dance floor, or somewhere in between.