How I Talked My Way Out Of Being Fired 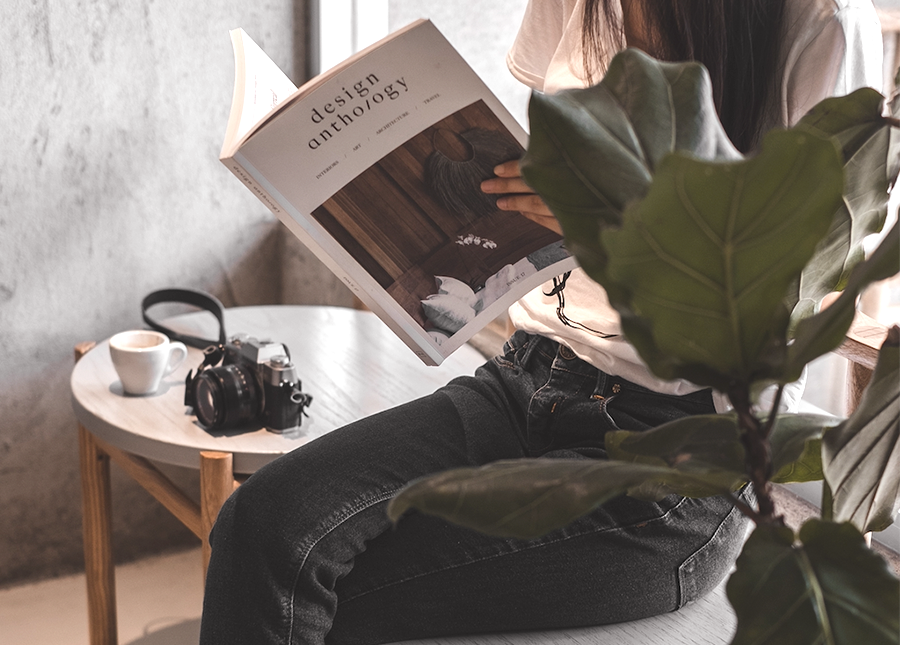 I recently mentioned that I had a brush with death termination a few months back, and as much as my pride doesn’t want me to write about it, it happened. And it shook me. For about a week – before I realized that I was in a great position and should be thankful that I don’t rely on just my job to get by. Still, it left me feeling a million miles of discomfort in my office, and even months later, I still find myself actively avoiding people in-house. So let’s talk about it.

About a month before I was almost fired, they terminated my manager. A few days before this happened, the VP of my department and I were meeting about a high-visibility project he’d handed my way, and he let slip that they’d be making changes: bringing a new Director in and letting go of the old (aka my at-the-time boss). The VP had asked how I felt about that, and told me point-blank that there had been recurring issues that the now-former Director had passed off as my responsibility – things that were absolutely not in my purview. “You know, he almost got you fired.” But there was no feedback beyond that. Instead, the VP shared my now-current Director’s resume with me and sent me on my way.

I called my parents that night and told them what had happened. My dad’s response:

“Don’t get too comfortable. The new boss will come in and show that they can make the changes the higher-ups want to see. They always come in and fire someone.”

I’m glad I took my dad’s advice seriously. When the new boss came in, I started taking stock of where I was and how I’d been performing. I have a habit of constantly marking down moments where I know I’ve moved the needle, both to stave off Imposter Syndrome and to provide ample ammo for my resume or my next performance review. It felt like a good time to commit a few of the big-ticket items to memory, just in case.

Which brings us to two weeks before I was almost fired. They brought in a new recruiter and had asked me to train him on the roles I’d been working on. Always a good sign.

I’d been asking for feedback and was always told that I was doing well, that they saw a bright future for me at the company, that I was smart and work hard, and have a good attitude. Little did I know that that “good attitude” was about to get me canned.

I was last-man-standing at the office one Wednesday night when the (now former) VP of HR walked over to my desk and asked me if I had a moment to talk. He’s done this before. He’s one of the executive types who doesn’t provide encouragement but will check in with a task and give you pensive but limited responses, always leaving you a little on edge.

Today instead of hovering by my desk and asking for something to get done, he wanted me to follow him to his office. Once there, all he asked was “how do you feel things are going?”

I’ve worked the HR side before coming to this company. I’ve had the personal displeasure of having to fire dozens of people, and there’s no good time to do it, nor is there a good opening. But “how do you feel things are going” is a solid way to open up a difficult conversation, and I knew that.

That list of wins was fresh in my head, and I rattled it off – along with the projects that were weeks away from being completed, that offered him high visibility and praise, but that he would struggle to complete without me. Things like a video project he’d handed off to me, but was still promising to his higher-ups, or an entire summer intern program. Things that may not have been at the forefront of his mind, but were absolutely hot on mine.

I sat and waited for a response. All I got was that same silence as he leaned back in his chair and steepled his hands in the classic “male authority figure” pose and seemed to think things over. After a minute or so, he sighed and shook his head. When I finally asked what he wanted to talk about, he said “never mind. Oh, actually, could you do me a favor?” He asked me to update his friend’s resume, and said it would be a personal favor. I, of course, agreed and walked back to my desk.

The next day, I told my coworker what’d happened, and that I felt like I’d narrowly avoided getting fired. He told me that he’s sure that wasn’t what had happened — that if one of us was to be let go, they’d have the new manager who’d just recently joined the team do it. I disagreed. Again, if I were running the show, I’d want the employee to know it wasn’t a brand new face seeing them off, out of respect for the team member’s time with the company. My coworker and I had a quick heart-to-heart about it, and the next day I was still on edge when my new manager came back and asked the entire team to leave.

As we walked out, I asked my at-the-time brand new boss what was going on, and told her I was uneasy. She let me know that there were some “internal changes” (HR code for terminations), and not to worry about it, but she didn’t want us to be present when the affected team member returned to his desk to collect his things. The same coworker who’d reassured me the day before was suddenly off the squad. And it happened exactly the way I’d said. The week following, I noticed little things – I didn’t have access to software or web apps that I’d needed to do my job, or a handful of coworkers asked me if all was okay, since we have an email notification for terminations that goes to those who needed to know. I guess IT didn’t get the memo that I was still part of the team.

As it turns out, the new hire that I’d been handing off my work to was (surprise) meant to be my replacement. With the new headcount, and me somehow staying on by the skin of my teeth, we were one over.

I felt uneasy about my job for months after this happened, and it took a while for me to learn to trust that my new boss would at the very least be more honest with me than the last manager had been, or the VP for that matter – both of whom were terminated as well. I couldn’t help but consider the fact that in the year or so that I’d been at the company, my original HR team of 10 or so had seen 7 terminations – now 8 with the coworker.

When I told my new manager that I was uneasy, she let me know that she was initially given feedback, upon her arrival, that one of the C-level execs didn’t like me. It was then that I finally heard that I had a target on my back simply because I was “all sunshine and rainbows.” Much to her credit, she reassigned me to projects outside of said exec’s department, and I’ve been chugging away ever since.

I still get a bit of anxiety every now and then. I told myself at the time that the job, while I love it, isn’t the be-all-end-all of my life. Not to toot my own horn, but I’d been laid off before and managed to get a new role in less than 3 days. I get emails from old coworkers and managers every now and again asking if I’d want to work with them on a new project or own recruiting for their newest startup investment – often offering more money than I’m making now.

Still, despite my anxiety (and the lower pay), I love my job. I love the 10-minute commute. I love my team. I love what the company does and what I get to learn from it. I love that I get to raise my hand for every oddball project we come across, and I have the freedom to test new ideas there. And if I need to have passive income to offset my worry with a fuck-you fund in order to keep at it, fine. I’m lucky to be in a position where I can do that, thanks to rental income and a few good side gigs.

And while all of that is well and good (or at least, good enough), I will continue to keep tabs on my work and my impact. If I hadn’t rattled that list off to the VP, I’d have lost out on the good experiences I’ve had since that day last Spring. I realized that this whole ordeal was still affecting me about a week ago, when during a meeting my new boss candidly asked everyone if they ever have days where they think, “God damn, I’m good at my job.” Everyone at the table agreed.

I want to feel that way. Dammit, I am good at my job. But I’m still rattled. Thankfully, the culture in my company has been changing for the better ever since Spring. I still feel uneasy around one or two of the people in-house, and I still sometimes feel like I’m on eggshells, but I’m hoping that this changes as I continue to regain my footing. I can tell myself all I want that “if I get fired, so what?” and talk myself through the fact that I will get back on my feet in no time. But I don’t want to have to tell myself that.

Hopefully by Spring next year, I’ll truly feel that job security that I’ve been missing. Until then, I’ll keep grabbing projects and marking my wins.