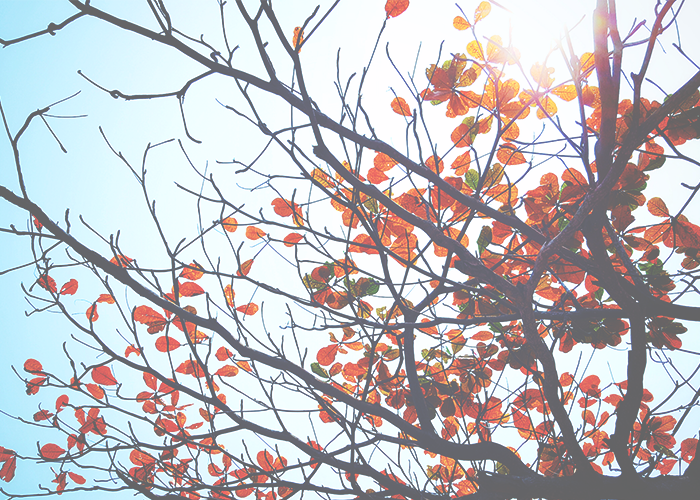 On TFD, you see a lot of stories about people who have gone from rags to riches through hard work and determination. A lot of “I managed to save or pay off X in X time,” which is incredibly impressive. I have a ton of respect for those stories, and I hope to someday be in the position of writing one myself. But I wanted to share my story because it’s the exact opposite perspective: I’m someone who was always pretty good with money, and also came from a privileged background, who managed to get herself into a complete and utter hole with money, and who nearly lost her fiancé in the process. It might not be inspirational, per se, but at least I can be a cautionary tale.

The basics: I work in marketing, have a degree from an Ivy League school, don’t have student debt. My parents paid for my school and helped me get set up in my first apartment, and since my first job out of school paid very well — and I was living with my boyfriend, who earned a lot of money — I was able to save $50k by the time I was 27. It was supposed to go towards the down payment of a house when my boyfriend and I eventually decided to buy. This is something I was very proud of, but I also took for granted how rare it was, and how much I was able to accomplish these things because of my background and my boyfriend’s financial situation. (At the time, I was earning just over $50k per year, and he was earning $120k.)

Shortly after my 27th birthday, I got engaged (woo hoo!), in a beautiful surprise trip to Mexico. It was my dream ring, a round solitaire diamond on a white gold band. And it was my dream situation, my dream man, my dream everything. At that time, I could not have been flying higher, or racking up more likes on Instagram.

And one of those likes happened to come from a girl I hugely respect in the PR industry, that I had followed for some time. She reached out to me and talked about how much she loved my photos, and how cool I seemed, and we made plans to meet up in NYC for brunch. Needless to say, I was incredibly flattered. We hit it off so well at that brunch that we ended up hanging out and day drinking at this fancy hotel downtown until midnight that Sunday. (Yes, it was completely insane, but we were just having the best time.)

Over the course of the next few months, we became fast friends. She was an amazing find: someone in a similar industry, with similar interests, who was incredibly fun and cool and smart. And within a few months, we’d already traveled together, shopped together, and racked up nearly $10,000 of spending on our initial bonding. (We had the random idea to jet off to Portugal on a long weekend, and just decided, fuck it, why not? It was nearly $3,000 in one week.)

The truth about this girl was that she was like me, on steroids, financially. From a rich family, living in the West Village with her uber-highly-paid husband. Money was no object for her, and her husband worked such long hours that she was beyond thrilled to have someone (me) to spend all that money with. We bonded deeply, and it was almost like a romantic fling, just without the sex. We told each other everything, we stayed up late nights, we made terrible financial decisions and justified them to one another. So much of me wanted to keep up with her, and aspired to her lifestyle, even though mine was objectively wonderful on its own. It was always so easy and fun to order another bottle of champagne, or pay a ridiculous fee to have a day’s access to a rooftop pool in the middle of Manhattan.

Over the course of the following year, that $50k in my bank was wiped out, and I had moved onto credit cards that I’d taken out without my fiancé’s knowledge. I was continuing to spend, continuing to live a falsely-inflated lifestyle, and worst of all, I was lying to my fiancé by making up freelance projects that I was doing to fund all of it. As I grew increasingly panicked about the debt I was starting to carry, I grew increasingly panicked about ever telling my beloved friend, because I was afraid she would judge me. (She already made comments here and there about our apartment, which was in a less desirable location and with one less bedroom.)

As our wedding date loomed, my fiancé asked me if I could put one of the caterer’s bills on my debit card, while he waited for a check to come in. I said yes, and then went home and panicked, because my debit card was literally down to about ten dollars at that point. That’s when I went to a pawn shop in Midtown, with tears in my eyes, to get my ring appraised. I could get $8,000 for it on the spot. I walked to Macy’s from there and bought myself a cubic zirconia-and-sterling

version of the same ring, and then walked back to the pawn shop, ready to sell my ring and replace it with the fake version, just so I wouldn’t have to tell my fiancé what I’d done.

I went out for a stress cigarette (I rarely smoke, but that week involved a lot of smoking), and ended up calling my mom. I broke down in tears, and told her everything. She talked me through it, and I left the pawn shop. That evening, I sat my fiancé down at the dinner table and broke everything down, step by step. He yelled at me, he got teary-eyed, and then he just kind of sighed. He left that night to go stay in a hotel and “think things through.” That was the night I signed up for a budget app, wrote a long “we need a break” letter to my friend, and resolved to do whatever I could possibly do to not lose my beloved fiancé.

We put off the wedding another year, and I was put on a strict budget

. In exchange for paying off my credit cards, my boyfriend took control of all my money for a year, and I get a small allowance. I don’t get credit cards until I can prove to him and myself that I can be responsible with them. And I haven’t seen much of my friend since then.

It was a painful lesson to learn, but I feel like living proof that just as much as smart long-term financial decision making can change your life in a matter of years, so can the opposite. I went from the best possible position to a horrible rock bottom, and nearly lost my fiancé in the process. And when I went through each receipt I could find from that year (another part of our agreement for paying off the cards), I realized how little of it I actually remembered spending. I wasted my nest egg on bottles of rosé and face masks and hotels. And it didn’t make me any happier in the long run.