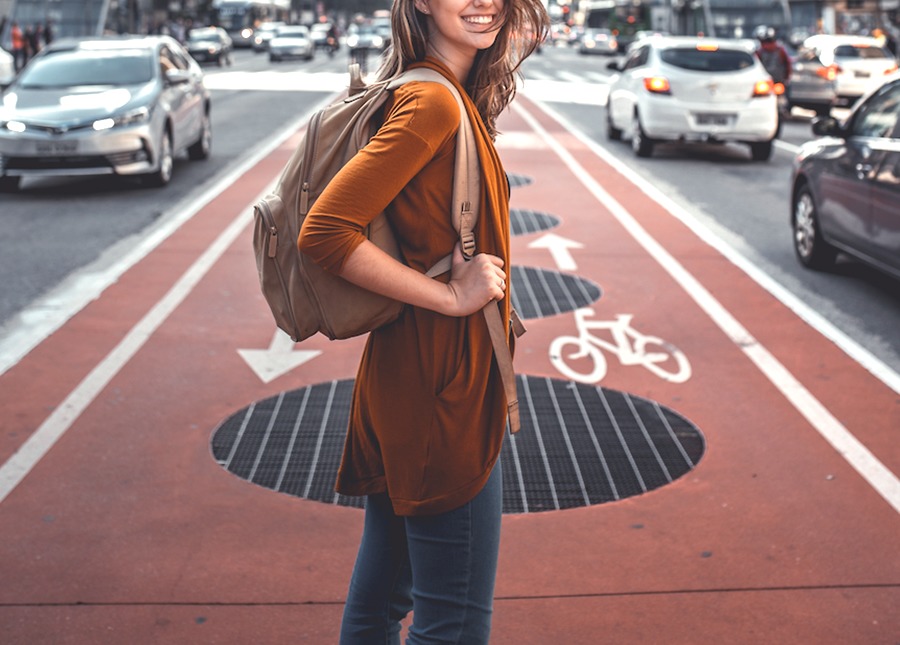 I decided to get my financial shit together a little later than I probably should have. And, once I actually started making an effort to be more budget-conscious, I was surprised to find that the most difficult part wasn’t spending less money. It was dealing with the crushing sense of shame I felt whenever I failed.

I’m generally a pretty frugal person, probably because both of my parents are the same way. I figured for a long time that, because of this, I didn’t need to really track my spending. Then, I got a raise and my own apartment after splitting costs with a roommate for five years. When I started living on my own, most of my costs of living essentially doubled. I had started my emergency fund (thanks, TFD!) a few months before moving out, but it was nowhere near where I needed it to be. I decided to really commit to budgeting. I made myself a spreadsheet, set reasonable goals, tried to stick to it for two weeks, and then immediately abandoned the project.

I did this five months in a row.

I tallied my expenses on Sunday nights for the previous week so I wouldn’t be overwhelmed at the end of every month. Most categories were easy to track — I don’t spend much on shopping or entertainment, and I can usually talk myself out of ordering takeout when I need to. My real budget Kryptonite was groceries.

This was shocking to me. I’m not an adventurous eater, and I wasn’t taking home more than one of my reusable bags’ worth of groceries from each trip. Then I realized the problem: I live directly behind a grocery store. It’s about a two-minute walk from my front door, which makes it very easy to just pop out meaning to pick up one necessity (toilet paper, butter, maybe a carton of eggs) and come back with the necessity plus a bottle of wine, a frozen pizza, a tub of ice cream, and a bottle of nail polish I just had to have. This ended up happening multiple times a week.

When calculating my expenses, I would look at all the transactions in my bank account, see the sheer number of transactions at my grocery store, and immediately close the browser window and my spreadsheet. I was so ashamed of myself for a) spending all the money, b) wasting food, and c) not finishing this project I felt was crucial to my success as an adult living on my own. I felt like I was failing, not only at budgeting but also at trying in the first place. I knew I could get my spending under control if I tried, but I wasn’t really trying. I thought I could skate by on being cheap. The spending wasn’t the problem — it was my unwillingness to make an effort and hold myself accountable. I had the same problem in school: I made decent grades but rarely pushed myself to do the best I could. I hated that aspect of myself, and I hated seeing it reflected in this half-finished spreadsheet every month. But instead of seeing this as an opportunity for self-improvement, I would usually just pour myself a glass of wine and watch Bob’s Burgers until I forgot I was sad.

Each month, I would re-open the spreadsheet and change the name of the month on the tab at the bottom, convinced that I had magically developed the work ethic and mental toughness to finish it. I hadn’t, of course. The shame kept piling up.

At the end of last month, I got an unpleasant surprise when I checked in on my bank accounts. My balance was much lower than it normally was — so low that I had to put my biweekly auto-transfer to my savings account on hold for a couple of weeks. It was scary. I don’t have a complete emergency fund yet — a couple of months’ worth of expenses at best, and I don’t want to ever have to tap into that because I was just so wildly irresponsible at Kroger, of all places. So I had The Talk with myself. I opened my spreadsheet, changed the name of the month again, and told myself I would see it through.

So far, I have. I really think I’m going to make it this time. I’m learning to be both easier and tougher on myself. I’ve definitely slipped up this month and spent more than I should have. I’ve wasted some of my produce (the bell peppers are just so pretty — I can’t walk by them without picking one up), but I don’t beat myself up over these missteps. But every single cringe-worthy mistake goes on the spreadsheet. My shame over failing won’t motivate me to be better with money, but a clear map of previous mistakes will help me make fewer similar ones in the future.

Right now, my budget isn’t really about perfect spending habits or massively reducing my spending. It’s about understanding why I make the choices I make; you can’t solve a problem without knowing what caused it in the first place. I’m hoping that confronting my issues like this will have ripple effects in other parts of my life — maybe I’ll magically start going to the gym more and become the HBIC in my office — but for right now, I just want to finish this freakin’ spreadsheet.

Anna is a data analyst and aspiring writer living in the Midwest. She loves Harry Potter, Kurt Vonnegut, and Twitter, in that order.