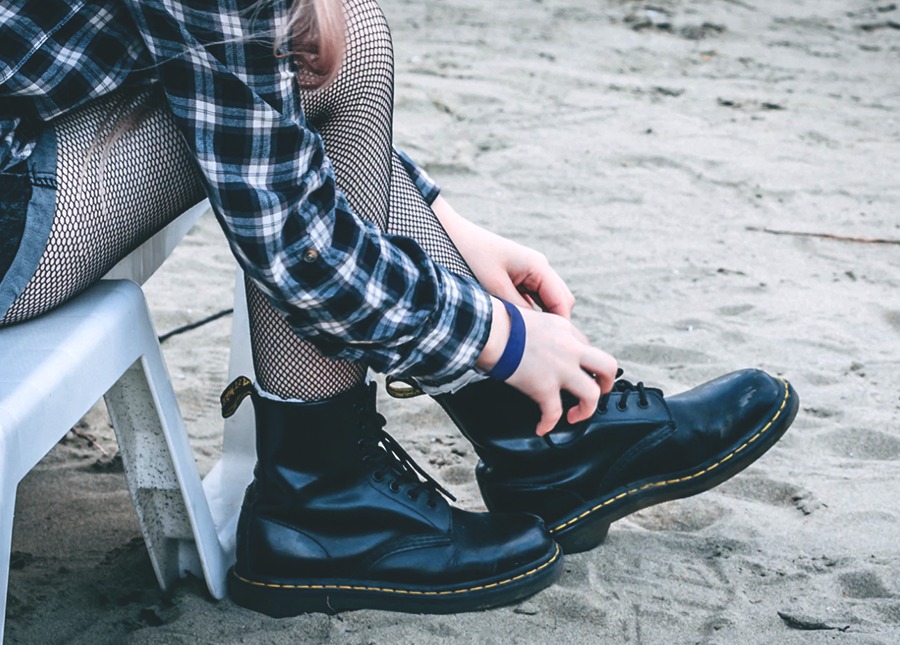 Every kid growing up has a different experience with money. Some kids have no concept of it, whether that be due their parent’s wealth or lack of wealth, that money just doesn’t come up in conversation, or their parents go to great lengths to hide their money realities from their children. Others are very aware of money, having to earn it from a young age through chores and after-school jobs or simply by having an abundance of it at their own disposal.

I was somewhere in the middle. As a child of divorce, my parents had financial discrepancies in their net worths: they weren’t one unit, and therefore my experience with money was very different with each of them. Money was also a major factor in their divorce and therefore a source of contention in our family. My father is an immigrant from India. From a young age, I learned about the caste system and the idea that wealth is inherited. He was of the business caste and had more money than most in India. He had a path set for him, but he chose to go to America and struggle to have something of his own. He was successful and thus maintained his status, though not without hard work. My mother grew up in Los Angeles in the 50s and 60s. She worked from the time she was 14, and she moved to New York City in the 70s to carve her own path for her and her son. That path eventually led to pursuing a social work degree when she was pregnant with me. She managed to become a successful social worker in her 40s and 50s. Neither of them reached their own financial comfort zones until later in life.

When I was young, my parents were still figuring it all out. As kids, we expect our parents to have it all together prior to having us, but the reality is they’re just like us — doing the best they can with what they have. As a kid, I was extremely aware of money, though I didn’t completely understand it. I did understand that it could break up a marriage even in homes of relative affluence. As a typical suburban kid, I had friends who lived in modern developments with clean carpeted floors and pantries full of snacks. I often felt poor in comparison, in my house from 1888 and my creaky, dirty wood floors and bare cabinets with the exception of a few staples like Ovaltine and cans of tuna. I must have thought we were somewhat poor — why else would my parents fight over spending money?

It’s ironic how black and white everything looks from the perspective of a child. In reality, we lived in a huge old house with an acre of property, I never went hungry even though we sometimes went without “essentials” (which turned out to be luxuries in the grand scheme of things), we had two cars, new clothes for every school year, birthday parties and Christmas gifts, and yet I felt deprived. Perhaps it was guilt, as I was too privy to the financial fights that eventually caused their divorce and caused me to feel like I couldn’t ask for more without causing more issues. But it was also privilege and entitlement, growing up in the richest country in the world and constantly comparing our lifestyle to those of my friends and neighbors who just seemed to have it better.

I chose to work from a young age because I wanted things that my parents could not or would not provide. But I had no real financial literacy; I didn’t understand savings, investments, credit, debt and I was really confused by the concept of a mortgage and why it caused so many problems. I learned from both of my parents to work hard. I learned from my dad to be prudent, and I learned from my mom to enjoy myself and to spend accordingly. But no one sat me down to discuss things like retirement savings or investments.

When you grow up somewhat low income, you learn to spend what you earn because that’s all you have. It all goes back to the household so that everyone can benefit, rather than socking it away for your future, which feels somewhat selfish in that dynamic. So I worked and supported my brothers for a time, not realizing what that money could have done for me in the future. When you grow up rich, you often learn about maintaining wealth and what that entails, like investing, passive income and compounding interest. Despite my father being rich, he didn’t teach us how to be rich or how to maintain wealth, with the exception of not spending every dollar you earn. My mom worked hard but overspent on items my dad saw as unnecessary and impractical and often hid her financial realities from us, so we didn’t fully understand how she could afford some things but not have enough money to buy something as simple as toilet paper. We had no idea how much money either of them had or made, only how much they spent and how much strife it caused.

My dad always paid for everything outright. My mom had no credit, so I never really learned about the concept of it. I graduated from college with no college debt — a blessing for sure, but also a missed opportunity for me to build some credit through good debt. When I graduated, I went to work and decided to build up my credit. I understood the basic concept and the importance of paying it off, but because I was always looking to make up for what I felt I missed out on, I spent beyond my means. It resulted in a good credit score, but mounting bills that became less manageable as time went on.

I now have quite a bit of debt, and for a while, I was angry with myself for it. Then, I shifted that anger towards my parents: if only they had taught me how to use credit, if only they argued in a different way or a different room, if only they made more money or gave me more money. If only I had learned from their mistakes instead of blaming them for them. But the truth is that it isn’t their fault. They did the best they could with what they had. They worked hard their whole lives and came from more humble beginnings than I did. They both had parents who worked hard and did their best, but who also could not teach them how to approach money — especially in today’s economy which so drastically differs from the one they grew with.

It’s easy to blame your parents, and there are cases when that blame is warranted. My childhood wasn’t perfect, but it’s all relative. especially when it comes to money and standards of living. It doesn’t mean there wasn’t some trauma involved in my childhood. It just means that, most likely, you bear some responsibility in your financial situation and literacy.

The question then becomes: how do you overcome your financial programming and patterns? After reading Kate Northrup’s Money: A Love Story, I realized that going back to my family of origin was completely necessary — not to absolve me of my own questionable financial decisions, but to understand how I came to make those decisions based on the family dynamics that shaped my understanding of money. By writing my own money love story, I am starting to own those decisions, not feel guilt or shame about them. Hopefully, I will be able to bestow some wisdom to my own children someday, allowing them the financial freedom we all yearn for. I do feel, even after processing my childhood experiences, that it is a parent’s responsibility to instill a sense of financial literacy in one’s children to better ensure their future success. But I still have a long way to go and a lot of debt to pay off myself, and if I were to have kids in the next five years I would be far from perfect in the financial department. But by no longer resenting my parents for my predicament, I can take responsibility for my decisions and make better ones in the future.

Josette Ramnani is a millennial writer based in the Hudson Valley.