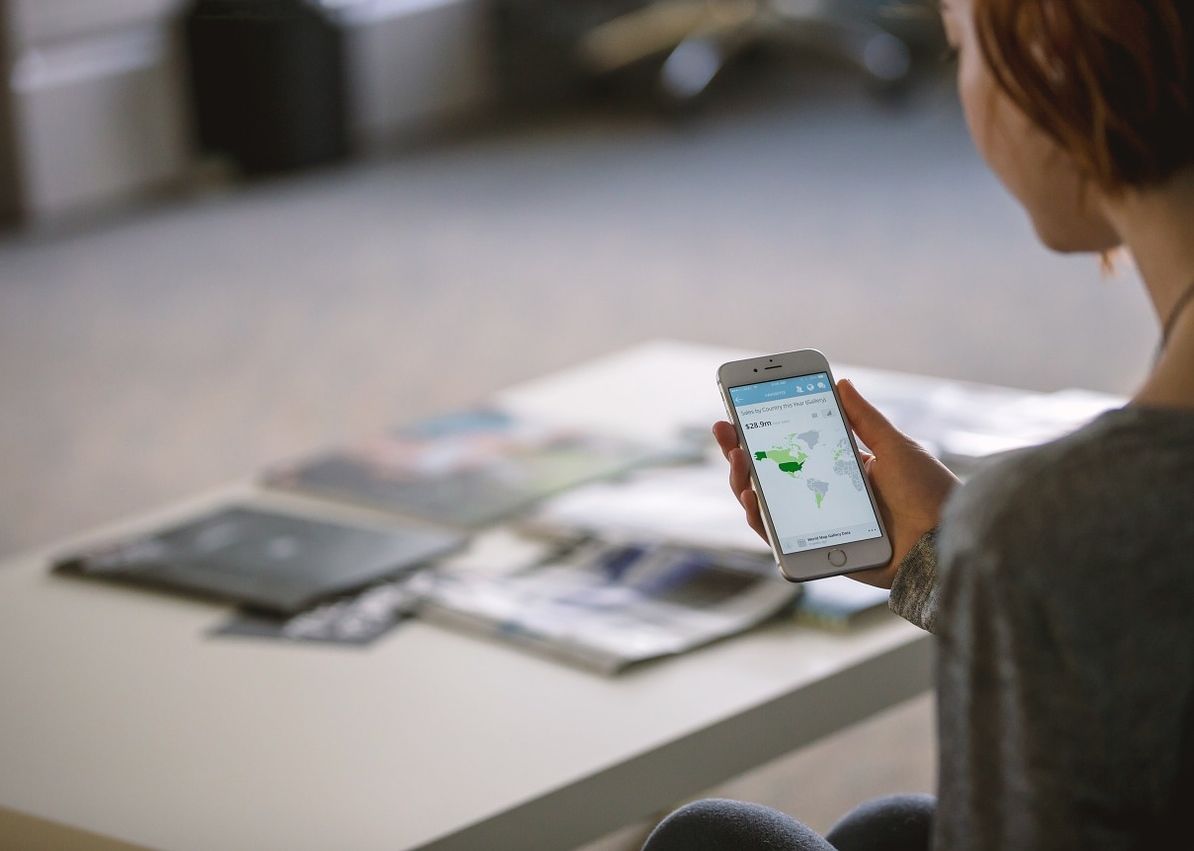 There are plenty of things that I let interfere with my professional goals, or personal happiness, and most are completely subconscious. I can come off as 300% more shy than I actually am. I sometimes don’t speak up when I have an idea, because I get too worried that I’m wrong, or that what I have to contribute isn’t as pertinent as I thought. I can be overly apologetic (not just in the workplace), and overuse the word “sorry.”

In short, I get in my own way. I overthink to the point where I don’t do something because I assume I’m not good enough, or because I’ll psych myself out before going for it – whatever “it” may be. I have reached out cold to people in the last year or two, as I’ve started my professional life, but doing so pushes me far outside of my comfort zone. I’m good at facing obstacles, and trying to overcome them, but I also make additional obstacles for myself, as if subconsciously giving myself extra hoops to jump through.

This week, as we celebrated the one year anniversary of TFD, I learned the whole timeline of how TFD came to fruition; when each team member came on board, how they took the site to the next level, and even when Mona became the official office manager. I tried to think about the first time I contributed to TFD, which was at the beginning of April. I sat on my piece for almost three weeks before I submitted. I’d been a consistent reader, and knew I wanted to write about how I was able to save enough to quit my job, so I wrote something in early March. However, I was hesitant enough that I waited a three weeks before asking a good friend for an introduction and submitting the piece in hopes that it would get published.

Of course, this is just an example, and I will spare you the rest of my feels about how thankful I am that I contributed to TFD, and that the team has welcomed me so graciously. But I think the lesson here, and what truly astounds me, is how long I waited to contribute, and how often I have let things like that happen. Or how often I have not been honest about what I wanted, or been too shy to say it directly. Every time I overthink to an extreme degree, I dissuade myself from reaching out, asking for an introduction, or being up front about my ~goals~, I am unintentionally putting those goals on hold.

Through talking with friends (or just browsing through social media), I know I’m not the only one who falls into this trap. It isn’t just that we get in our own way in our professional lives. I think we stop ourselves from asking people on second dates, from moving across the Atlantic, even from bookmarking a job we might want to apply for. We get so bogged down on what we should and shouldn’t say, what we should and shouldn’t do, what we assume we are unqualified for, that we end up holding ourselves back.

Needless to say, this is something I’ve been working on for a long time, and while being conscious of this issue helps immensely, I still have a long way to go. In the short term, I’ve found solutions: When I want to bring something up at a meeting, I write it down prior, so that I will feel comfortable piping up. I have more of an understanding of what my goals actually are, which makes them easier to verbalize. I want to work on saying “sorry” when I’m actually sorry, as opposed to just using it as a filler word. If you want to do something, whether that’s pitching a website, moving, or applying for new jobs, make a list of action items that will force you to move forward. There is a way to be honest and direct, without being blunt or off-putting, and I can only hope that I’m inching myself toward finding that balance.

I try to practice getting out of my own way by being honest about what I want. It doesn’t need to be as ambitious as thinking about ~what I want out of life~. It’s worth it just to consider what I want out of the coming week, month, or year. This makes it easier to make a plan, and actually follow through. And if you can get out of your own way long enough to follow through, that’s a step in the right direction.