How Investing Your Money Means Getting A Raise At Work 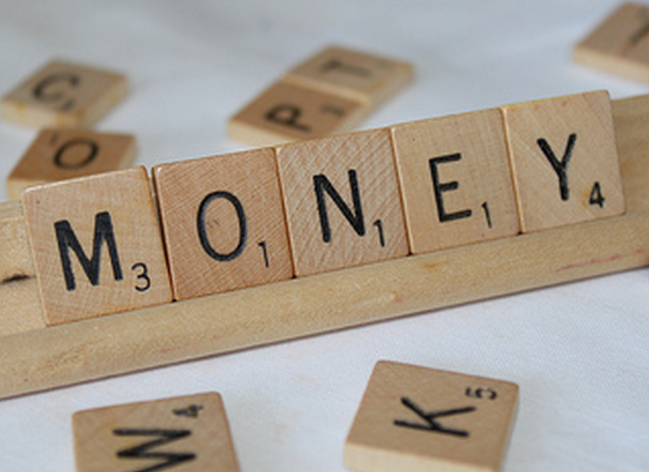 This post is the third in a mini-series on investment for millenials by Bridget Casey of Money after Graduation. Read the first one here, and the second here.

How does investing pay off? Most people think of investments in the context of capital gains and dividends, but the impact is something more tangible than that. Simply put, every dollar you earn in the stock market is a dollar you don’t have to earn at your full-time job. The more money you invest and the greater amount of passive income it generates, the less you have to rely or your hourly wage or salary to sustain you. Let me illustrate with an example.

Let’s say a friend and I work the same job, where we each make $20/hr. However, I save 30% of my income and invest regularly so that it earns roughly 5%, and my friend skips saving (they’re going to do it later, a la future self) and uses their credit card to fill in some gaps in their spending. Now, to be fair, my friend reads my website so is not drowning herself in debt, but does carry roughly a $2,500 balance at all times. This debt is at an interest rate of 20%, and costing her $500 per year.

But wait, it gets better…

Let’s say we do this for 5 years. Friend responsibly keeps from increasing their debt even if they don’t pay it off, so they are still paying that $500 per year in interest, every year. Good for them for not digging the hole any deeper, but the pain of lugging around the debt is going to have an impact. For the sake of simplicity, we’ll assume no raises or inflation, so their wage is still working out to $19.75/hr. I, on the other hand, have continued to invest $12,000 per year and after 5 years with compounding interest the amount I have invested has grown to over $60,000. This $60K+ earns over $3,000 per year in interest, boosting my income to $43,000 which is about $21.50/hr, now $1.75 more per hour than my friend makes, even though we continue to work at the same job.

meanwhile my friend is still suffering her 1.25% pay cut.

Looking at the numbers above, we know it will be easier for me to save for a down-payment on a home, and retirement, and vacations. I’m also better equipped to cope with an emergency or take a leave of absence from work. Why? Because my money is already doing a lot to build up my bank account, so there’s less pressure on me to fill on the gap.

If my friend wanted to match my total income by earning an extra $3,500 per year, she’d have to work an additional 175 hours or approximately 4 weeks to do so.

In this scenario, this isn’t even possible, since she’s already working 50 weeks of the year!

Alternatively, you can also look at it in reverse: I can take 175 hours off work and make the same salary as my friend. My friend would work 50 weeks of the year and I would only have to work 45 for the same income. This just goes to show how money can give you back more than money: it can give you back time.

The lesson here is the classic mantra, “a penny saved is a penny earned.” When your money is in savings & investments, it’s not sitting there doing nothing, it’s working for you.

If you want to give yourself a raise, vanquish your debt and start investing your money for the long-term.