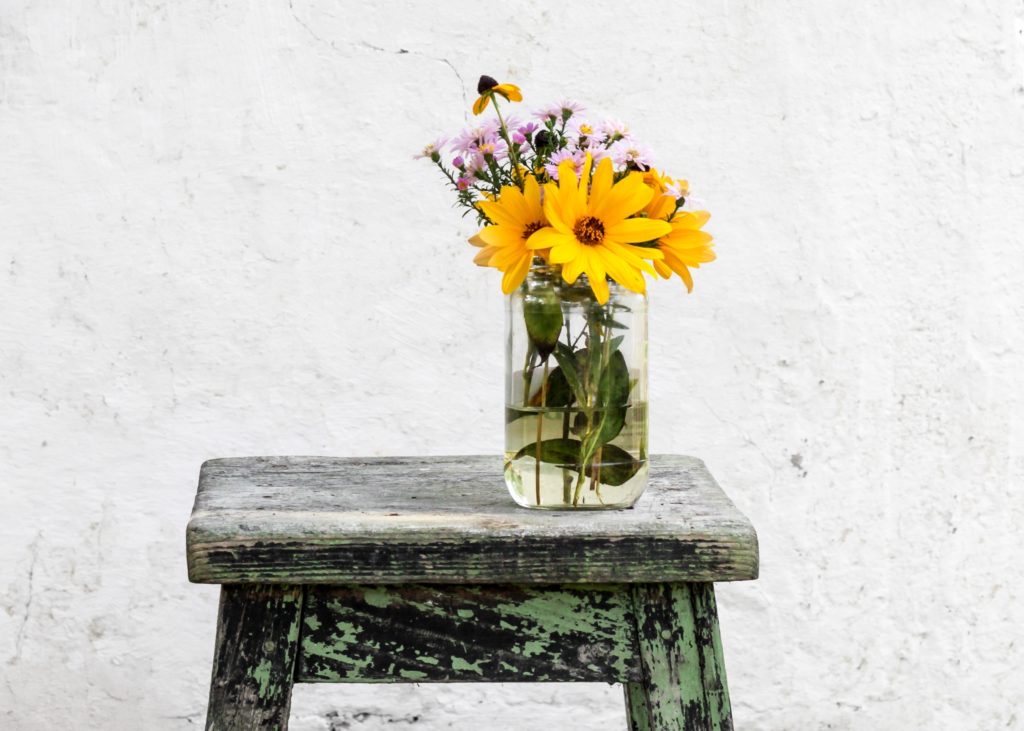 When something hurts, go to a doctor. As a freshman in high school, I started having an unusual set of symptoms. I would get sick in the early hours of the morning, 3-4ish AM. That would last through my first period of classes. Then I’d be fine, though exhausted, the rest of the day.

A series of unfortunate events ensued, complete with misdiagnosis and a homeschooled senior year. Eventually, in my early twenties, I was appropriately diagnosed. But the cost of those early years is still counting.

I was not appropriately diagnosed with abdominal migraine until I was 21 years old. That was 7 years after the symptoms became disabling. Would symptoms be less severe now if they had been treated earlier? I expect, to some degree, yes. Hundreds if not thousands have been spent on doctor’s co-pays, testing, imaging, useless supplements, therapies, and medications. Specialists often do not take insurance and one appointment can easily be $800 or more.

Now I get Botox injections. On my old insurance, they had a $50 co-pay. On my new insurance, 20% is due out of pocket. Each injection is about $3,500. It works. And I can get most of it reimbursed by the manufacturer eventually. But let’s talk about sticker shock. Also, after years of isolating, debilitating illness, the psychological therapy bill isn’t nothing, either.

There are lots of reasons to delay college. Using the early years after high school to work or volunteer is completely worthwhile. Using those years to lie in bed feeling miserable…not so much.

I also, wishfully, kept trying to go to college pre-diagnosis. I thought I could just tough it out. And my parents willingly put down deposits for me at least twice and stocked dorm rooms. We always got tuition back, there’s at least $2,000 down the drain on attempts. By the time I started college, I paid for the first year myself at a local community college. I paid full price because at almost 22 I was still two years away from being independent in aid consideration and my parents made too much money for me to get financial aid.

I then transferred to a liberal arts college that had a program for adult learners. I soon turned 24, became independent in terms of aid, and had full grant, institution, and scholarship funding for the last three years. However, this transfer tacked on an extra year due to credit structure and this delayed me further. In some ways, I came out ahead in not having massive student loan debt. But age-wise, I was considerably far behind my peers. Starting to job hunt when turning 27 feels a lot different.

When I first thought I was going to college, we expected me to stay on my parents health insurance. Unfortunately, when I unregistered from classes, that went away. This was pre-Obamacare. They were dark days.

When I needed my health insurance most, it was getting taken away. My parents were concerned about putting me on state insurance when I needed to see so many doctors. They paid out of pocket for me monthly for almost four years, until I finally went back to school. But to be covered, I had to be going to school full-time. I was just months into appropriate treatment and felt pressured to take 12 credits and save the money. This was stupid, in light of issues I was still having.

Once Obamacare went through, I was able to drop down to a 3/4 time schedule year-round. This made much more sense. But due to the delay caused by transferring between schools, I was turning 26 before graduation and was being booted off my parents’ insurance once again. I couldn’t accept their help this time and decided to go on state aid until I got a job. This was not a great experience, in many ways, but it did save money in the long-run.

I immediately began doing some freelance work while I was sick and doing nothing. I did some writing for free and pay. I did a couple of internships. I even published a romance novella. But there’s nothing that can really make up for lost time in the workforce. I’m low on experience for my age. I once got a letter from social security that essentially said I didn’t make enough money to die because I had worked so little since 18. I won’t lie, it was a bit disconcerting.

When I started college I also picked up a steady freelance gig with a publishing company I eventually moved in-house with. Working while going to school was difficult with my health. I also worked at the campus library and as a companion for an older woman, taking her grocery shopping. Still, I managed to save up about $5,000. This carried me through a graduation trip to Japan, my wedding two months after graduation, and until August when I got a job as a teaching aid. By then, I was back to almost $0.

It took six months after graduation for me to get a full-time job at that publishing company. I had just turned twenty-seven. I had a bunch of things that needed fixing and updating and it was four months or so before my bank account actual started accruing savings. My 401k was laughable.

Because I had “waited” to work so long I felt pressured to take the first job I was offered, even though it was not a good fit. Healthwise, 40 hours sitting down staring at a screen was not workable for me. So I eventually left to write and tutor as my own boss.

What took me some time to figure out was that taxes increase when you work for yourself. There is no employer to cover half of Medicare and Social Security funds. Though working for myself from home is the best fit for my health, flexibility costs. Some days it feels good to throw myself a little pity party, especially when I feel I am not working any less hard than others but still struggling to progress financially. It’s like something that happened half a lifetime ago is still costing me, every day. I just can’t catch up.

But it is important to treat moments like this a learnable. Would I have become so financially savvy early on if not forced to encounter adult money problems before I was ready? Would I be so proud of my college degree without the monetary contributions I put into it? Would I get to be a writer now without the giant push life gave me into working from home? I may know what it all cost, but I’m still learning what it’s worth.

Emily Cahill is a writer and tutor. She lives in New England with her husband, two dogs, and a bunny, of whom she shares custody with her parents.