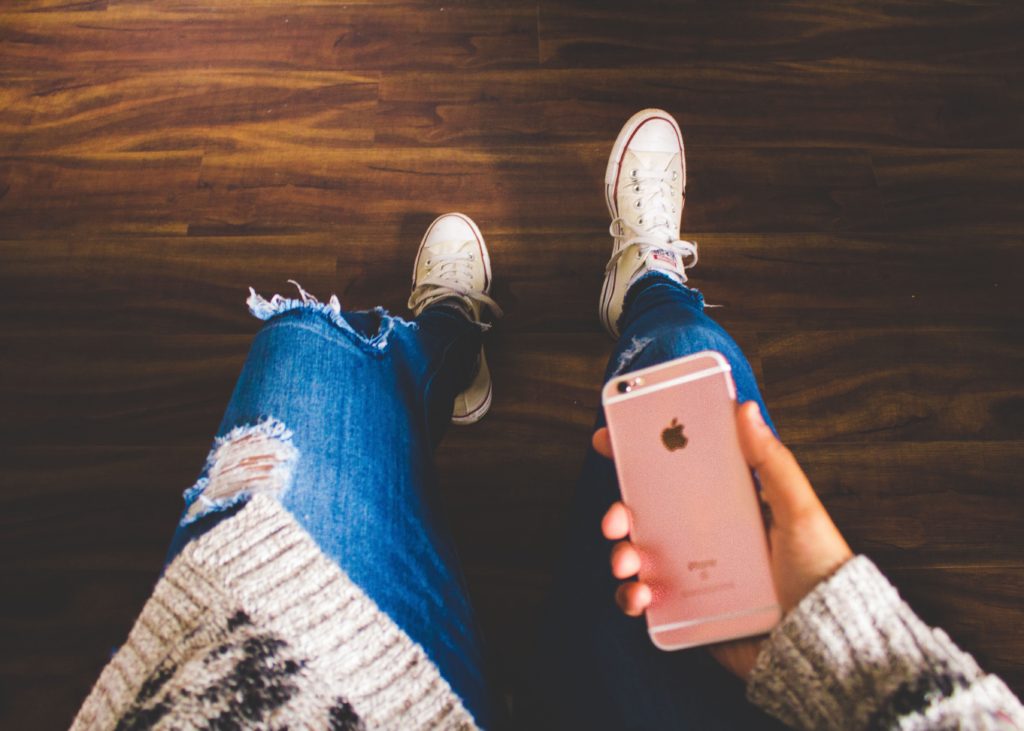 A new luxury car. A community of people to support you. A way to make money on your own schedule, while you sleep.

These are some things I was told I could achieve when I joined a multi-level marketing company in the summer of last year.

An acquaintance of mine approached me about joining her team. I would be selling health and wellness products such as vitamins, drink supplements, and protein and promoting a healthy eating program designed to allow people to drop weight quickly. At the time, I was taking a summer semester of nursing school, which my scholarships didn’t cover. I was also dealing with some painful things in my personal life, which left me extra vulnerable to the community aspect of the MLM. I was promised that no one got any direct financial gain from signing me up. Needless to say, the whole thing sounded too good to be true — but I jumped in anyway.

I spent around $400 on my starter kit, plus a bunch of additional products, so that customers could “see that I believed in them.” I spent about another $300 on parties, where I invited friends and family to look at products and hear long speeches about why they should either join the team or make purchases. I threw about 8 parties, which were never really profitable. Most people found the products too expensive. I felt guilty for trying to convince people that they were worth the money, knowing deep down that if I didn’t get a discount for being a representative, I wouldn’t be buying the products, either.

My own hypocrisy disgusted me.

The more team meetings I attended and the more required reading I did, the more I realized I would have to be more aggressive if I wanted to make as much money as my “uplines,” the official titles of the person who recruited me, the person who recruited her, and so on. They were reaching out to upwards of 50 people weekly. This meant that I had to have messages written out to copy and paste and send to basically everyone I had on my social media.

This was wildly uncomfortable for me, and rarely fruitful. I lost followers and friends and received hateful messages. I felt hopeless. I would get on social media daily and view the pages of the successful people in the company and wonder how they managed to have perfect social media feeds, make so much money, earn that free car, have perfect bodies and beautiful families? I was constantly comparing myself to them — which led me to pour more money into my business. I wanted to copy a life that someone else was living, as my own did not feel good enough.

This was a vicious cycle. It took a toll on me in ways I couldn’t have predicted. I quit about a year after I signed up. I learned some valuable lessons along the way, and I hope what I’m sharing here will help others in similar situations.

2.  Don’t put your blinders on while doing research.

When I researched the company, I can’t lie and say that I didn’t find horrible things about it. I saw several articles referring to it as a “pyramid scheme,” a waste of money, and so on. I addressed this with the girl who had recruited me. She seemed to have an armory of pre-programmed responses to every question I could have come up with. I trusted her, so I turned a blind eye to the things I was seeing.

3. Know red flags when you see them.

Once I became involved with the business, I picked up on things that made me uneasy. My “uplines” hosted team meetings where they would lay out the list of things you should be doing throughout the week to grow your business. Reach out to dozens of people, read “self-development” books. Recruit, recruit, recruit. It felt unnatural and fake, but I was promised that if I did these things and followed in their footsteps, I would make money. So I ignored the red flags.

4. If you’re putting in more than you’re getting back, money or otherwise, run.

I was investing a lot of money in the hopes of earning it back. Of course, I did earn some money, but it wasn’t much in comparison to the time and energy I put in. The mental aspect of MLMs is often overshadowed by the financial aspect; my self-worth took as big of a hit as my wallet did, if not bigger.

5. Don’t be afraid to share your story or reach out to others who’ve been through this.

When I made the decision to quit, as relieved as I was, I couldn’t help but feel silly — not only for joining an MLM in the first place, but also for quitting. It took a lot of cleansing on my part to fully get over it — deleting former team members on social media, throwing away old books and pieces of propaganda. But the biggest step I took was opening up about it and sharing my story.

I was not the first nor the last person to fall into the trap of MLMs. These companies prey on people’s biggest insecurities: their physical appearances and financial statuses. It’s no wonder that people are tricked into pouring money, time, and energy into these “businesses.” My grand total was almost $1,000, which includes roughly $500 on products, $300 or so on parties, and the rest on marketing materials. However, I can’t put a price on the hit my self-worth took during those months.

My hope in sharing this is to let those lured into these schemes know that they are not alone, either. The best we can do is learn from it, move forward, and empower others to not fall into the same trap.