How Not To Become The Office Bitch 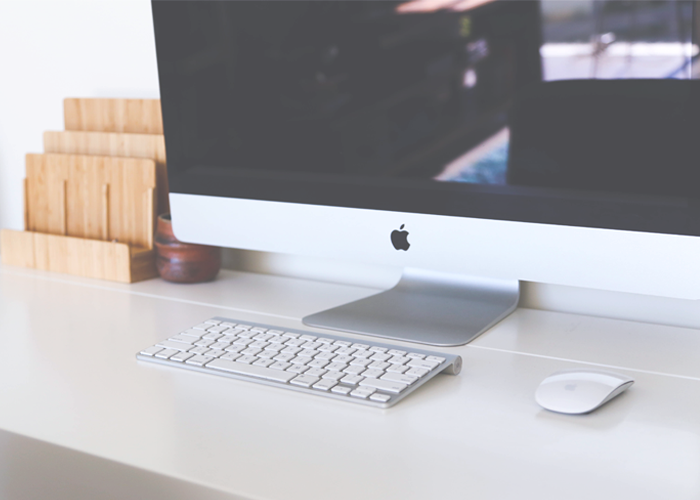 As a young twenty-something, it’s common that when you walk into your first job, two things will probably be true — you’ll want to impress your new boss, and you’re hyper-alert to status distinctions. While you definitely don’t want to fit the common millennial stereotype of a helicopter-parented kid who thinks they’ll get a trophy for showing up, it’s hard not to not be pigeonholed into becoming the default tech savvy employee. So when your new boss mentions that the copier’s been broken for a week, and you’ve finished your HR forms early, you feel compelled to take a look at it. After you spend a few minutes on the phone with Canon, voila! That strange pink tint that was once plaguing your coworkers is now gone from every copy.

It’s natural to want to offer up your services when it comes to solving menial problems, but getting sucked into that responsibility will hurt you in the long run.

Don’t get me wrong: doing something like what I described above is the act of a team player. But volunteering for menial work, over time, will harm your ability to perform at your job, your reputation among your peers, and your experience at the job overall. And it’s an easy trap to fall into in an entry-level job.

I define “menial work” as anything that falls outside your core competency at your job and will not help you develop professionally. This can be a variety of things, from becoming the person who knows how the postage meter works to being the one who’s always okay with closing up shop. If it’s not teaching you anything substantive, it’s menial and it drains your ability to do the things that you are really good at doing.

You might be wondering “Why would I volunteer for something like that?” People (particularly women) are socialized to be team players, which can manifest itself as a willingness to do the grunt work. I’ve found that people volunteer for menial work for two main reasons: either they feel insecure about their performance on the job, or they believe that doing so will endear them to their co-workers and bosses.

Don’t do menial tasks because you’re afraid to fail at the important ones. It feels good to be good at your job, so it can be tempting to stick with things you know, even if they’re mind-numbingly dull. But after you’ve built up your confidence on lower-level projects, everyone will assume that you’re still down to continue doing the grunt work. And this kind of work sucks time and energy that you could be using to tackle a challenging project – maybe even one that’s above your pay grade and experience!

Be kind to your co-workers and bosses by doing your job spectacularly, not helping with the less savory side of their (or your collective) work. It seems like offering to help with menial work would make people think of you as an ally. However, you’re much more likely to develop a good relationship with a co-worker by working with them on a project in which you are both equals than by making their job easier for them. And you’ll validate your boss’s choice to hire you when you move up through the ranks, thereby making them look good in turn.

Here’s my one exception to this rule: if a menial task will get you a seat at the table you couldn’t have otherwise gotten, take it. If you want to be involved in a planning committee, and the only way in is to take notes, go for it. You can only attend the conference as your boss’s assistant? Rewatch The Devil Wears Prada, get yourself some Anne Hathaway-circa-2006 bangs and bring the coffee.