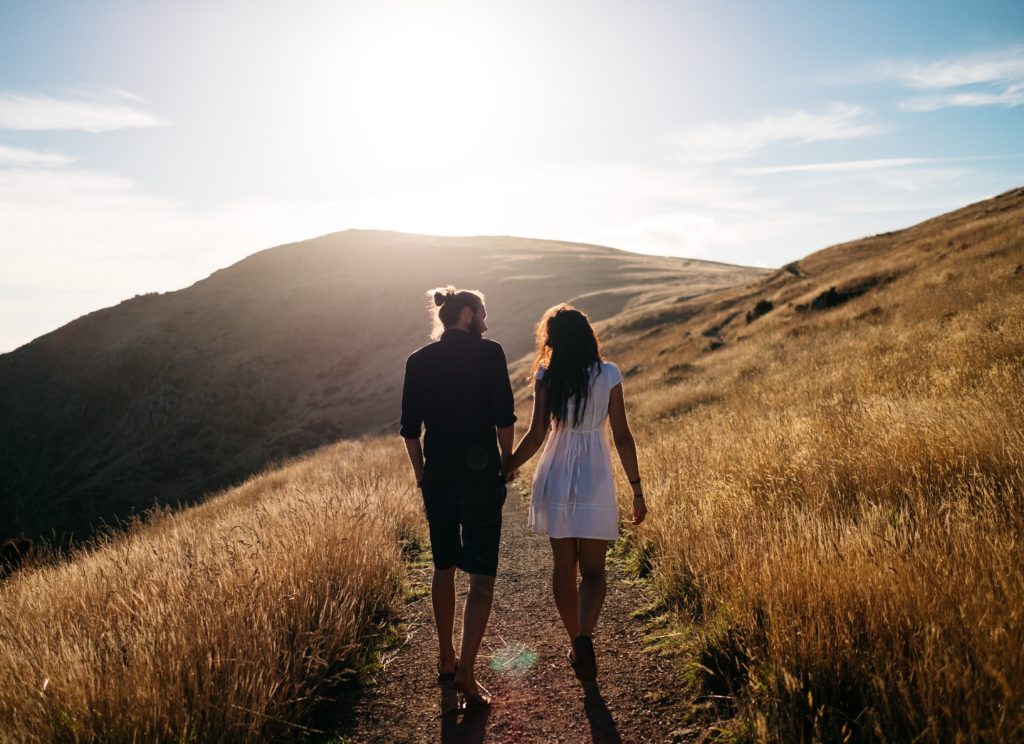 This story is Jackie Ritz’s, a 37-year-old online business owner in Asheville, N.C., as told to Marianne Hayes.

Frank and I had been married six years in 2013 when our debt situation finally boiled over. We’d been living comfortably enough on his $70,000 physician assistant salary (I was a stay-at-home mom to our two kids), but we were bothered by the fact that a huge portion of our income—a whopping $1,300 a month—was going toward debt payments.

After checking out a personal finance book from our local library, we sat down for the first time ever and tallied up our debts. Between student loans, credit cards, an auto loan and one personal loan, the total was about $50,000. Seeing that number in black and white was tough.

So we decided then and there to do something about it before it could grow even higher. We knew it wouldn’t be easy, but financial freedom seemed like a worthwhile reward.

1. We started budgeting for the first time.

When we sat down to list out every monthly expense we could think of, we discovered a lot of bloat, particularly in a few key areas:

Food and entertainment: Aside from fixed expenses, we spent the most on food and entertainment — or about $2,000 a month on frequent Starbucks runs, Frank’s lunches, regularly grocery shopping without a list and family activities, like bowling and movies. That may sound like a lot, but these everyday expenses really add up.

To slash this number, I focused on creating detailed weekly meal plans, using grocery store sales and farmers markets’ offerings to guide our purchases — more than halving our grocery bill to about $100 a week.

We didn’t want to totally restrict ourselves, so we allotted another $100 per week for Starbucks, occasional lunches out for Frank and any other entertainment costs. To our surprise, this wasn’t painful (especially since we had all the food we needed at home, thanks to better grocery shopping), and we often had money left over. But it was important to allow ourselves the freedom to still do things we enjoyed to ensure the process was bearable.

Phones and other recurring bills: Our iPhones were also draining our budget, so we switched to prepaid wireless accounts to save about $100 a month. I also called every customer service provider we subscribed to—from satellite radio to car maintenance programs — and negotiated our bills down by over 75 percent, saving about $200 per month. When you threaten to cancel, you’d be surprised how hard companies will fight to keep your business.

Household and personal-care items: Another habit I adopted was making my own natural products, like laundry detergent, deodorant, toothpaste and cleaning supplies. I’m really passionate about clean, nontoxic products, but they’re expensive to buy. By making them with cheap ingredients like baking soda, vinegar, and essential oils, I saved up to $50 per month.

2. We put systems into place to stay on track.

Ensuring we could stick to our new budget was key, so we temporarily moved to an all-cash spending plan, vowing to only swipe a card for gas. Every time Frank got paid, we withdrew cash and stuffed envelopes earmarked for certain expenses. Once it was gone, it was gone. While we eventually did away with this method after getting out of debt, it was a solid move that kept us honest at the beginning.

We also committed to using the snowball method to pay off debt. That’s when you attack your smallest debts first, regardless of interest rate, in order to build momentum. The first debt we eliminated was a credit card with a $500 balance; getting it to zero definitely stoked our motivation to keep it up.

Of course, you can only slash your budget so much. So we took stock of our home and decided to sell some old furniture, clothes and other personal items on Craigslist — bringing in more than $1,500 to put toward debt.

Then we did something kind of extreme and sold one of our cars, pocketing $11,000 and officially becoming a one-car family. Honestly, this was tough, but I made an effort to still get out of the house and run errands after Frank got home from work. The way I looked at it, these short-term sacrifices were a blip in the big picture of my debt-free life.

In early 2012, I’d started a clean living blog as a hobby, but once we were on the debt-payoff path, I dialed up my efforts to earn money from it. I began reading books and learning about how online ads worked and took courses on how to leverage social media. It was a slow build, but my blog began bringing in some income.

By the end of 2013, I was netting a few thousand per month — and put every penny toward debt. This was the biggest driver in us crossing the debt-free finish line 13 months after we started, and it felt amazing!

5. We stuck with our good habits.

Immediately after hitting our goal in 2014, we began redirecting our debt payments toward our savings account and Frank’s 401(k) — and we’re financially stronger than ever been. While we opted for new iPhones relatively quickly and eventually got a second vehicle, we have kept up a lot of other other frugal habits, like making our own products and meal planning.

We’ve struck a great balance where saving money doesn’t feel like much of a sacrifice. In fact, it feels pretty empowering.