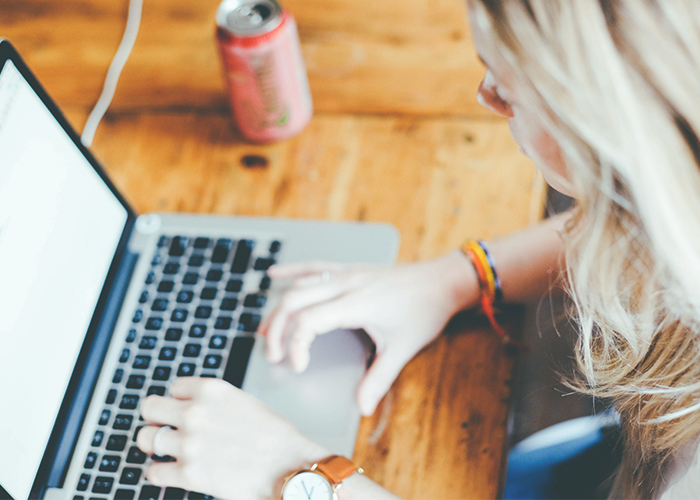 The past few months have been ones of heavy digital media turmoil, with multiple mass layoffs, closings, and much-discussed pivots to video content. Coming on the heels of the series we did for Medium discussing the nuances and benefits of being a niche media company, the environment feels frankly more bleak each day when considering the prospects of websites and digital outlets that want to reach any kind of scale. The simple, ugly truth is that consumers have all but abandoned the idea of paying for the media they consume, even if they consume it daily, and finding a model of monetization among the wreckage that works for even a modestly-large team feels increasingly impossible.

As I said in one of our Medium articles, there is a measure of comfort in our smallness, as we are frankly too piddly to be affected by any of the big sways in media, whether it’s the gold rush of social media traffic (and its inevitable ebb), the mass pivots to video, or the fundamental changes in how ads are shown on web pages. Yes, we feel distant echoes of what is going on in the bigger world, but our scale is insignificant in the face of these landscape shifts.

All of that said, while we are surviving (and perhaps, by some humble standards, thriving) in our smallness, the route for us is by no means easy. We are lucky in some ways, because our lane (personal finance for women) is not terribly cluttered, and tends to be favored by almost every algorithm out there. But bootstrapping any media company is fucking difficult, and we are still five young women (and the occasional contracted guy) making it all work as we go, which has meant long stretches without take-home pay for Lauren and I, among other things.

As I discussed on Twitter last night, the fact that consumers no longer feel any kind of moral or consumer obligation to pay for the media they regularly consume is a huge uphill battle. And yes, we feel that sting, knowing that — even by the most generous of projections — we stand to only convert about 1-2% of our active audience into subscribers. Not having a steady stream of revenue from our audience hurts us, like it hurts everyone. But we have still been able to make it work.

Still, though, there is so, so much that we did not know about the business of media going in, and I think that content creators in general — even if they aren’t planning on starting or monetizing their own thing — would be better suited to understand the nitty-gritty of how websites make money. And audiences, too, might benefit from knowing what it really entails when that prestige piece goes on their favorite site, or a lushly-animated video is released from their favorite channel. We are only one example, but we feel pretty standard in terms of niche media monetization, at least insofar as all of the channels of making money we use are pretty well-worn. If you are interested in how a site like ours makes money, this is how we do it, along with a little information about each:

Now, as I’ve said, we are not destitute — this current model allows us to live well, and to grow humbly. But there are a few key takeaways here, and things that I think everyone would be better off understanding, both as consumers and creators of digital media: none of these ad models scales very well, particularly as wider and more demographically-diverse audiences drive down the value of most of these forms of revenue. And even if you are able to maintain a very niche, targeted audience around a particular subject at a bigger scale, the sheer costs of running any digital property increase substantially as you grow. (For reference: we pay just under $1,000 a month just to keep the site and all its little tools/necessities running, and we are fucking tiny.)

And even if you are able to make these models scale, the truth is that at any time, one of them can (and often has) come crashing down, and will force you to restructure essentially overnight. If CPMs suddenly, drastically dip, or if YouTube decides to cut off your ads because you have “adult” content, or if a major client pulls out over a random piece of content, your payroll could be upended in literally a matter of a month. And while all of the inherent variables of advertising-based revenue used to be offset at least somewhat by a solid, steady base of subscriber revenue, even the most robust subscriber models have taken massive hits in the past 20 years. Without that model to fall back on, even the most prestigious publications are weighing costs (a freelance piece that might be $2,000 to publish, between all staff and contracted man hours, even if it never appears in print) against benefit (that same freelance piece which earns back less than a quarter of that in ad revenue), and struggling to keep the strings together.

I am not saying any of this to excuse an industry that often follows the wrong trends and makes terrible business decisions, and which leaves countless talented, hardworking people dangling in the aftermath. There is certainly a lot of blame to go around in the boardrooms of digital media. But I can say firsthand that the underlying issue will remain the same unless there are fundamental, cultural shifts that we all need to be a part of: if we demand quality media, we must be willing to pay for it. Because of our tiny scale and our (relatively) diverse income streams, TFD is able to get by without having a subscription model at this time, but it is by no means something we’ve ruled out. Yet we also know that we will be up against a digital consumer who has gotten used to the idea of media costing nothing, and who remains blissfully unaware of how their favorite outlets are actually making ends meet (every time someone brags about using AdBlocker, I die a little inside). If we want to make the media ecosystem a stronger one for everyone, we must all be more lucid about the roles we play, and how we can personally contribute to seeing more of what we love, and what our society deserves.

This is just how one little outlet makes their money, and everyone’s model will look differently. But one thing is universally true: just because you aren’t paying for something doesn’t mean it’s free.