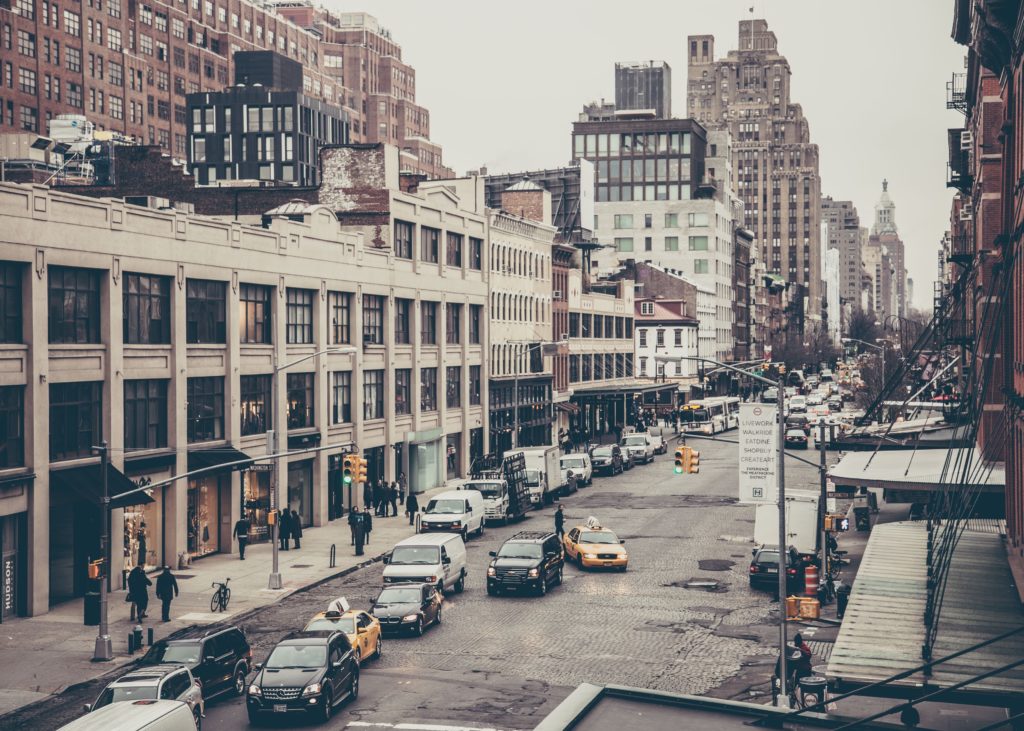 DISCLAIMER: This piece deals with the topics of sexual assault and abuse. Please only continue to read if you feel it is healthy for you to do so.

The year is 2019 — everyone is now familiar with the concept of the “gig economy.” Companies like Uber, Lyft, BiteSquad, Airbnb, Instacart, and countless others rely on this business model to operate. They operate on the backs of independent contractors who get to they make their own hours and to be their own boss. Sounds like a good deal, right?

But what I want to focus on is that this business model is inherently unsafe for both the users of the app and for the “employees” of the company. It exposes people to higher risks of abuse, such as sexual assault and other forms of harm than a traditional workplace. It robs people of their right to decent employment while creating unnecessary harm in communities where they operate.

This is not to say that these apps are inherently bad — I’ve certainly used several of them. Nor is it to say that people who use the apps are somehow at fault if they are exposed to violence while using the app. The fault lies with the design of the companies, and the lack of regulation and oversight when hiring workers. These companies are also notorious for not taking reports of violence seriously when consumers come to them with complaints. The gig economy prioritizes profits over the safety of consumers and the fair treatment of workers.

A CNN investigation found that 103 Uber drivers had been accused of sexually assaulting or abusing their passengers in some way. John David Sanchez was convicted of raping his uber passenger in San Diego. When the police came to his house, they found video evidence of him assaulting women and young teenagers, dating at least five years back. The hiring of Sanchez to be a driver in the first place was negligence by Uber, and the company should be held responsible for the lack of oversight that leads to harm.

Countless other women report similar experiences of rape, kidnapping, and other forms of sexual assault by Uber drivers, yet Uber remains a thriving company with an estimated worth of $90 billion dollars. Experts on sexual violence know that the real number of assaults by drivers is likely higher than 103, considering the number of people who don’t report.

Just the other day, I watched an account of a woman who was almost abducted by her Lyft driver. She recounted noticing that the driver was not following the directions to her workplace and asked him why he was going this way, and he told her to stop asking questions and “not to worry about it.” He continued driving her and eventually met up with another man in a truck and attempted to trap her in a warehouse. Luckily, she was able to escape and run away to a safe location where she filmed her story and posted it on Twitter, advising other women to be careful. Yes — women are expected to be careful, but ultimately, Lyft should be held responsible for the actions of this worker and negligent hiring practices.

So far, these are examples of harm to the users of the app — but because of the company structure, or lack thereof, harm can also come to those working for these companies. The employees are typically considered independent contractors and don’t have the benefits of an HR department, or health insurance, or any other protections that come with a traditional workplace. If a BiteSquad worker is threatened by a customer while dropping off food, or a Lyft driver is assaulted while driving, they have limited resources from the company to help them. They don’t have the power of collective bargaining to gain more rights because of their 1099 (independent contractor) status. These freelance workers are highly vulnerable to sexual assault — again because of company negligence.

In a report from HoneyBook, a platform for freelance workers, 54% of freelancers reported experiencing sexual harassment on the job. 87% of the respondents said they never brought the incidents to anyone’s attention because they figured their claims would be ignored or brushed off.

One example of this is a TaskRabbit worker (TaskRabbit being a company where you can hire someone to do odd jobs for you) was hired to clean a man’s boat, but the follow-up conversation led her to become suspicious of the intentions of the client. She decided to look up the client and found that he was a convicted sex offender.

While there may be minimal background checks to be employed by companies like TaskRabbit and Uber, there are no security measures in place to verify the identity and safety of the clients. Many of these services take place in people’s homes or cars — often confined, private spaces where both the client and the worker are made vulnerable. Workers report being hit on, being offered drugs, and being solicited for sex. And this can happen to anyone working these types of jobs, not just women.

Of course, sexual assault can happen anywhere, in any workplace, to anybody — so this is not to say that it only happens to people involved in the gig economy/freelance work. It is to say that the business model is exploitative in multiple ways, and exploits all parties involved. This exploitation comes in the form of low wages, a lack of workers’ rights, and a higher potential for violence with no support from the employer. For app users, it comes as a false sense of security, when realistically, the drivers, delivery personnel, or other workers are often not thoroughly vetted to make sure they don’t have a prior history of assault. App users are also often disappointed and angered by the lack of response from the company if a report is filed against a worker.

The system that prioritizes profits above people, that insists that the gig economy is “the future of American work,” is the same system responsible for the injustices that occur within it: sexual assaults, harassment, worker and client exploitation, etc. Rape culture and misogyny are present in all fields but become especially apparent in today’s gig economy. And all forms of oppression are linked: denying people labor rights such as safe working conditions and adequate pay comes with asking employees to put up with racism and sexism at work and leaves employees exploited in multiple ways, across many facets of their identity. And the companies that sell these apps to the public as safe are not held accountable for the abuses that they help create while taking no responsibility for the harm they cause.

The solution is not clear — many people rely on these jobs to support themselves and their families, and this isn’t a call to end all Uber rides. We, as consumers of a product and as workers, must demand more accountability from the companies. Continuing to advocate against rape culture and victim-blaming can help bring these cases of abuse to light. Advocating for policies that support workers’ rights and fair wages can also help. Sexual assault has no one cause, which is why prevention efforts are widespread and varied.

The next time you hear someone say, “Well why did they get in that Uber alone? They should have known better,” consider the policies that put that person at risk in the first place. Try not to victim-blame. Advocate, however and whenever you can. We are all in this (economy) together.

Sarah lives in Columbia, SC. She works at a local rape crisis center, striving to educate people on sexual assault in their community. Outside of work, she performs in community theater productions and hangs out with her cat.