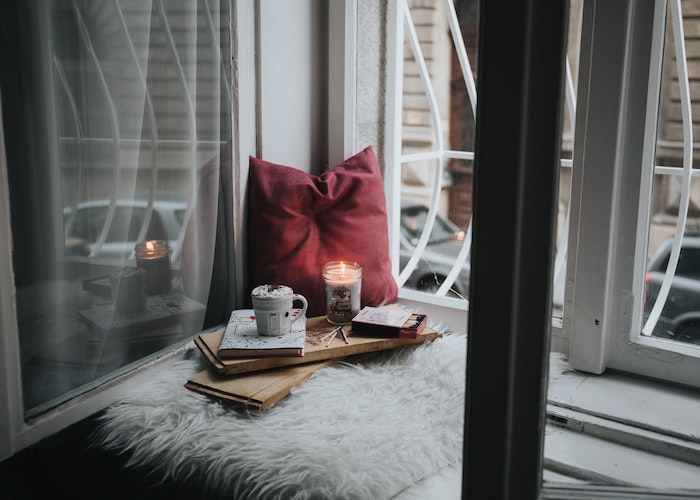 Do you find yourself starting the day full of promise and good intentions, complete with a tidy and seemingly totally conquerable to-do list, only to end up checking off a couple of items, procrastinating your way through the rest, and rescheduling most of them to the next day? Like, every day?

I’ll admit I’ve never been great at managing my time. Even in pre-Corona times (that’s how I plan to refer to those moments to my grandchildren), I spent more time watching YouTube videos about productivity hacks than actually implementing any of them. I considered myself “too creative” to be able to stick to an intentional routine of any kind. I’m just a free bird living in a corporate world, I’d tell myself. I can’t predict when I’ll feel inspired! The joke’s on me because, as it turns out, that’s actually not how it works.

Much has been written about how discipline works to ignite creativity, rather than the opposite. But even to that I used to say, “We’re living through a pandemic. What am I going to be disciplined about? The amount of time I devote to doom-scrolling and feeling frustrated about everything? We’re just doing the best we can.”

Which is true! We are!

What I wasn’t taking into account, however, was all the ways that stripping my day-to-day life of any form of routine was working against me.

Working from home and going off to-do items, I just ended up working insanely long hours and not actually accomplishing much. I’d sit at my desk in the morning, constantly get distracted, procrastinate for hours, feel more and more stressed about everything that I was putting off, and end the day with a terrible sense of dread that my life was passing me by. Personally, I would call that, “Setting myself up for burnout,” and a sure-fire way to feel worse about the state of the world, rather than doing the best I can. I mean, wouldn’t you?

Parkinson’s Law states that work tends to expand to fill the time allotted for it. To put it simply, if your calendar is full of 8-hour-long stretches of ‘work’ and other generic ‘tasks’, you’re probably going to spend eight hours on something that could have taken you a lot less. Or rather, you’re more likely to be productive on a given task the less time you have to get it done.

Once I admitted to myself how overwhelmed I was and realized that my current system couldn’t hold up to something as drastically life-altering as living through an ongoing pandemic, I put my doubts about ‘creativity vs discipline’ to rest and set out to take back some semblance of control over my schedule. 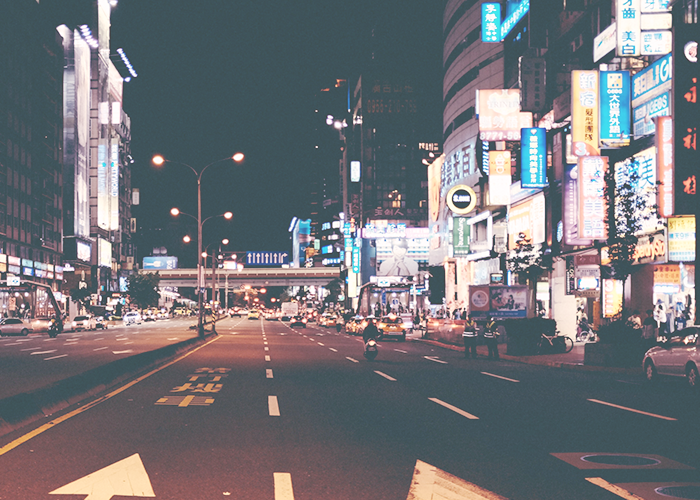 Essays & ConfessionsThe Financial Confessions: “I Spent $1,200 On Taxis In 4 Months”

Whereas a time-management method that relies on dividing days into blocks of time, and each block is dedicated to a specific task or a group of similar ones, a time-blocking method has worked wonders to relieve me of the stress of an open-ended and seemingly never-ending to-do-list. Time-blocking provides me with a concrete timeframe within which I can actually get stuff done instead of worrying about all the stuff that I wasn’t doing. Some people, like Cal Newport and Elon Musk, are big proponents of scheduling every single minute of your day in order to free yourself up from having to make too many choices. However, I prefer a more flexible approach, which goes something like this:

That’s it! That’s All! Time-blocking has been the only thing saving me from myself.

I’ve even set out a time-block for doom-scrolling on social media because addiction is hard to beat; and while I’m not going to say that’s now the only time I look at my phone, it’s a lot less than it used to be.

Also, did you know that Instagram know allows you to set a reminder for how long you’ve been logged on? Yep! If you set a maximum time for how much you want to allot to IG, a huge reminder will flash across your screen, letting you know that you’ve exceeded your desired time!

The truth is, stress stifles creativity more than discipline ever could.

Due to the pandemic, most of us millennials have never been more stressed than we are now. We have constant distractions, financial hardships, and just the way modern life is set out, it’s a lot is a lot.

I’m never going to be the kind of person who plans her day out in five-minute increments, but that doesn’t mean I shouldn’t look for ways to feel intentional and empowered with my time, which can, in turn, free up a lot more of it.

Anna Myers is a writer whose work is all about finding the light in everything. She lives between London and Milan, where she writes for publications like Teen Vogue, Glamour, MTV, TFD and more. You can learn more about her and check out her newsletter here, or send her dog pictures on Instagram @annamyers139.