How To Budget By Being Boring 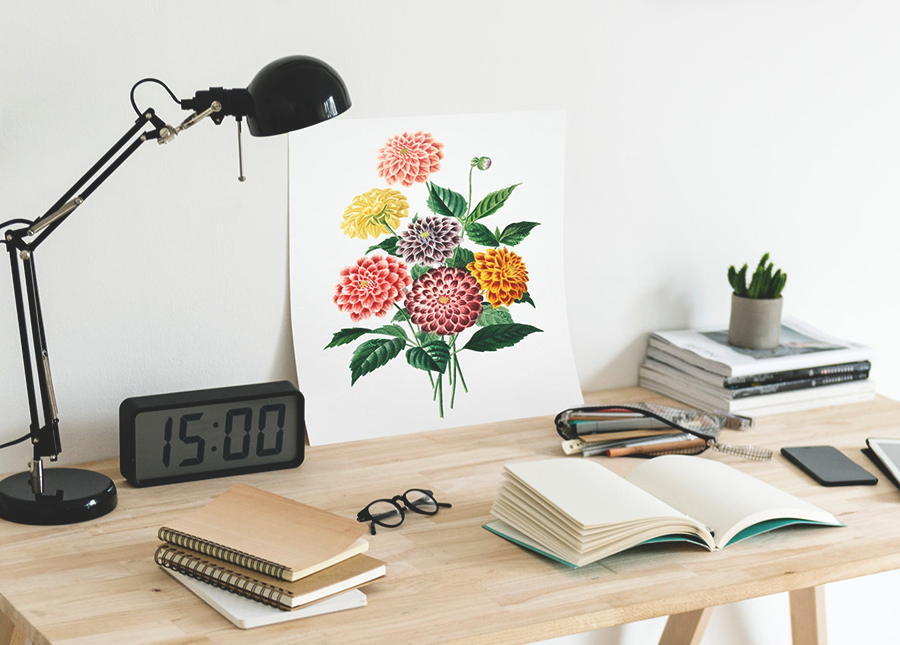 It probably sounds a bit dramatic to say this, but I feel that I am a genuinely different person today than I was at the start of this year. And yes, I know, we are all constantly evolving into different (and hopefully-slightly-better) versions of ourselves, in microscopic and huge ways, all the time. But there are times when you feel yourself in a bit of an emotional growth spurt, where things are awkwardly shooting up and out in all directions and that familiar, vague ache of puberty starts to rock you from inside. Only this time, you’re a full-grown adult, and instead of growing four inches in a year or suddenly noticing boys, you’re realizing that there was a version of yourself you no longer recognize or want to live within. You’re realizing that you suddenly want different things, are satisfied with different things, and are maybe even reaching towards entirely different goals than you were even a few months ago. I can practically hear myself creaking as I stretch.

This is probably normal, of course. I’m going to be 30 in less than a year, and it’s almost impossible to not set some internal deadlines about the person you’d like to be at that age, even if you never say them out loud. I’d always had a vague outline of that person in my mind, who she was and what she did, but in the past few months, I can feel her coming into sharp relief — I see more details about her than I can remember about myself at 25. I want to be stronger than I’ve ever been, well-moisturized, working not more than 50 hours on a bad week, happier with less, engaged in at least two non-work hobbies in an active and ongoing way, content with a further-reduced yet tighter-knit circle of friends, etc, etc. Maybe these are the usual things one wants at this age, but they are becoming increasingly specific in my mind. These friends matter. This kind of strength in my joints and muscles feels good, and possible. Leaving the office at that hour is the right one.

All of that said, these particular changes in my life have come so quickly and so markedly because they’ve had to. I’ve taken a plane more times than I can count in the past four months, slept in bed after bed that wasn’t my own, produced seven cities of our 11-city book tour while keeping the most essential threads of my work and personal lives together. Just to stay running through all of that travel, sleep-deprivation, and endless restaurant meals, I’ve had to evolve. I do Pilates nearly every day now, a change that has become both the dominating factor of my social calendar and the single biggest thing keeping me at some level of consistency. And now that the travel is all done and my life can return to a blessed routine, I find that I only want to keep it up more (sort of much to my surprise).

In fact, it’s not so much the actual physical exertion aspect of being someone who works out now which shocks me so much (I’ve always been incredibly lazy about working out), it’s the fact that doing it as much as I like essentially precludes me from going out most nights, and I don’t care. I like it, actually. Without trying, our monthly savings was about double its average last month, and it’s primarily because my $95 per month unlimited studio pass takes up most of my after-work time, that would otherwise be spent seeking something more thrilling, more dynamic, and (without fail) more expensive. The comfort of my late-afternoon/early-evening routine — a 20-minute walk to the studio, a workout, perhaps a pop into the grocery store near it for a few items, a 20-minute walk home, cooking something — has become almost Pavlovian. And between that and our blessed Moviepass, I’ve found myself needing a fraction of the socialization I used to.

With a body in desperate need of exertion and time on your hands, there’s no end to the amount of ultimately wasteful activities we can find ourselves defaulting to. I cannot count the number of times I’ve texted friends last minute to see who wants to grab a bite, who wants to hit up a happy hour, who wants to go shopping (as if that were anything resembling an acceptable activity). I picked up classes here and there and dropped them — everything but partner dance came and went from my life in a matter of weeks, including gym memberships I ended up paying for a year after I stopped going. Even random trips to nearby towns with no real intent other than to be somewhere other than my day-to-day life were something I did with an aimless, implacable need. And I realize now that much of this was done with an unspoken interest to avoiding a boring life, when the reality was that my constant scratching for something new and exciting to do was a result of being profoundly bored. I had time on my hands, and refused to put it towards something I deemed more “boring” but ultimately much more healthy and productive, such as exercise or a personal project.

My life now, all in all, is much more boring than it was even four months ago. I want different things, I need much less to feel like I’m “doing stuff,” and I am more moved by the idea of building on something (becoming stronger today than yesterday, getting better work done in less time, putting effort into the few precious people I always want to see more of) than by spinning my wheels, looking for something I can’t even name. I know that my 25-year-old self would look at my life and probably snort with derision. I don’t have kids, I am my own boss, I live in New York City for God’s sake. I could make anything happen in this life, make each day more brilliant and sparkling than the last. But I find now that there is a pleasure even more satisfying in creating that routine and getting more out of it each day than constantly seeking to shake things up in an effort to avoid stagnation.

If Tuesday and Saturday are my “social nights,” and the rest is a quiet consistency, great. If I default to the same meals often because I love them and they’re good for me, there is nothing wrong with that. If I choose to use my precious “going out” time to see the same small handful of people, fucking great. In fact, I’d argue that those are the nights which always end up meaning more, and feeling so much better. Without trying, living a much more quiet and — on its surface, at least — boring life has allowed me to nearly double my savings. But more than that, it has made me so much happier with ever-simpler things, made me grateful simply to be in my own bed and cooking my own meals and going to my own grocery store.