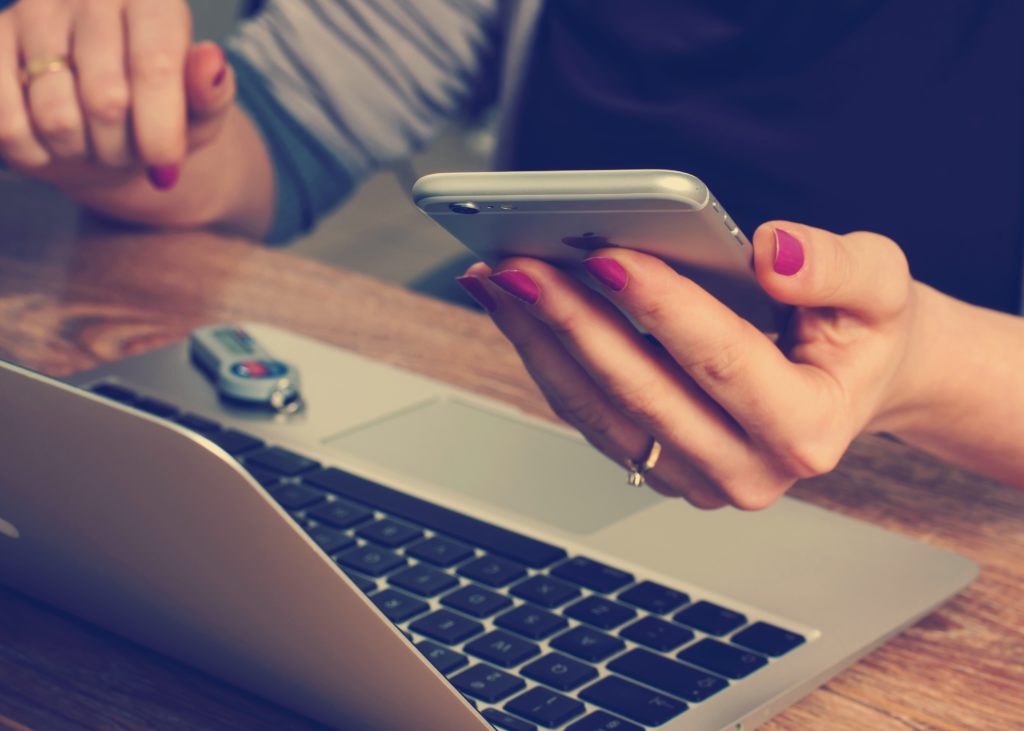 A friend of mine and I were venting about our workplace frustrations the other day. There’s one particular interaction that seems to (rightfully) frustrate her the most: when she receives a request for something (information, an update, a contact) that is clearly not in her purview. Whatever it is could just as easily be requested from the person who handles it directly. Somehow, she has been unwittingly made a middle(wo)man, being asked to take time out of her day to do things that aren’t in her job description — and that other people could easily do without bothering her.

I thought about what I’d do in a similar circumstance. For large requests that would require an inordinate amount of my time, the easy response is to refuse the task. The most I will do is send a pleasant email that clarifies what I can do and what I can’t do, and maybe offer a helpful source contact. It takes me a few minutes at most, and then I’m back to my own tasks. It’s not easy, since it is still annoying to have to be the one to say “no,” but with major time-consuming tasks, I just couldn’t justify saying yes and putting the rest of my job on hold.

But while a quick reminder might be good enough for someone in a different department or for a client, dealing with your own employees or direct reports is a different story. There is a benefit to just letting certain things go. For instance, a new employee asking me to proofread his work just this once is clearly a one-off, minor thing. But at some point, we owe it to our direct reports to coach them when these time-wasting asks could turn into a bigger problem. Entire books have been written on how to coach your employees through the process of evaluating when it is and isn’t appropriate to ask for help — and when to let things slide.

It’s harder to know what to do when the requests are small and coming from someone on your same level or above you. Certainly, if the same person asks you to do something for them that they could do for themselves multiple times a week, it might be worth pushing back. But what if it is various people asking, and only occasionally?

While recently dealing with this particular circumstance, I realized that a key to my workplace happiness actually comes from the world of improv comedy. In improv, two or more people begin acting a scene together, making it up as they go — improvising, if you will. The first person to speak may start the scene with a statement that seems impossible to follow, making it hard to continue the scene and leaving everyone on stage drawing a blank. But the other actors immediately take that first step and turn it into whatever they can, building on it rather than negating it to start over.

If, for instance, the first person says, “We are in Nova Scotia!” and everyone else knows nothing distinctive about Nova Scotia, the other people will try to add to, rather than negating, the scene; saying, “Our transporter took us to the wrong time and place!” is more interesting than just saying, “No, we aren’t in Nova Scotia.” This attitude is frequently described as having a “yes, and” mentality rather than a “no” mentality. If you think the idea isn’t good, you shift your focus to what you can add to make it better. Your response is “yes, and” so as to actually continue the scene — rather than dwelling on what an idealized “better” start would have been.

In my work, I deal with an astonishing amount of people doing things in non-ideal ways — missed deadlines that they expect me to help with, lack of follow-up emails on things that matter to them, missing payment procedures when it’s their responsibility, or contacting me for things that I downright cannot help with. What I’ve found as a freelancer, however, is that in order to survive and continue building relationships with those I wish to work for, my attitude must be “yes, and.” If I let myself be consumed by how much of my day everyone was “stealing” by doing things incorrectly or inefficiently, I’d do nothing but stew. By saying to myself, “Okay, this person wants me to do this task for some reason,” and simply assuming that they have a reason, I get the opportunity to just do the task, send an upbeat and pleasant response, and move on. And sometimes, just being the person who responds promptly and thoroughly is what gets me my next gig.

It can be very valuable to stick to your guns when it comes to requests. I’ve heard from a variety of entry-level female workers that a surprising amount of admin tasks creep into their daily work, simply because other people in their department don’t have an admin, and they don’t want to do those tasks themselves. It makes sense to push back when your job description starts changing in a direction that you don’t appreciate and didn’t sign up for. However, when someone is just mistaken or forgetful or rude this one time, it is almost always faster and better to give them an enormous benefit of the doubt and “yes, and” them to the next step of the process. Especially when you do, indeed, know how to move them forward.

Is this hard to do with particularly annoying individuals? Absolutely! However, constantly stewing about the things I’m doing that aren’t my job steals my joy, and to me, that is worse. One benefit of becoming an entrepreneur is that I’ve lost some of my indignation over the feeling of “this isn’t my job!” — in many ways, entrepreneurs accept that many small things end up falling into our job descriptions as “miscellaneous” tasks. I now recognize that I should just answer the email, make the phone call, connect the dots in whatever way I’ve been asked. After that, I try to move on without letting the inconvenience bother me.

That being said, I’d be intrigued to hear about reasons why you’ve pushed back on small requests or frustrating breaches of protocol. How did it work for you, and what will you do in the future because of it?