How To Let Go Of What Your 30s “Should” Look Like 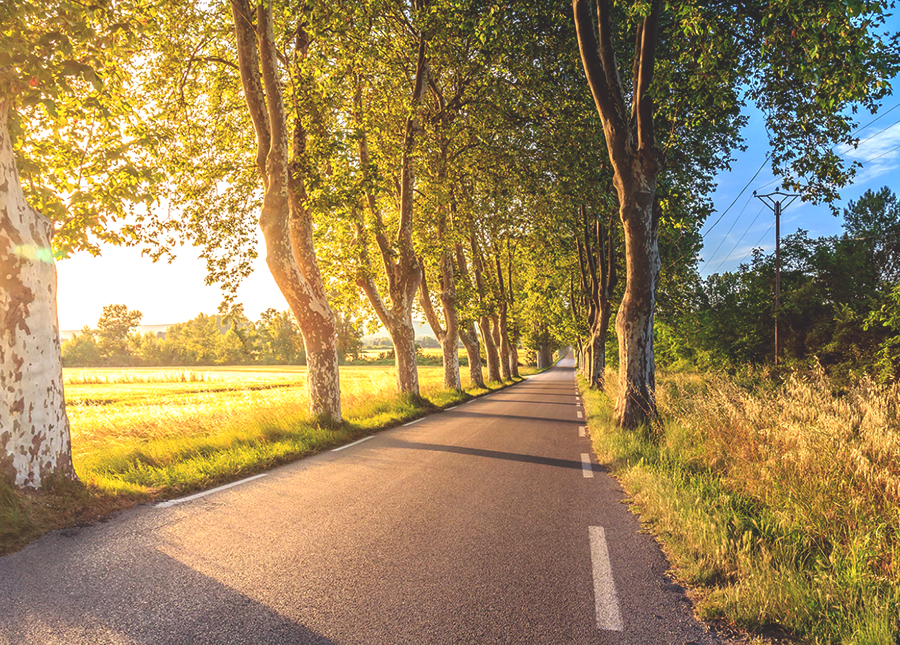 In the last five years, I have had the pleasure of attending quite a few weddings and join dear friends and family members on their special days. Apart from the usual dancing-eating-drinking (responsibly) trio I normally partake in, lately I have been “pushed” to participate in this peculiar ritual: the bouquet throwing. “Stop, stop,” they say to the bride, “there is one more unmarried lady who wouldn’t want to miss this!” In case you’re (somehow) not familiar with the custom, in some parts of the world, the bride throws her bouquet, and whoever catches it will be next to get married (or end up with a twisted ankle from the effort).

I found it funny at first, until I realized I was being placed in a box — one carefully selected by people who “have my interest at heart,” and in their great society-induced wisdom know better what is best for me based on my age, gender, and circumstances. Of course getting married is the “natural next step” for me. What else would be? I don’t doubt that some might actually have good intentions, and I thank them for their concern, but they would be doing me a greater service if they stopped and questioned their own assumptions. For all they know, I could already be married but not wear a wedding band. Maybe I kept the wedding low key and *gasp* they were not invited. Or maybe my partner and I simply have other plans.

The reality is that, for many, these assumptions are so ingrained in what society deems to be “normal” for people when they reach a certain age that we don’t even stop to question them. We just take them at face value. There is a point to be made about the boxes that we put ourselves in by allowing society to set expectations for us and then working hard to live up to those expectations.

If you’re in your thirties and beyond, you should have, by now:

Really? What about what YOU want? Sorry, what was that? Your box is so deep I can’t hear you!

Some of the above might coincide with your view of the world, but even so, did you ever stop to think if those “achievements” were conscious choices, or influenced by societal norms of what is expected of you? It’s easy to borrow life KPIs from people around us: siblings, friends, neighbors, colleagues, public figures. But the danger is that by trying to tick so many boxes, we box ourselves in. And it’s miserable.

Are you trying to fit into a box? If you find yourself frequently saying or thinking the words “should,” “(in)appropriate,” “what would people say,” and “it’s only normal that…” then you probably are. But the beauty of being an individual is exactly that: individuality! The fact that we are not all the same and therefore we don’t have to measure our achievements against the same criteria. You are free to define success on your own terms and live a life in accordance with the norms you set for yourself.

As a Financial Coach, I believe we are the authors of our own stories. And that we are capable of changing a story we don’t like anymore. Let me give you a “writing” tip: start with the end in mind. How do you want your financial story to end? Successfully presumably, but what does financial success mean? What does it mean FOR YOU?

The sooner you can answer that question with honesty and authenticity, regardless of what you believe the “normal” definition of success dictates, the sooner you will be able to attain financial success. That means to stop comparing yourself to others and trying to keep up with their achievements. The only person you need to impress is yourself. Because you are the only person you constantly have to live with.

So grab a pen and paper, it’s time to re-write that financial story!

This post originally appeared on LinkedIn Pulse. Alisa helps young professionals re-write their financial stories. As a UK-based Chartered Accountant and Financial Coach she works with people who have the desire and potential to improve their financial situation but lack the knowledge and confidence to do so. You can find her on LinkedIn.