Click here to join The Society at TFD!
Travel

How To Start Taking More Vacations Without Changing Your Budget 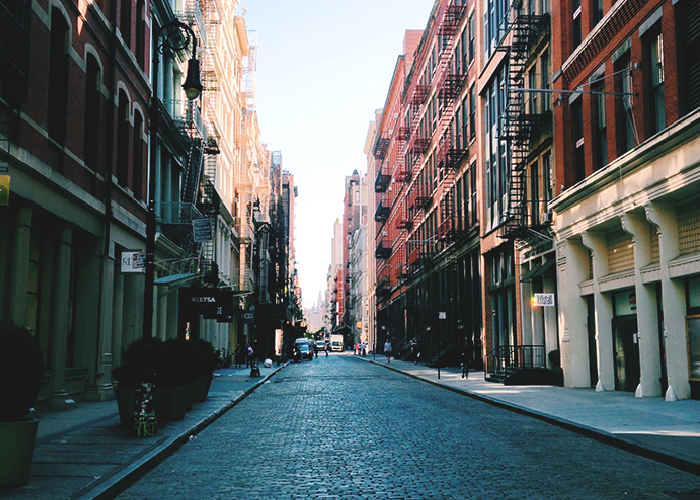 For the longest time, I regarded vacations as something that adults did, in all-inclusive packages or holiday trips to see family members. Like many people, my vacations as a kid were limited to the backseat of wherever my parents (or my friends’ parents, sometimes) were going. Things like amusement parks, beaches, relatives’ houses, and the occasional monument were the extent of my vacation knowledge, and they were the kind of thing we planned for months in advance, when schedules aligned and budgets permitted.

Then, in my college-ish years, vacations were things I stole here and there, when my account was suddenly at an unusual high and I was ready to quit whatever coffee shop job I was barely hanging onto at the time. I took every lapse in the school year as a moment to run off somewhere, even though, financially and professionally speaking, I shouldn’t have. I looked at every chance I had to travel — and it was rarely more than once a year — as an opportunity I had to take, because I didn’t know when it would come again. Even my first year living in France, when so many other countries were at my fingertips, I never traveled. I just didn’t have the money, and certainly didn’t have the vacation mentality.

As I started earning more, though, and had a job with allotted time off like everyone else, it occurred to me that actually planning for vacations might finally be in the cards. I saw a few countries, took trips home for the holidays, and generally managed to make it out about twice a year. Taking the plane was an event, and something that, while part of my life, definitely required a lot of forethought, because I assumed that every vacation I took needed to be somewhere far away, and therefore really count for something.

The past six months or so, though, for the first time. I’ve started taking mini-vacations. I’ve had both the stay-cation variety (friends and family have come through and visited), and have gone on several small weekend trips, all by car or bus. (My next one will be the weekend after this one.) Yes, having friends with cars definitely helps this, but I’ve also taken the 5-or-10 dollar Megabus a few times, as well as a cheap train ticket I managed to scoop up. I’ve started to look at “vacations” as something that can easily pepper an otherwise-normal life, as long as you budget appropriately and redefine your perception of what a “vacation” is.

I remember in France I had a few friends who seemed to always be going on weekend trips, and it seemed at the time the result of an impossibly chic and moneyed lifestyle. But looking back now, I realize it was mostly for a few reasons: They were usually visiting family or friends (cutting out all lodging costs), and they had cars. Even without the cars, though, their travels were still pretty cheap. They spent usually one night having dinner with their hosts at their home (for which they brought a few bottles of thank-you-for-letting-us-crash wine), and went out the other night, then maybe for a brunch or long walk on Sunday. All in all, it wasn’t much more expensive than a weekend back in the city would have been, they just chose to do it somewhere else.

And by extension, the more you travel in this way, the more you return the favor with friends who come to stay with you, thus filling your calendar with more of these staycations, where you see your city in a whole new light because you’re sharing it with a new person, as well as getting to see a friend you don’t see that often. Do one or two of these a month, and you’ve transformed your social calendar, and injected several extra vacations per year without having to take more than a Friday off here and there for travel purposes (though often it can happen within the weekend itself, if you leave right after work).

I’ve realized since starting to live this way that limiting myself mentally about what a vacation could and should be was costing me, both in money and in happiness. I was depriving myself of the chance to get out of the city for little money, to see something new and travel frequently, and to host the friends who want to take these mini-trips just as much. Yes, I will still take one or two big trips a year — maybe more if there are things like weddings, which there often are now — but they don’t have to come at the cost of a few small trips. And besides, if you’re not viewing every trip as some bEaCh gEtAwAy where you’re not in the real world anymore, you’ll be way less inclined to just spend frivolously and recklessly during the process.

If you look at your spending over the last few months’ worth of weekends (and it’s easy to do that), you can see how much you are spending on an average weekend, and work out how much you would need to do the same thing in another city. If you budget 30 dollars for car or bus travel, let’s say, and maybe $150 instead of $100 for “weekend fun,” that’s 80 extra bucks, or a few weekends of being a little tighter on the expenses, or a week of eating at home instead of going out, and no drinking. Cutting down here and there on the money we throw away in an average week in our own cities is not that hard, and is actually pretty good for us, because we can always afford to be spending less money on restaurants and alcohol.

And besides, if you’re going to be spending that money on really enjoying yourself, wouldn’t you want to do it in an even more fun and exciting setting? Mini-vacations are a wonderful way to break up your daily life and explore places you often never would have thought to go. They also show us that vacations are not this big thing that needs to bookend your otherwise-dull work life. They are as essential as good food, a good book, or a good night’s sleep. They restore and invigorate you, and should be an active part of your life. And it’s less expensive than you think. 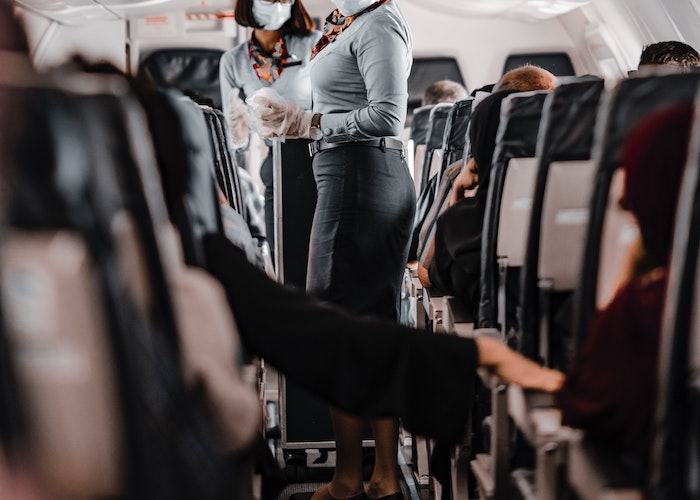