Why “Don’t Worry About Money, Just Travel” Is The Worst Advice Of All Time

I have an internet acquaintance that I’ve been following on social media for a little over two years now, an all-around nice, smart girl who blogs and does odd jobs and has recently decided to go back get a Master’s. In Europe. For a degree that, by all reasonable accounts, is probably not going to lead to a great job. And she knows this, I think, because she talks about it as “an opportunity to learn and expand her mind,” more than any sort of preparation for a future career. Which is fine, but the truth of the matter is that she is able to enjoy such freedom — to be a wanderer of sorts who enjoys travel, study for the sake of study, and long conversations over good dinners — because she comes from a good bit of wealth and, if not subsidized entirely, never has to worry about her safety net. She won that particular bit of genetic lottery, and it’s useless to begrudge her the freedom that fate bestowed on her.

But it is useful — important, even — to begrudge her the attitude that comes with it, one that is all too prevalent amongst young people who do not have to worry about the foundations of their future financial security

: This idea that you must travel, as some sort of moral imperative, without worrying about something as trivial as “money.” The girl in question posts superficially inspiring quotes on her lush photos, about dropping everything and running away, or quitting that job you hate to start a new life somewhere new, or soaking up the beauty of the world while you are young and untethered enough to do so. It’s aspirational porn, which serves the dual purpose of tantalizing the viewer with a life they cannot have, and making them feel like some sort of failure for not being able to have it.

It’s a way for the upper classes to pat themselves on the back for being able to do something that, quite literally, anyone with money can buy. Traveling for the sake of travel is not an achievement, nor is it guaranteed to make anyone a more cultured, nuanced person. (Some of the most dreadful, entitled tourists are the same people who can afford to visit three new countries each year.) But someone who has had the extreme privilege (yes, privilege) of getting out there and traveling extensively while young is not any better, wiser, or more worthy than the person who has stayed home to work multiple jobs to get the hope of one day landing a job that the traveler will assume is a given. It is entirely a game of money and access, and acting as though “worrying about money” on the part of the person with less is some sort of trivial hangup only adds profound insult to injury.

I was able to travel, and even though I paid for my life abroad with my own work, it was still a result of a healthy amount of privilege. I was from a middle-class family who I did not need to support or help financially, I knew that I could always slink back to their couch if things didn’t work out, and I had managed to accrue a bit of savings while living at home for the few months before I left. There are millions of people who have none of these things, and even if they wanted to pay for travel on their own, would simply not be able to because of the responsibility or poverty they lived with. For even my modest ability to see the world, I am eternally grateful. 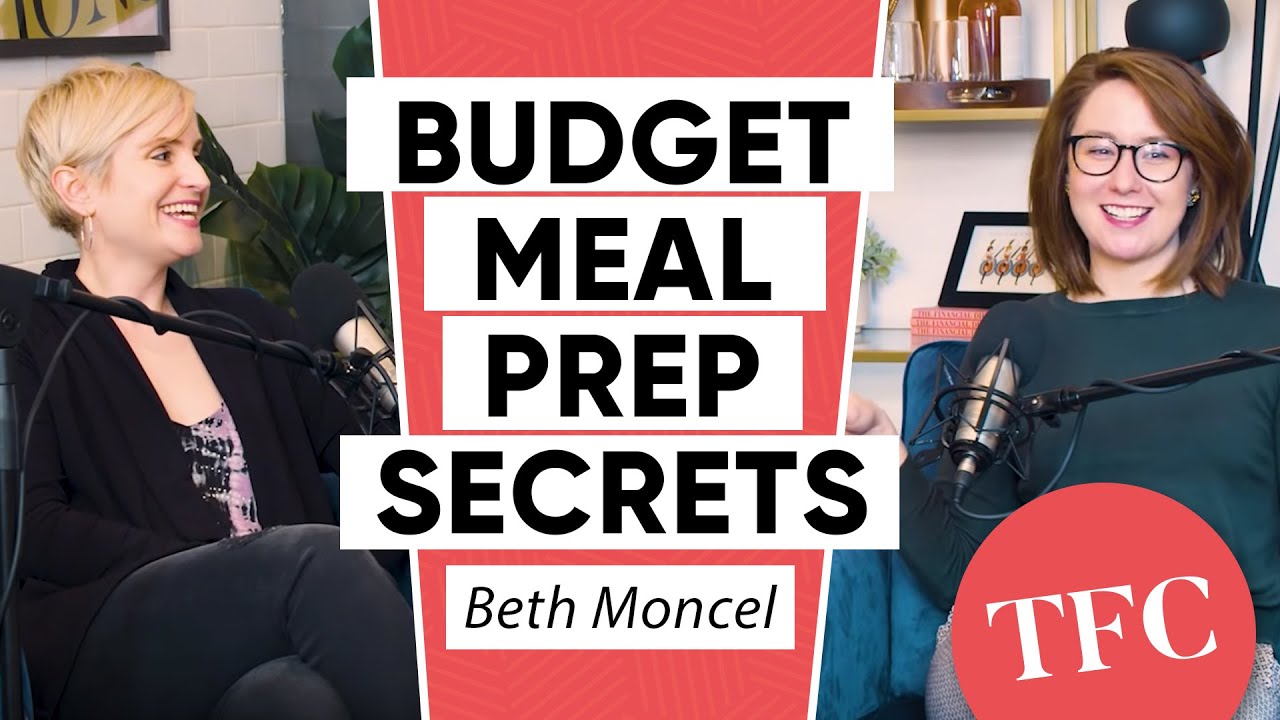 And what’s more, I understand (perhaps even better after having traveled a good amount) that nothing about your ability or inability to travel means anything about you as a person. Some people are simply saddled with more responsibilities and commitments, and less disposable income, whether from birth or not. And someone needing to stay at a job they may not love because they have a family to take care of, or college to pay for, or basic financial independence to achieve, does not mean that they don’t have the same desire to learn and grow as someone who travels. They simply do not have the same options, and are learning and growing in their own way, in the context of the life they have. They are learning what it means to work hard, to delay gratification, and to better yourself in slow, small ways. This may not be a backpacking trip around Eastern Europe, but it would be hard to argue that it builds any less character.

Encouraging that person to “not worry about money,” or to “drop everything and follow their dreams,” demonstrates only a profound misunderstanding about what “worrying” actually means. What the condescending traveler means by “not worrying” is “not making it a priority, or giving it too much weight in your life,” because on some level they imagine you are choosing an extra dollar over an all-important Experience. But the “worrying” that is actually going on is the knowledge that you have no choice but to make money your priority, because if you don’t earn it — or decide to spend thousands of it on a trip to Southeast Asia to find yourself — you could easily be out on the streets. Implying that this is in any way a one-or-the-other choice for millions of Americans is as naive as it is degrading.

Everyone needs to forge their own path to financial independence and freedom. And perhaps you are lucky enough that your path involves a lot of wandering around, taking your time, and trying a bunch of new things — because you know that security will be waiting for you at the end of the rainbow. That’s fine, and there is no need to feel guilt or shame over your privilege, if only because it’s unproductive and helps no one. But to encourage people to follow your very rare path, because you feel it is the only way to spiritual enlightenment or meaning, makes you an asshole. It makes you the person who posts vapid “inspirational” quotes that only apply to a tiny percent of the population who already has all the basics covered. And God forbid anyone who needs the money actually does follow that terrible advice, they won’t be like you, traipsing around South America and trying degrees for fun. They will, after their travels are over, be much worse off than when they started. And no souvenir keychain is going to make that reality sting any less.

(This post was originally published May 2015 and has since been updated.)