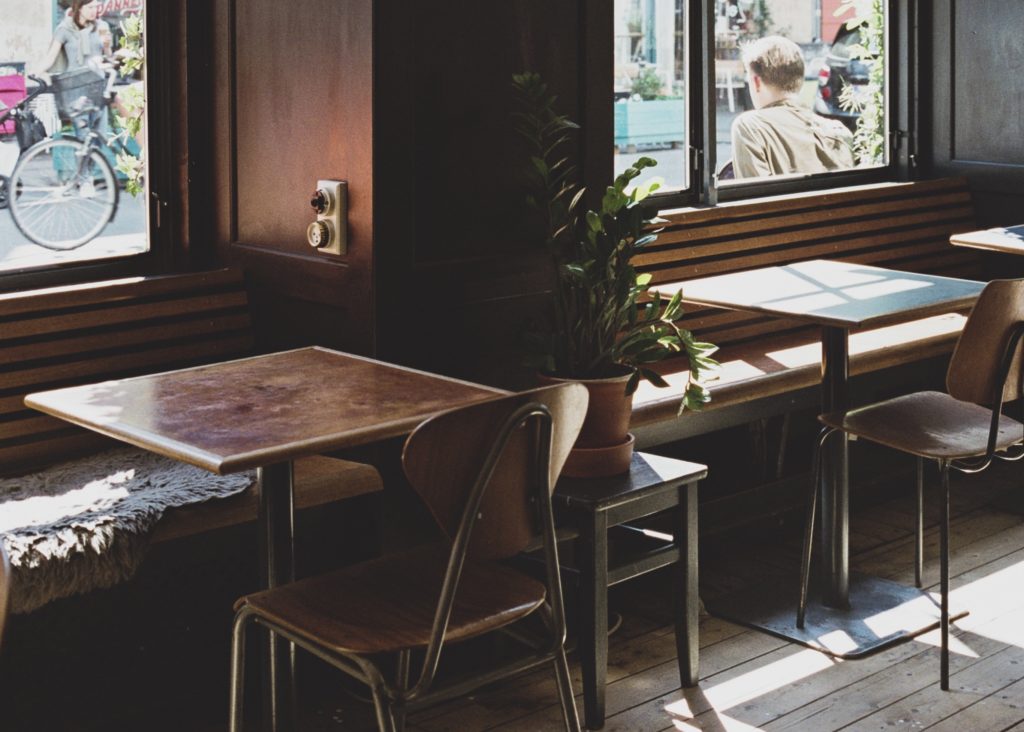 Disclaimer: This piece deals heavily with the topic of disordered eating. Please only continue to read if you feel it is healthy for you to do so.

As I read my diagnostic results, I realized just how in denial I was about my eating disorder returning. I reached the point where I gradually stopped caring about convincing everyone that I was okay. It was as if I was taking on the persona of a self-destructive person who not only didn’t care about her life, but was actually proud of herself. At 22 years old, this had a much heavier impact than it did at 15. I was an adult now, in my prime years (as they say), and I was actively trying to self-destruct.

My diagnosis of Anorexia Nervosa still remained hidden by my autoimmune disorder, which had caused significant weight loss. I found myself in one of those “how did I get here” moments.

I have been struggling with disordered and restrictive eating behaviors for quite some time now, and I have used it as a coping mechanism since I was about 15. In the beginning, I was able to recognize that I had a problem and identify my reasons for doing it. At 15, I simply wanted to be thin — I wanted to look like those models who somehow made a malnourished figure look cute and desirable. After my first battle with Anorexia, I genuinely acknowledged my maladaptive behaviors and truly wanted to get better. I thought that I had put it all behind me.

This was a horribly naive assumption. Anorexia is not something that can be cured, nor is a disorder that fully goes away. For some people, it becomes a life-long problem that constantly needs to be kept at bay. Physicians have called this chronic form of Anorexia Nervosa as Severe and Enduring Anorexia Nervosa, or SE-AN for short. Disordered behaviors and thoughts can very easily creep back in, especially if the illness is chronic.

Even though I dealt with Anorexia in the past — and certainly knew better than to poke the proverbial bear with a stick — the satisfaction I got from my ED was the most gratifying way of asserting some sense of control over my life. Now that I was the only one responsible for day-to-day living, I became seriously stressed about my finances. I was constantly bombarded with worrisome thoughts that ranged from my total caloric intake, to how many hours I exercised, to how long I could go without consuming anything other than tea. All the “basics” of life were difficult for me to manage, and I had no idea how I was going to cover the cost of food and pay my rent at the same time. It was inevitable that my psychological well-being was going to spiral downwards — I just didn’t know exactly when it would happen.

I’ve always been very practical and logical, so after some thought, I decided the simplest solution to all my problems was to cease any and all spending. I severely restricted my grocery bill as a result, and I told myself this was just like any other budget. If I wasn’t eating, I felt in control of my life, and I was also saving a lot of money by not buying groceries. Two birds with one stone. By August of 2019, I had fallen back into full-blown Anorexia. I was rationalizing my eating disorder because I applied it towards a practical thing like money. I even started to believe my own BS and was completely in denial about what I was doing to myself.

It’s no secret that food is damn expensive. Couple that with the early stages of adulthood, and you get a rather taxing, to put it lightly, existence. The “real world” is frightening to basically everyone at that age, so having mental health issues doesn’t make life any easier. I was absolutely clueless about how to do “adult” things. The everyday financial aspects of my life, like paying rent, buying food, making sure I didn’t run out of toilet paper, and dealing with my cat always laying on my freshly washed clothes making lint rollers a necessity, was a nightmare at times.

Everyone has these responsibilities — why are we leaving them left out of the mental health discussion? Various studies have shown a link between financial hardship and mental health disorders, consistently associated with the onset of mental illness. Ignoring money problems as a potential risk for developing psychiatric illness isn’t conducive to the structure of modern society. We need to address the serious health consequences of our lifestyles if we want to actually fix anything.

Despite being at a higher risk due to my medical history, the driving factor of my catastrophic relapse was financial stress. Almost all of us bear the burden of financial difficulties, but nobody’s talking about it.

Maybe if the cost of living wasn’t so high, I wouldn’t have relapsed…who knows. Nevertheless, I couldn’t stay a victim of circumstance. I had to work on myself, which meant taking responsibility for my health and doing everything possible to improve it. I think campaigning for mental health “awareness” is valuable, but maybe we should take the next step and try to find solutions to these problems. We could help people learn to prioritize their health and well-being by teaching them the necessary skills to practically implement these tools in their everyday lives. Similar to learning a new skill, you have to practice it otherwise you risk not retaining the new information. While  I understood “why” and “how” these disorders work from my own academic studies, I still had no concrete way to deal with my behaviors.

Not to beat a dead horse and all, but our way of life is entirely different from what our bodies were designed to deal with. We found additional ways to stress ourselves out rather than just running from tigers. We earned a PhD in how to be stressed about pretty much anything. Personally, I had to learn that starving myself to save money was not a sustainable way to cope with the stressors in my life, especially my anxiety about money. I may have succeeded in saving at that time, but if I didn’t dig myself out of that hole when I did, I would have lost the most valuable asset I had — my life.