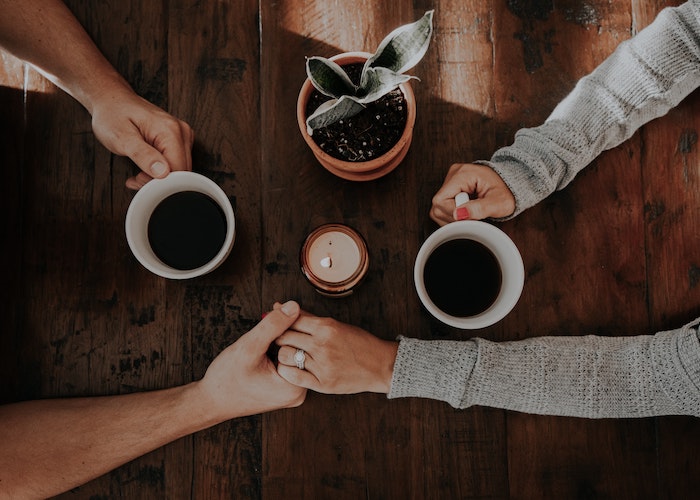 When I first got addicted to online shopping it was before the lockdown. I almost wish I could blame it on the pandemic but truthfully I can’t. In all actuality, the pandemic forced me to come to terms with my problems and confess my debts to my partner.

It all started when we got our new house around the fall of 2019. After nine years of being together (six of which we’d been married), saving our money and finally deciding we were financially willing and able, my husband and I took to purchasing our “forever home.” This is the home we’d have our kids in. This is the home we’d grow old in. 4 bedrooms, 3 bathrooms, a living room and family room, plus a dining room. Not to mention a two-car garage the size of our first apartment. We indeed were living the dream.

In the beginning, we had a designated budget for buying furniture. It was a good budget and was based on order of priority: the shared entertainment spaces would get furnished first and the guest bedrooms aka future kids’ bedrooms, after. Our bedroom had furniture from our last place. For a while, all was well.

Then, the pandemic rolled in. Though my husband and I were fortunate enough to keep our jobs and work from home, we still decided we’d be reasonable with our spending. Though that worked in the beginning, I found myself growing anxious at the emptiness of our space. The hollow closets, blank walls and barely-furnished rooms made me uneasy for some reason. I also felt like the longer the spare rooms were empty, the more pressure I felt to have kids (a pressure I’ve realized I may no longer want). So I converted one into a spare office and another into a fully furnished guest room.

It didn’t take long until I took to ordering a crapload more of stuff, things that I’d lie to my husband about regarding price. And while you’re probably asking where the hell did I store $33,000 worth of furniture without him noticing, the answer is simple – overpriced mattresses and couches that I said costed a third of the price. And oh yea, I got a few non-home things and a luxury car. For that one, I may have lied about the value of my trade-in (and by lie, I mean I actually charged my own card about $9,000 alone for the difference on the downpayment).

I was able to hide my habit because I made sure to charge my personal cards the most, and our joint card the least. I kept up the appearance of being financially responsible but I was a shitshow. Where my husband thought we had about $10,000 in manageable debt was three times as much.

See, my husband works for a major credit card company. 800 and up credit scores and financial conscientiousness is his love language. Ironically, I helped him land his current gig when we decided to move in together after graduation. Being the ever-so-doting girlfriend at the time, I worked for an insurance company and knew a bit more about the white-collared world, made him a resume and submitted it. Lo and behold, 10 years later, he has a senior position at said company, good pay and an obsession with pristine credit. 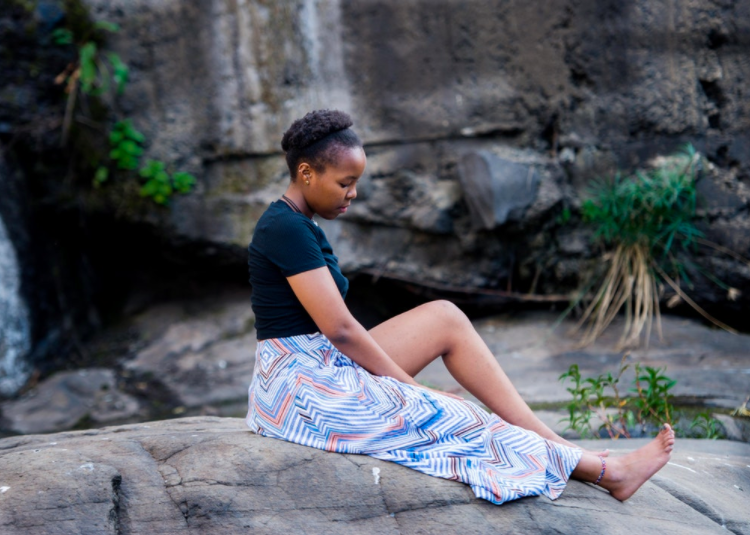 Earlier this year, I opened up to my therapist about my spending and she pointed out a few things that were not-so-obvious to me at the time. My battle with anxiety is ongoing but I never took it out on my credit cards. However, a few things worth noting:

So do I think blowing over 30 grand is why my husband and I separated? No. But do I think it’s the proverbial hay that broke the married camel’s back? Absolutely.

The final straw for me was when my husband refused couple’s counseling, which I encouraged as a lens not only into my mental health but also his own. He also scoffed at some of my humble revelations for my excessive spending and wrote them off as excuses, which was extremely hurtful. Though I’ve been on a super strict budget to pay everything back, I have zero regrets about the experience because it led me to realize some life-altering things about myself. So no, I don’t think $33,000 was what caused us to separate, but I do think it was cause for me to see my marriage for what it is and to see myself for what I’m worth.