If You Make Less Than $50K, New York State Might Help You Pay Your Student Loans 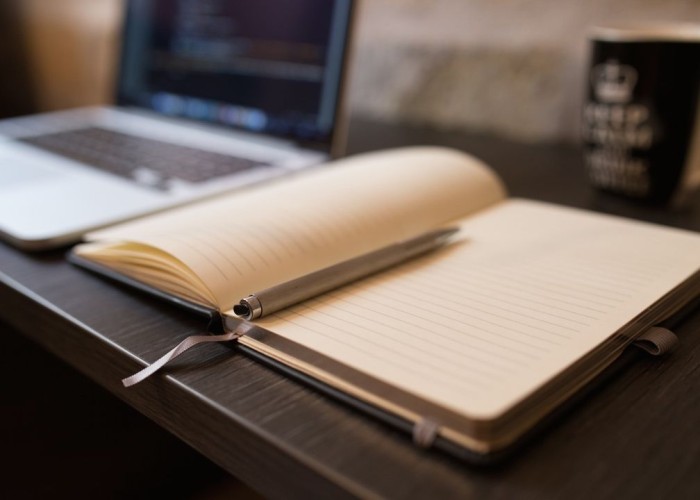 For those currently living on an entry-level salary while struggling with high rent prices in NYC and student loan payments, the state of New York might be able to help you. According to Fusion.net, the state is now accepting applications for the “Get On Your Feet Program,” which is a program that essentially helps you pay off your loans. According to New York State’s website, the Get on Your Feet Loan Forgiveness Program can provide up to two years of student loan debt relief to recent graduates living in New York State. To qualify, participants must be enrolled in an income-based repayment plan before applying. This is a brand new program — it just went live on December 31, 2015.

However, only New York state residents earning less than $50K/year who graduated after December 2014 are eligible. In addition, you need to have lived in New York for at least 12 months, be a U.S. citizen (or eligible non-citizen), and have earned an undergraduate degree from a New York State-based college or university. For those who do qualify, and whose applications get approved, they can receive up to two years of payments from New York State. According to the NYS website, the payments are “equal to the amount of the monthly federal repayment plan payment, provided the recipient continues to meet the program’s eligibility requirements.”

This plan is put out by Governor Cuomo as part of his 2015 Opportunity Agenda. This is not the only major initiative Governor Cuomo has put in motion to ensure that New York State students are getting out of debt faster than they were just a few years ago. Cuomo also plans to raise minimum wage for New York State university workers over the next few years. On-campus employees will be making at least $15/hour within the next few years. To put this in perspective, I was an on-campus employee from 2010-2011 in New York State, and I made $8.50/hour.

According to CNN Money, “The governor’s office estimates that 7,100 recent grads will take advantage of the New York program this year. It expects 24,000 grads will be enrolled by 2020 and at that point cost about $41.7 million. It’s unclear whether the income threshold will go up over time.” The governor’s office put out a statement saying that they already have 2,500 applicants from the class of 2015.

If you live in New York State, graduated less than two years ago, and currently make less than $50K/year, you can apply for the Get On Your Feet Program here.

While I understand that this news is exciting to some — for most recent graduates of my alma mater who just moved to NYC, for example — there are a lot of people that this doesn’t help. I went to a university in New York State, and most of my friends have loans and make under $50K/year, but they’ve been out of college for more than two years. Furthermore, many of us (myself included) moved to a state other than New York. While I fully understand that it’s frustrating not to meet the qualifications for an offer like this, a lot of other states seem to want to move toward similar plans. New York State is the first to offer income-based repayment assistance, but according to the National Conference of State Legislatures, “California, Connecticut, Maine, Minnesota, and North Dakota all passed legislation related to refinancing programs while Iowa and Rhode Island have started programs without needing legislative authorization. These programs, in the early stages of implementation, are designed to offer lower interest rates, which allow borrowers to repay loans at a lower total cost.”

Admittedly, this is not the same as your state helping pay down your debt, but it is a step, and steps like these are much better than nothing. (While I could go on a tirade about how this is simply the least we can be doing, and we should be doing so much more, I’ll save that for another article.) Until then, if you’d like to learn more about what each Presidential candidate is doing to help pay your student loans, take a look at Lauren’s comprehensive guide.