Why I'm Switching Back To One Singular Bank Account (For Now) 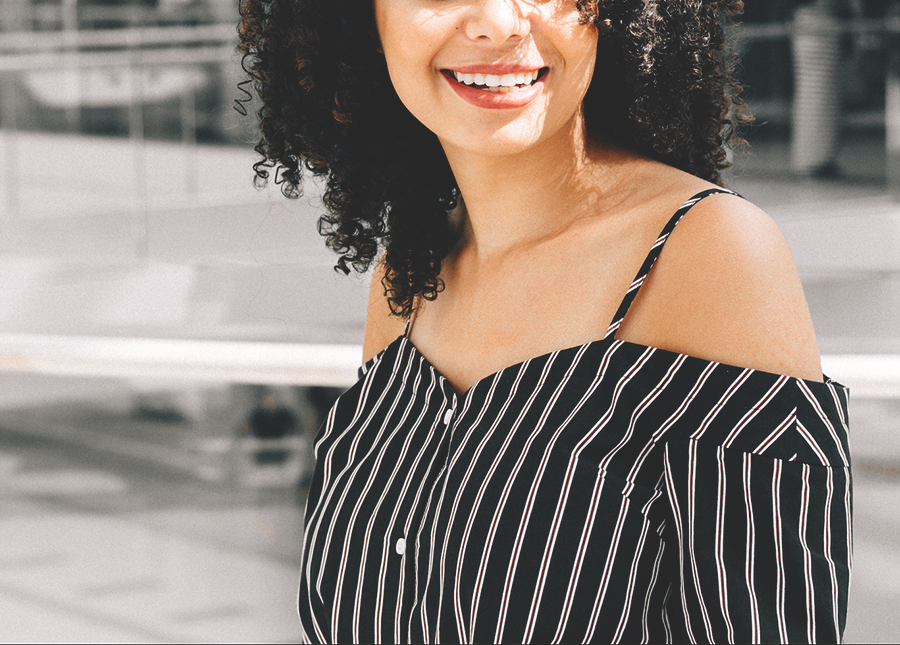 Over the past couple years, I have been slowly becoming more financially literate, and owning my financial independence. A lot of that is closely tied to reading TFD and other personal finance sites religiously. And if there’s anything that even a casual reader can take away from reading advices on these sites, it’s this: keep multiple bank accounts, be it checking or savings, for the different money goals you have.
This advice seems inherently logical — keep your savings separate from your everyday funds so you don’t tap into the balances too often. In a perfect world, I would keep four accounts for my funds now (excluding the 401k and Health Savings accounts I get through work): one for my everyday costs like bills, rent, and groceries; one for my emergency fund that holds a few months worth of rent/bills; one for my kitten to cover vet costs and anything that might pop up; and one for fun savings, like future vacations.
Because I have this specific plan, keeping separate accounts now might be fine. But when I first embarked on my separate accounts journey, I didn’t have any plans. Oh, I can open no-minimum accounts with the credit union my company partners with? Sign me up! Online-only, high-yield savings account? Hell yes! I didn’t have any dollar goal or specific use for these accounts — I just opened them because I could, and put an arbitrary amount of my paycheck into them via direct deposit. I attributed vague plans to them like “eventual vacation,” “fun spending,” and “emergencies I guess?” Sometimes I wouldn’t touch them for months, and I’d have a nice mini nest egg I could tap into for weekend trips or shopping or the times I didn’t time my autopays well, and transferred money to avoid an overdraft in my “main” account. These occasions were fantastic, because it actually allowed me to save up enough for the plane ticket for my upcoming trip to Scotland. But for the most part, these side accounts didn’t have more than $100 in them at any given point (the online-only account being the exception).

I had five separate accounts open:

Once I got into the regular habit of tapping into these side accounts, though, I hit some turbulent waters. I would use the debit card attached to my side accounts almost as regularly as my “normal” account, but I would have to check the balances to see how much cash was where. I was at least smart about confirming that to avoid overdrafting any of my accounts. But I viewed these side amounts as petty cash that I could use freely and without guilt. It meant I could go ahead buy a few bottles of wine because I had already factored all my bills into the balance of my main account, or buy takeout when I was feeling lazy, or fill my car with gas because I’d didn’t have enough in my main account in the days between rent and my next paycheck.
This “free cash” mentality worked perfectly fine for the small treats of wine or delivery, but eventually became very risky when I relied on whatever cash I had in those accounts to get me through the hang time between big bill payments and my incoming paychecks. It wouldn’t have been the worst thing in the world if I weren’t also trying to pay off a minor amount of credit card debt and resolved to not use my cards anymore. It wasn’t the best method or situation, but I was making it work.
And then I wasn’t. A few weeks ago, this all came to a head in a very ugly fashion. I’d paid a few bills and had just enough to cover rent, which was due the day before my next paycheck. I’d be fine, because I was planning to use my side account to put gas in my car for the week and go out to a brewery with a few friends. I stopped at the gas station, rang myself up, and was an annoying four inches too far away for the pump nozzle to reach my car. I had to put the nozzle back, cancelling my card transaction, and move my car forward. I tried to pump gas with that card again. Declined. Thinking I had punched my PIN wrong, I tried again. Declined.
I switched to my other debit card and didn’t think anything of it until I checked the balances online later. Unbeknownst to me, the gas station charge hold — the transaction I thought was automatically cancelled — had already hit my card for the wildly specific amount of $60, which happened to be exactly how much I had in that account.

I not only had the $60 gas station hold for gas I hadn’t even pumped, plus two separate $35 charges for insufficient funds. Not ideal.
That week then became a frustrating mess of calls to the card-holding company, the credit union, multiple trips to the gas station, and me wanting to tear my hair out. The issue was resolvable, but had to wait until the gas station hold cleared, which would take at least three days. And because I had charged a full tank of gas, plus my brewery trip to my main account, I no longer had enough for rent. Which was due before those three days were up. The whole thing was infuriating, and I learned that this credit union had terrible customer service, but I was mostly mad at myself for being in a situation where a tank of gas and a $12 brewery tab nearly made me late on rent. As soon as everything sorted itself out, I logged onto my work’s HR site and changed my direct deposit so that my entire paycheck went into my main account.
I am keeping my extra accounts open, but am not putting any money into them for the time being. Having such small amounts in so many different places was too stressful to manage when I was constantly using those small amounts, especially when it meant the risk of absurd overdraft fees. When I build up enough of a buffer in my main account, I’ll likely start moving those savings into another account for emergencies or savings goals, because I’ll have a specific plan. But for now, I like knowing that all the cash I have and need to use for various life things is all in one place. It makes things infinitely simpler.
Olivia currently works in marketing and likes to say she spends her free time doing yoga and writing, but mostly winds up spending too much time on Twitter and watching HGTV.