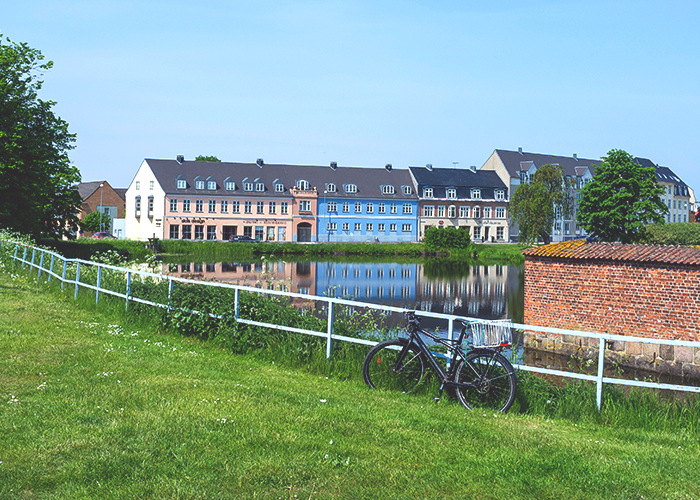 Makes no sense, right? Right. It truly doesn’t make sense. But in a desperate attempt to take some financial control over life as it moves more quickly than I ever expected it to, I am going to take my TFD-penny-pinching-persona to the next level and be as hyperaware about my money situation as possible. Here’s why:

Over the next 30 or so days, I will be spending the most money I pretty much ever have in my life (minus school payments, which were made slowly, on a payment plan, with help and even a small loan, and minus my car, for which I paid half and financed the rest, making it feel a tiny bit more manageable).

In fact, the month of spending has already started. Here’s what I have so far:

A week ago today, my boyfriend Drew and I adopted a puppy – a French bulldog named Gaston – who has quickly become the literal love of my life, but also is already proving to be hella expensive to care for. (I dropped hundreds in the first week alone on supplies

and his new puppy checkup at the vet, and will spend more in early June on his next round of vaccines.)

We also happen to be moving on Memorial Day weekend, which is soon as heck and stressing me out to even think about because our apartment is just barely a quarter of the way packed. (We are both so busy right now, we may need to enlist some paid help.)

Our puppy pick-up date happened to be two weeks earlier than our move-in date, so since our current apartment is puppy-unfriendly, I’ve packed a duffel bag (and about seven DSW bags, judge me) full of clothes and moved into my parents’ house for two weeks to care for our smol pupper while the apartment continues to get packed and ready to move.

The moving itself is going to be expensive: the initial move-in costs should be about $2500, and that’s not even counting the things we’ll need to get as soon as we move in, because a lot of our current belongings are literal trash and need to be thrown out during the move due to the fact that they are probably health risks, or simply won’t fit into our new space. (I will be attempting to put a lot of these purchases off for a bit, and live with “good enough” for a while, but there are some expenses we just won’t be able to avoid.)

Pair the costs of moving with the fact that I’m living out of a duffel bag for the next two weeks, and the expense start to add up even more. I don’t want to take advantage of my parents for being kind enough to let my puppy and I crash for a goddamn fortnight, so I’m obviously buying groceries and pitching in where I can so I don’t mooch off of them. However, the stress of not really having my own space and the fact that I’m not really sure how to grocery shop and prep/cook meals right now as my life in scattered pieces (paired with the fact that Drew is still living in our apartment and working his regular hours) means that I’ve been meeting Drew and buying food out more often than not.

This isn’t necessarily a bad thing. I sort of needed a kick in the ass to start paying more attention to my money.

I picked up more nannying work as I saw graduation approaching, and Drew and I both have been feeling like we’re in pretty good financial shape. We also have the excellent privilege of being in a relationship where one can pick up the financial slack when the other needs a lift, and we can combine our earnings to be a lot more powerful than they would be if we were each living on our own. That sort of comfort is exactly the thing that has made me a little less “edgy” about money, and perhaps would have become the thing that led to my financial downfall if I continued down this path of trusting the comfort so much that I don’t pay close enough attention.

But being so comfortable that you forget about goals, or even about paying real attention to your money, is not good.

Starting today, I’ve decided to try writing down every single thing I spend money on, at least for the next few weeks. I’ve never done this before, but considering the fact that I’m trying to food journal every day, it seems like it will be easy enough for me to “money-journal

The thought is that journaling my spending – even the necessary, important, planned, budgeted-for, totally-okay spending – will help keep me aware of where my money is going, and remind me that it has much more important places to be this month than Starbucks. Money mindfulness is something I always struggle with — I’m always either paying too much attention, or not enough – but this practice, although new for me, seems like it could be key in changing the way I think about money, and making it a more mindful practice than a blurry, stressful one that I simply forget about when things aren’t in the toilet.

I’m not exactly sure how this will go for me – I’ve heard a lot of people have success with it before, but I’ve always steered clear just because I never felt like it would work quite right with my lifestyle and personality. (I am forgetful, I sometimes like to ignore things that don’t make me feel good, and I like to beat myself up for mistakes rather than rise to the occasion and fix them, so it seemed like this practice could be more damaging than anything.) However, I do think I’m at the point where my life – and my money – are such chaotic things that I really need to be making sure I’m paying attention to what is going on, rather than just checking my bank account once a week to make sure everything is cool.

In any case, I’ll update in a few weeks on how it is going – wish me luck!