How Moving Has Helped Me Reevaluate What My Time Is Worth 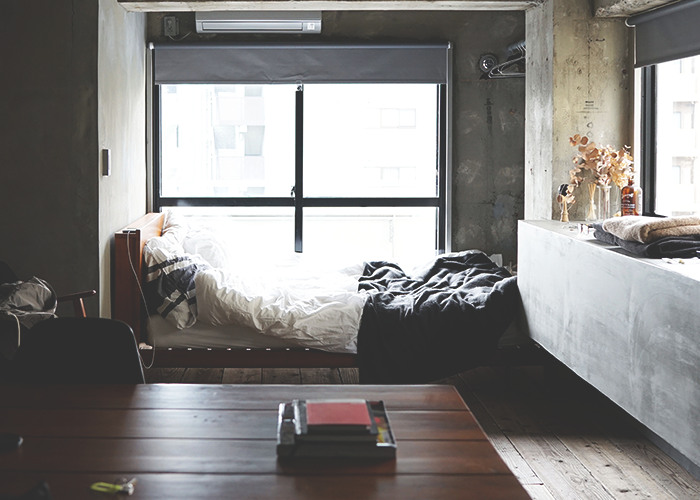 My wife and I are in the process of moving into a new apartment in the next couple weeks. I’ve moved a few times during my life, and it’s always a physically and mentally exhausting process. We’re excited for the change, as it will mean cheaper rent, a shorter commute, and closer proximity to family and friends. There are a lot of positives, but we still have a busy few weeks coming up filled with packing, lifting, cleaning, and unpacking.

While starting to pack, we’ve already come across a lot of clutter that we’ll be getting rid of. We’ve been at our current place for two years, yet somehow we’ve already managed to accumulate more stuff than I had remembered. It’s alarming how many items there are that we haven’t even actually used during these last two years.

It’s further re-affirmed that I don’t want my life to be about accumulating more possessions. When I look at the boxes piling up, the reality is that very few of our possessions actually bring me happiness. The more possessions I own, the more space I need to store them. The more time it takes to clean. The more time I spend thinking about it all. The fewer opportunities I have to use the items I actually enjoy most. The more money is wasted.

I don’t want to get sucked into the idea that you can buy your way to happiness. Our culture glamorizes mindless consumption, while promising fulfillment and prestige. It feels like there’s always the next “big thing” to throw your money at. The reality is, possessions don’t bring lasting joy to your life. There’s a reason so many celebrities and athletes go broke.

However, not all athletes and celebrities get caught up in these extravagant lifestyles. Sometimes there’s someone who stands out from the rest, and we can learn a lot from these rare examples. A story circulated this past week about former NFL player Jason Brown. In 2009, he signed a five-year, $37.5 million contract. After earning $25 million in his career, he walked away from the rest of the money. He taught himself how to farm, and now he has around 1,000 acres of crops, which he donates to people in need in his home state of North Carolina.

In the midst of constant negativity and brokenness in our world, it’s inspiring to read stories like this about people who are striving to make the world a better place.

I’ve never been about making the most money as possible. While I love to write about money, my goal is to help as many people as possible improve their financial lives and win with money. I want millennials to leave a lasting legacy, and shed the label of being “lazy” or “entitled.” Learning to manage money well helps reduce a lot of day-to-day stress. It’s not about getting rich, it’s about building wealth over time. Wealth that my wife and I want to be able to use to travel, spend time with our future grandchildren, pour into our church, and help others.

Carey Nieuwhof once said, “There are no inspiring stories of accumulation, only inspiring stories of sacrifice.” You’ll never regret giving your time, talents, and money to charitable causes. I’ve also been surprised to find that in my own life, the more generous I am, the more it seems to come back to me. That’s not the motivation behind it, but it’s interesting that it seems to work out that way.

I can’t control my circumstances in life, but I can control my attitude about those circumstances. Gratitude and optimism go a long way. We live in the most affluent country in the world, in the most luxurious time period in history. There are so many people out there with much less than what we have, who also have much better attitudes and outlooks on life than we do.

Accumulating as much as possible is no way to live a fulfilling life, and we should remind ourselves this truth as often as possible. I know I’ll be thinking about it a lot as I continue to pack all these boxes.

A lifelong Bay Area native, Matt Spillar graduated in May 2013 from Fresno State with a Sports Marketing degree. He currently works on the Content Management team for DealsPlus.com and has worked four seasons with the San Jose Giants. You can read more of his writing on the DealsPlus blog, or his personal blog. He is also on Twitter.