My Honest Thoughts On Minimalism 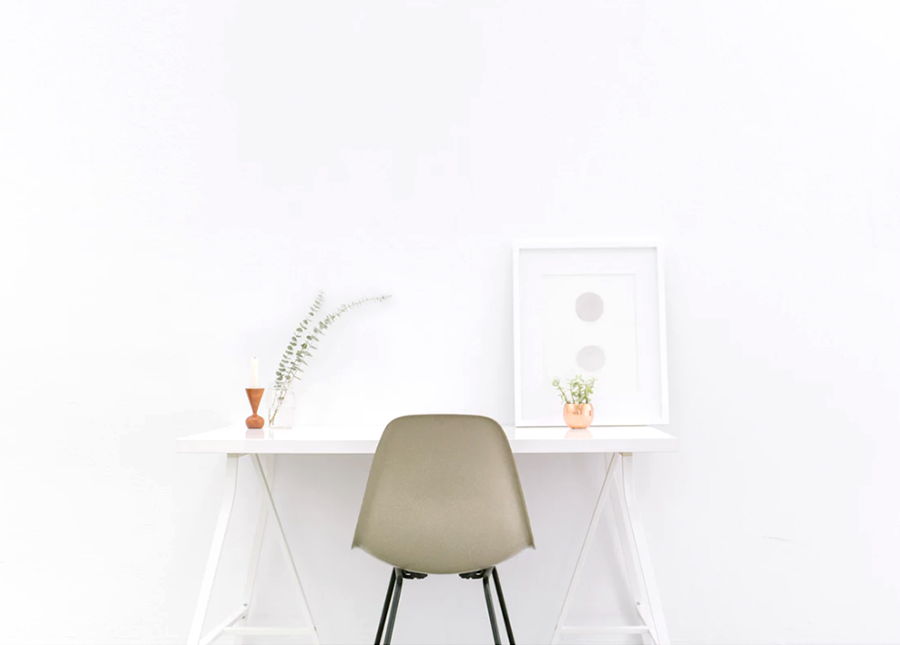 There are a lot of ~movements~ that we poke fun at, or even straight-up criticize, here on the ol’ TFD. One of the big ones, of course, is minimalism. Chelsea once wrote a critique of minimalism that sparked a lot of debate. But, of course, we’ve also published plenty of other posts in favor of minimalism. The great thing about publishing personal thoughts and essays is that we can provide many different viewpoints.

In this week’s 3-Minute Guide, brought to you by Skillshare, Erin provided her own thoughts on the minimalist movement and where, in her opinion, it falls short. For instance, while she appreciates the idea of not letting your stuff own you or take over your life, she acknowledges that some people don’t have a choice when it comes to paring down their lives. They simply can’t afford to gluttonously consume in the first place. Her argument isn’t so much against what minimalism is or was supposed to be, but rather what it’s turned into, thanks to the endless loop of lifestyle bloggers promoting an aesthetically idealized version of minimalism that really doesn’t make sense for most people. Head over to the TFD YouTube channel to hear the rest of her thoughts!