My Mom Racked Up Six Years Of Debt In My Name, And Ruined My Credit Score 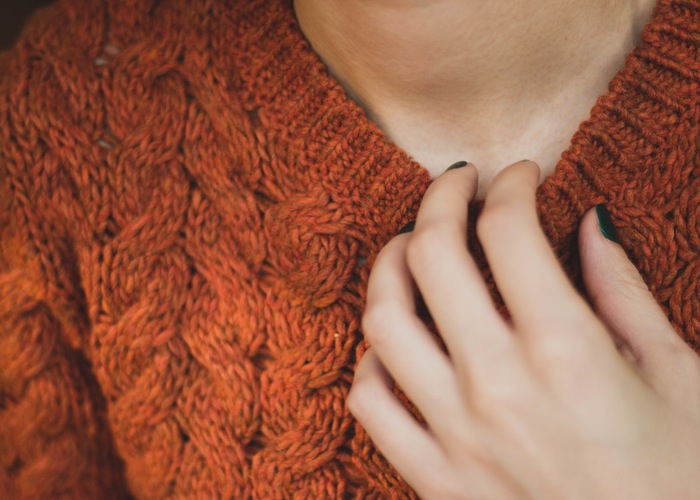 I come from a very challenging upbringing. My parents got married very young, and they have been divorced since I was six months old. My dad remarried when I was two, and I consider my stepmom my second biological mom. She is really wonderful. All of my parents, and siblings from both marriages, get along, and we even spend the holidays together. Unfortunately, my mother has not been a source of stability. She has been married twice since divorcing my father, and has a very tumultuous financial life.

We have always had a very rocky relationship, but when I graduated college, and moved to Illinois for graduate school, our relationship turned around and started improving. We talked several times each day, and not because she was being controlling, just so we could see what the other person was up to, or share a laugh. She became my best friend and we supported each other completely. That that being said, I was usually the parent in the relationship, and she was more of the daughter. Our roles reversed when I was young, after she divorced my stepdad. She never truly recovered and her money problems started to take control of her life after that.

My mom has never been good with money. I always tell my stepmom that I learned everything to do as an adult from her and my dad, and everything not to do as an adult from my mom. We had a beautiful, paid off house, and in 2005, my mother refinanced and lost it the next year. From then on she began a downward spiral financially. She never wanted us to think something was wrong, so she lied about everything. I eventually found out, piece by piece, about her financial destruction, and it broke my heart.

She began opening accounts in my name in 2009, because her credit was incredibly low, and she was delinquent on all of her utilities payments. I found out that same year, when I was 18, but, at the time, I didn’t understand what credit was. I wasn’t worried about the accounts because she promised me everything would be fine, and she would just pay off the cards. In 2012, I thought her money troubles were finished, because my grandfather passed away and she came into some money. She was doing so much better, and our relationship flourished. I truly thought she had changed. I think that’s because everyone, on some level, wants to be able to blindly trust their parents. But I now know that the money she came into didn’t change a thing, and that she continued to rack up debt under my name, behind my back.

I did not find out until I checked my credit, because my fiancé and I are trying to start a life together. I thought the accounts my mom had opened were in the past, and that she had paid them off and closed them out when I was 18. And while I knew my score wouldn’t be perfect, since I only have one credit card, and really haven’t had a chance to build much credit while in school, I did not think it would be bad. The score read 508, and I was floored. I thought there was no way it could be that low because I’m in excellent standing on my one credit card, and have never been late on a payment for anything in my life.

I then got a full credit report, and it all started to make sense. The statement showed account after account, delinquency after delinquency, and even a credit line from a company I’d never heard of. I knew immediately that this was my mom’s doing, and I cried for an entire day. I went into crisis mode, and secured all of the accounts in my name, closed everything she had opened, and, for the rest of the week, fought tooth and nail with the creditors. I had never been this hurt by someone. And now that I am getting older, and I realize the importance of credit in my life, I have never felt so betrayed.

Initially, she denied it all, which was to be expected, but I knew it was her. I wanted to go to the police, but I have younger siblings, and they begged me not to. My mother doesn’t feel any remorse about what she has done, and I think that is the worst part. When we talked about the truth, she said she was sorry, but she hasn’t contacted me since the initial confrontation. I knew she had a problem, but I didn’t know it extended this far. Last week, I saw her living it up via social media. Apparently, she got two puppies last week, took my sister shopping, and spent the week galavanting around town with her friends. It feels like a slap in the face, and I am truly disgusted. She owes me my credit, and thousands of dollars, and is instead boasting about her life on social media.


My fiancé and I have had to regroup completely. I feel broken, but not completely defeated. One of the saddest parts is that we were planning to move in with my mom for a few months at the end of this year. I am finishing graduate school in December, and we are starting our careers in Los Angeles, so we were going to live with my mom for a few months to save money. That is off the table now, and when we reach the end of December, we will be homeless, so we are frantically looking at our finances, and searching through options. The money we saved up to move had to be used for the creditors, and to pay off the accounts my mother opened in my name. My credit is ruined and, sadly, I’m scared we won’t be able to qualify for an apartment because of this.

This has ruined my financial life because, honestly, my young financial life was never even given the chance to start. My credit will slowly rebuild, but this truly set our lives back at least a full year. All of the money my fiancé and I saved during graduate school, that was supposed to fund our move back to California, is gone because of this.

Thankfully, I am a strong person and have already begun to rebuild. For now, as hard as it is, I am cutting my mother out of my life. I have frozen all of my accounts, and, with some good negotiation, have been able to get three of the delinquent accounts deleted from my credit. For some of the other credit cards she opened in my name, the balance hadn’t gone to collections yet, so we were able to pay those off immediately so they would not affect my credit. There are some accounts that will not be struck from my record without a police report, so we are paying those off as soon as possible too. I have a long road ahead, but I am willing to do whatever needs to be done to clear my name, and make sure the real me is reflected in my credit score.

Devin is a California transplant living in Illinois where she is finishing up her Master’s in Opera Performance and Literature. When she isn’t performing, she spends her down time with her wonderful fiancé and two mouthy cats. 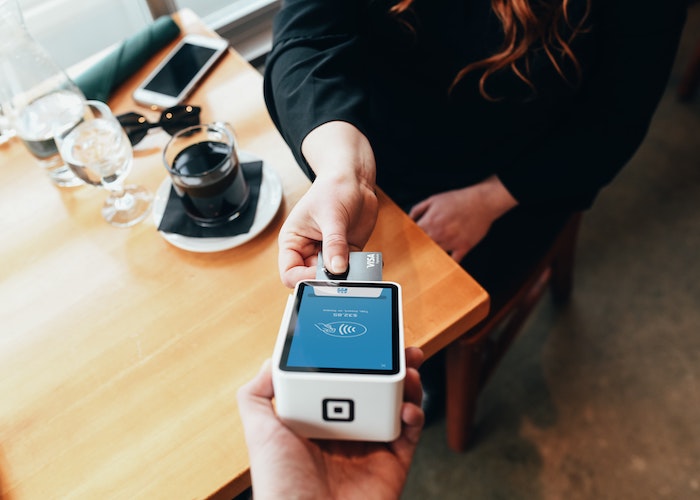 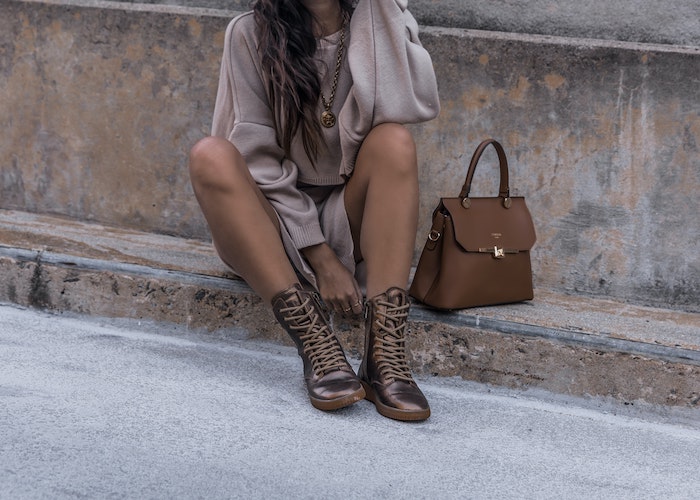 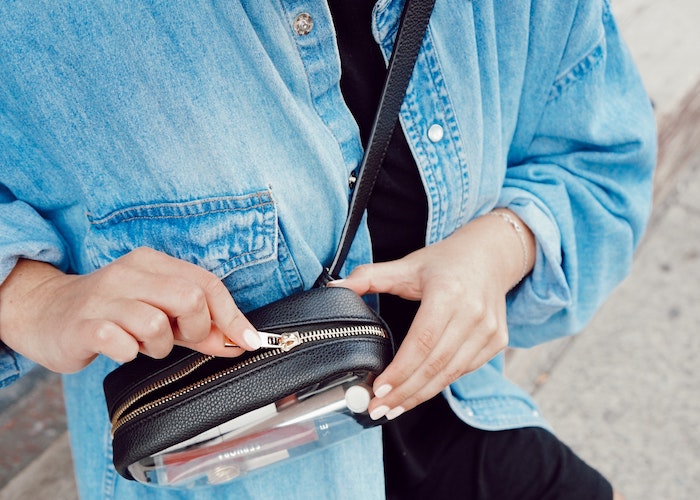