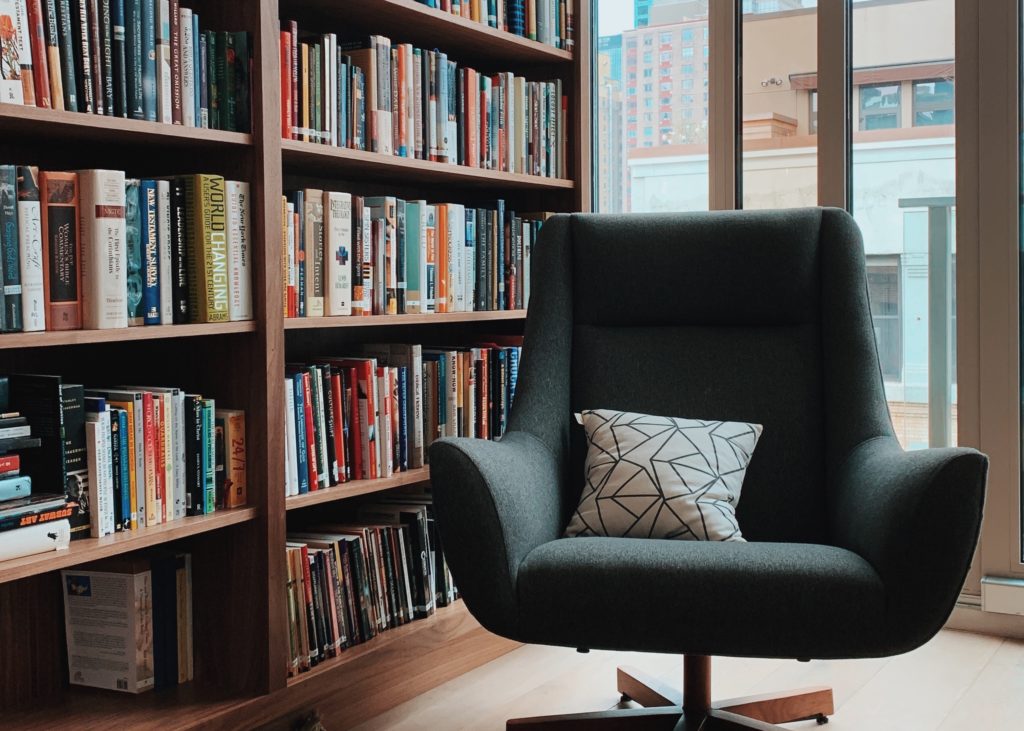 Whenever I tell people I went to NYU, infamous for being one of the most expensive colleges in the U.S., the first thing they always ask is, “How did you pay for it?” An EMT once asked me this during an ambulance ride to the hospital, when my throat was swelling from a bad allergic reaction. It was my second year at NYU, and the ambulance had picked me up outside my dorm. “Student loans?” he asked as he punched an IV full of antihistamine into my arm. “Dead mom’s life insurance,” I replied between wheezes. We rode in silence after that.

My mother died from cancer when I was 15, and in the final weeks before her death, her parents and five siblings flew in to say their goodbyes and take care of the “adult” matters, the will and funeral and hospital payments. No one talked about money with my brother or me, and we were too focused on grieving to ask.

I didn’t start thinking about my mom’s finances until a week after the funeral, when the condolences started rolling in. I sat in the living room with my brother, going through envelopes and baskets sent from family friends. We set aside an exorbitant number of gift cards — I remember a $75 voucher to Panda Express in particular. While I appreciated the gesture, I had to suppress the thought that the pain of losing a loved one could not be assuaged with 10 trays of orange chicken and fried rice.

Almost a year after the death, I was turning 16 and practicing furiously for my driver’s test. I had a car even though I didn’t have a license, because when my mom received her diagnosis, she had taken my brother and me to an auto dealership. We traded in her two cars using the 2009 Cash For Clunkers program, and she let us choose the new cars’ colors, assigning my brother an SUV and me a smaller Honda Civic. I didn’t realize at the time, but she had purposely bought the new cars for us, for after she passed — it was written and dated in her will.

I always drove my group of friends around because I was the only one with the means to, even though I had done nothing by way of working to earn it. I often felt guilty when I was behind the wheel, and referred to the Honda as “my mom’s car” even though it was technically mine.

My guilt only increased as I began applying to universities during my senior year. Many of my friends were choosing to go to community colleges and later transferring because it was more affordable than four years at a private institution. My father sat me down when I started looking at colleges and showed me my mom’s will for the first time. My parents were divorced, so all the money went to the kids. Her savings, her retirement fund, her share of the house — everything was to be split evenly between my brother and me. I had always assumed the inheritance was ours, but I had never seen the exact numbers. It was overwhelming, to say the least, but the biggest surprise was from the life insurance company she had been paying since the late 90s. My dad pulled up a six-digit figure, and when I saw it, I finally understood why people in crime dramas murdered for insurance.

With my inheritance, I had the privilege of applying to out-of-state schools that I normally wouldn’t have considered for fear of student loans. The life insurance was what really carried me through four years of college, but knowing the exact amount caused me to quantify everything. When I decided to participate in a dance group that wasn’t affiliated with NYU, I worried about the clubs on campus I wasn’t taking advantage of, and the students I wasn’t meeting. When I declared an English major because my mother had told me to pursue my interests, I worried that I would squander her money, which was essentially her life, to read books all day and end up without a secure 9-5 job. I experienced a lot of imposter syndrome, thinking I had done nothing to deserve being at the school, especially when my friends were struggling to pay off student loans. I had gotten lucky — even though lucky wasn’t the right word, considering the personal cost.

I hated having an exact number for what a company deemed my mother’s life was worth. Sometimes I imagined trading my New York life and college experience for having her back, even though I knew such things were impossible. I would do it too, if I could, but that’s beside the point.

Most of my college years were spent quantifying my experiences, and it wasn’t until I was a senior that I finally separated my mother from her finances in my mind. I started working a full-time waitressing job, mostly to begin saving for my impending post-graduate life. I would go to class and then to work immediately after, or vice versa, sometimes sneaking food into the back of lectures. I’d held several different part-time jobs before then, but earning a full paycheck and knowing I was completely independent of my mother’s money helped alleviate the burden of guilt. I stopped asking myself whether she would have approved of my financial decisions or not, and spent the money I earned the way I wanted to. My mother’s death paid for me to go to school, but she did not die so I could go to school.

I still think of everything I’ve inherited as hers — I would feel ungrateful, inconsiderate if I didn’t acknowledge the labor she put into ensuring my brother and I had a comfortable life. I am very thankful I was able to go to NYU, and I think she would have been proud of what I accomplished there. She valued education over almost everything else, but what was most important to her was family — I know now that she would have wanted to be remembered for her warmth and generosity first, before being remembered for her money.

Erica Connelly is a graduate of New York University.