On Male Vs. Female Financial Literacy & Feeling “Stupid” When It Comes To Money 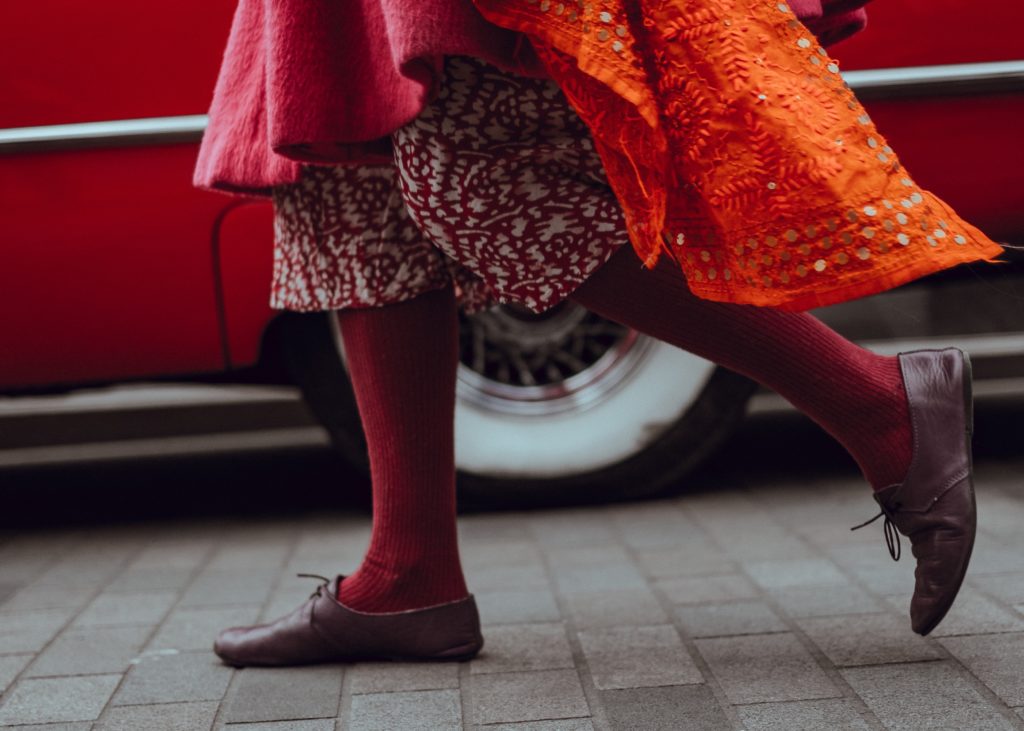 A while back, someone I know posted a question on Facebook: “I’m real stupid when it comes to investments. What should I do with my 401K from my old job?”

Let me make one thing clear right away: The woman who posted this is not stupid. She is a talented, self-employed writer with years of experience, she has the coolest wardrobe of anyone I have ever met, she is outrageously funny, and she is the very definition of “woke feminist.” It broke my heart to hear her call herself stupid.

And yet the deeper I get into my adult years, the more I observe women making these types of self-deprecating disclaimers. Somehow we’ve been taught that simply asking for help isn’t okay. We have to preface the request by putting ourselves down, apologizing for our ignorance with some self-flagellation. I’ve noticed I can’t ask a friend a question about makeup without first proclaiming how clueless I am on the subject, and they can’t answer without some variation of “I’m no expert, but…” even as they sport a flawless cat-eye and an ethereal, perfectly blended glow.

Meanwhile, the men who gave input on my friend’s post aren’t money gurus. None of them work in banking or investing or even accounting. They’re just regular dudes who have a good handle on personal finance (or are at least successfully masquerading as much).

So why didn’t my friend just ask for help? Why did she have to preface her request with such a harsh condemnation of herself when she’s such a champion for other women? I have a theory. A theory born from my own similar experience.

Early in my twenties, I took a lower-paying job without scaling back my spending habits one bit. My descent into credit card debt was swift, and it took years to dig myself out. I am extremely proud of my financial health today, but I never told a soul how much debt I racked up, nor did I ever ask for help. Asking for help felt like an admission of defeat, an acknowledgment of the fact that I had been entrusted with a paycheck before I’d picked up any personal finance management skills or even a basic understanding of how to budget my dollars. It seemed like everyone around me knew how to handle their money, and it felt supremely embarrassing to even think about admitting that maybe I was missing rudimentary financial skills.

I know now that I was giving my peers entirely too much credit. Even now, in 2019, there’s a massive gap between male and female financial literacy — or, at least, our perceptions of it. Many of my female friends confess feeling incredibly anxious about and ill-equipped to deal with their personal money challenges and can’t seem to make any headway because they don’t even know what questions to ask. I can personally speak to the shame associated with feeling unable to manage one’s own money. In many ways, it’s easier to jump on the social media trend of making our ineptitude into a public joke, meme-ifying the gaps in our knowledge, and calling ourselves stupid before someone else can.

You can draw a twisted parallel to that infuriating male habit of using self-deprecation to avoid having to participate in childcare or cleaning or kitchen work. “Oh, gosh, I’m just so bad at changing diapers! It’s better if you do it.” “I’m completely hopeless when it comes to mopping floors; I’d only make it worse.” People of all genders are guilty of labeling themselves as inept and claiming helplessness to excuse their lack of knowledge in a particular area. And while it can come off as endearing or even relatable, it’s worth noting that, in both cases, women lose.

When a man attempts to aw-shucks his way out of contributing and helping out around the house, his female counterpart is the one who picks up the slack. And yet when a woman labels herself as incompetent when it comes to financial management, she misses out on the knowledge and learning that comes from good conversation on a universal topic. She writes her own label to save herself the agony of some mansplainer doing it for her, to avoid the frustration  of that one guy who will inevitably gasp in exaggerated shock when she asks a simple question about a simple concept, bringing the conversation to a grinding, embarrassing halt instead of just answering her, because he is unable to grasp the fact that most women didn’t get the same financial education that he did.

A man who crows about being unable to change a diaper is just a career superstar who simply doesn’t have time for such mundane tasks. A woman who admits that she doesn’t understand money is deemed either a hopeless ignoramus or a laughable Instagram meme.

It simultaneously breaks my heart and makes my blood boil. Why can’t we just own up to the fact that we’re still learning without first claiming that this somehow means we’re dumb? Are the consequences of admitting our place on the learning curve so agonizing that we’d rather drive ourselves deeper into debt and miss out on opportunities to improve our skills and grow our wealth?

Around New Year’s, I had a few girlfriends over to share our goals for the coming year and talk about how we could support each other. I told them about my passion for female financial literacy and my goal to write more for TFD. They were endlessly supportive and offered up a few topic ideas based on their own knowledge gaps. A few days later, one of them texted me asking if I’d help her look over her finances, make a budget, and figure out a path forward. We spent an evening doing just that, and it added an incredible dimension to our friendship. We now talk freely about finances and even have an upcoming “friend date” with another pal who’s chomping at the bit to teach us about HSAs.

Open dialogue, opportunities to learn, a clear path forward that welcomes us regardless of where we are on the financial learning curve and encourages us to move forward. Trusted friends and savvy mentors who will meet us where we are and get us where we need to be without making us feel as if we have to wear our financial shortcomings like red letters first. This is the reality I want for all women, and the word “stupid” will be banned.