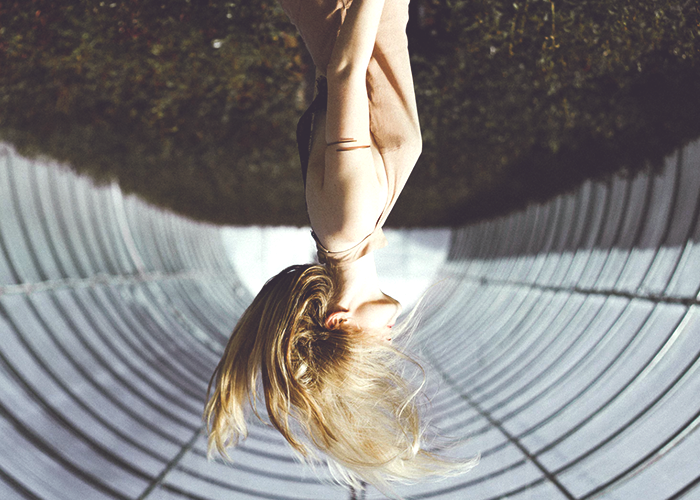 If you’re reading this article, you’re probably a lot like me: desperate to do anything you can to stay afloat when you’ve already trimmed the fat from your budget.

I’ve read a lot of articles that advise me to “give up my morning latte” in order to start saving and honestly if I read one more, I might get sick. I know a lot of millennials fulfill the stereotype that these articles are targeting with obvious advice, but frankly, there are just as many of us who have never lived that lifestyle.

I can’t save $2,000 a year by cooking my meals; I’m already meal planning and meal prepping my way through life.

I can’t save $200 a year by programming my energy-efficient thermostat; I’m already bundling up into the fall so I don’t have to turn the heater on.

I can’t save $5 a day by skipping my morning latte; I don’t even drink coffee!

So what can I do? What can you do?

You might be lucky enough to move back in with your parents after graduation, but more often than not, people take jobs away from home. Living rent free, while desirable (for some), isn’t always an option. I know for me, I couldn’t do the work I do anywhere else. Unless I wanted to put my career on hold, going home is impossible.

So for many years, I lived with roommates. But in one of the top five most expensive cities in the country, that failed to bring my rent costs down significantly. Even in a four-person house, I still only saved about a $100 a month compared to the cost of living alone.

Transportation is another area the articles often point to as an easily fixable spending leak. Between car payments, parking costs, gas, maintenance, and insurance, there’s a literal gold mine to be saved by giving up your car. If you even have one to begin with, that is. Personally, I don’t even have a driver’s license, let alone a car that I could sell. And I’m already extending my commute time by taking the bus instead of the subway because it saves me $30 a month in fares. You can cut down transportation, but only to a point. Eventually, you still have to get around, and unless you’re comfortable and have the time to walk several miles a day, you’ll probably have to pay some amount of money to do so.

Side hustles are touted as a great way to increase income, and they are a viable option for many people. If you have experience with looking after kids, dogs, or people’s homes, or you have a car to drive for a rideshare service, then those are great ways to bring in extra money. But if you don’t have those skills, then it seems you’re left with surveys and/or transcription work, both of which can be more time-consuming than economical. A single ten-minute audio file (which would pay about $5-6 for transcription depending on the site) could take you an hour to type if the audio quality is poor. If you’re taking on a side hustle after a full-time job, it needs to have a high dollar per hour ratio, like babysitting, dog walking, bartending, etc. in order to be effective. Unfortunately, that’s not always an option; you just may not have the requisite skills.

The hard truth is that, eventually, you’re going to hit a wall with your finances. You’ll reach a point where you’ve done everything you can do to trim your budget, and you’re just going to have to accept that and get comfortable with it. You’ll have trimmed all the extra coffee trips and clothing splurges you never indulged in in the first place, and that’s going to have to be enough. At least for a little while.

I’ve been living on a modest income for the last few years. I’ve reduced my expenses in a lot of ways to keep myself afloat. But that’s pretty much all I was able to do until very recently: float. I got by and was maybe able to afford something extra here or there, but I wasn’t saving, and I used to feel so guilty about that. It made me physically uncomfortable to see my bank accounts so low, even if my savings balance was relatively consistent.

But my inability to save wasn’t my fault. I did everything I was supposed to do. I budgeted. I monitored my usages. I cut out unnecessary “splurge” things. I ate at home, lived with roommates, and shopped in bulk. I side hustled. I did everything right, and I still hit the wall.

So I accepted it, and I continued to get by. And now that I’ve been promoted at my job (and given a raise), I know that I can live without that extra. I know that I can save the new income I’m bringing in, or use it to pay down my student debt. I haven’t been able to shake my financial guilt for the last few years, and at times, it’s been really hard to say to friends “I can’t afford that.” But I’ve done it, and it didn’t kill me, and I know I can continue to do it for the sake of my financial health. And hopefully, that means that this time next year, things will be even brighter, and I’ll finally be able to say that I feel like I’m in a good place financially.

So don’t give up hope when you hit the wall. Accept that you’re doing everything you can do, and be proud of yourself for what you’ve accomplished. Keep your chin up and stay afloat until you figure out how to increase your income — but don’t beat yourself down over things that are out of your hands. Just do the best you can for as long as it takes for things to get a little easier. And then, don’t give up your frugal habits when things finally do ease up; use that strength you’ve built as a foundation for your future.

I know you can do it, because — like me — you’re already doing it.

Bree Ross is a twentysomething paralegal in Washington DC. In her spare time she reads everything she can get her hands on, runs a personal blog called Sublunar Reflections, and watches way too many superhero TV shows.