People Are Now Reporting Their Neighbors For Running An Airbnb 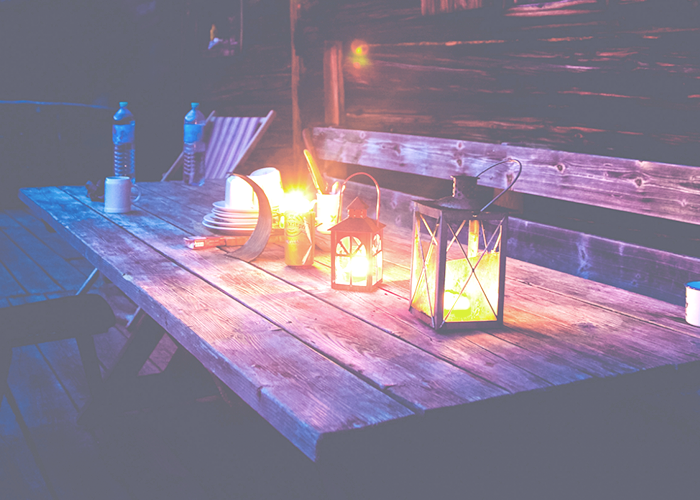 This morning was chaotic on the French side of my Facebook feed, to say the least. No fewer than five friends had shared this same link with different outraged comments, and dozens of people were liking and commenting with their own outrage underneath each post. The issue? The city of Paris has just opened a site which shows a list of all the homeowners who are currently legally registered to be running an Airbnb (ie, paying the proper registration fees, going through the administrative process of getting the place registered, and paying taxes on your commercial earnings through essentially operating a small hotel). If you suspect your neighbor of renting out his or her place on Airbnb, and he or she is not on this list, there is also a part of the site that allows you to report your neighbor for doing something… well, illegal. Because lest we forget, operating your apartment as a mini-hotel is still not legal in most cases, and for many good reasons.

And this article talks about homeowners using Airbnb illegally, and doesn’t even get into the issue of renters illegally subletting-as-hotel via the site. Given that I’m a 27-year-old city-dwelling woman, most of the people I saw complaining about this site are renters themselves, and therefore even more in the sticky web of Totally Fucking Illegal when it comes to this stuff. Nearly everyone I know personally who rents out their place on Airbnb does so without their landlord’s knowledge, and without notifying any neighbors or going through any kind of registration procedure with the city. (Some do the “tell everyone you’re my cousin” bit with the guests, but some don’t. I guess that’s a matter of preference.)

Either way, going on Airbnb as a renter is an entirely different can of worms, and one that even the most pro-sharing-economy person could probably see the issues with. (I personally make it a point to rent from homeowners when I use the site, but I admit even that is not enough.) Even when we limit the conversation to homeowners, though, there is still a huge question of “is this person registered properly, and paying taxes on what they earn?”

Because obviously, a homeowner who rents legally through the traditional process a) makes vastly less money than someone operating an Airbnb, and b) pays the proper taxes on that money, which only further punishes them if their neighbor is totally blowing off the system and going for the most money in the fastest way possible.

Cities depend on landlords renting out at fair market prices to real renters, and not to a carousel of tourists. And while the linked article points out that the several-thousand-dollar fee to properly register as an Airbnb is prohibitive for many owners, that money will easily be represented in a year of increased profits over traditional renting in a city like Paris.

The comments on the linked post are a bit of a mess of disagreement, but an overall sentiment seems to be that, particularly in a city like Paris, normal renters (and rental prices) need to be protected, and the people who are circumventing that system need to be taxed accordingly. Of course, this flies in the face of the general anger on my Facebook feed, which makes sense, considering the “young, urban-dwelling, sharing-economy-loving” demo represented there. But I have to say, as someone who has never Airbnb’d her place in any of the apartments I rent/ed in New York and Paris — two lucrative cities to do so — I felt constantly frustrated by neighbors in buildings who would constantly have a stream of loud, unfamiliar, disrespectful guests. Sharing your building with a rotating cast of tourists isn’t fun.

Ultimately, I can understand the frustration on all sides, and if I weren’t so riddled with anxiety at the idea of a stranger staying in my apartment, I could definitely see the appeal of all the extra money to be made while on vacation or whatever. But I admit that I am also somewhat ethically opposed to the idea of doing something my landlord would not be aware of or approve of, and the same is true of homeowners who share a building with many other homeowners who are similarly disapproving of the idea. The risk level is different, perhaps, but it’s all about respecting the system and struggling-to-survive market of affordable rentals for people who actually live in these cities.

Reporting your neighbor for violating these rules might seem harsh and even a bit dystopian, and it’s understandable to fear the day these kind of laws reach the States, but if it can incite more people to go through the necessary process of registration and taxation for their Airbnbs — thereby evening the playing field just a bit more when it comes to preserving market-rate rentals — I can’t say it’s a terrible idea.