Productive Procrastination: How I Turned My “Bad Habit” Into A Rewards System 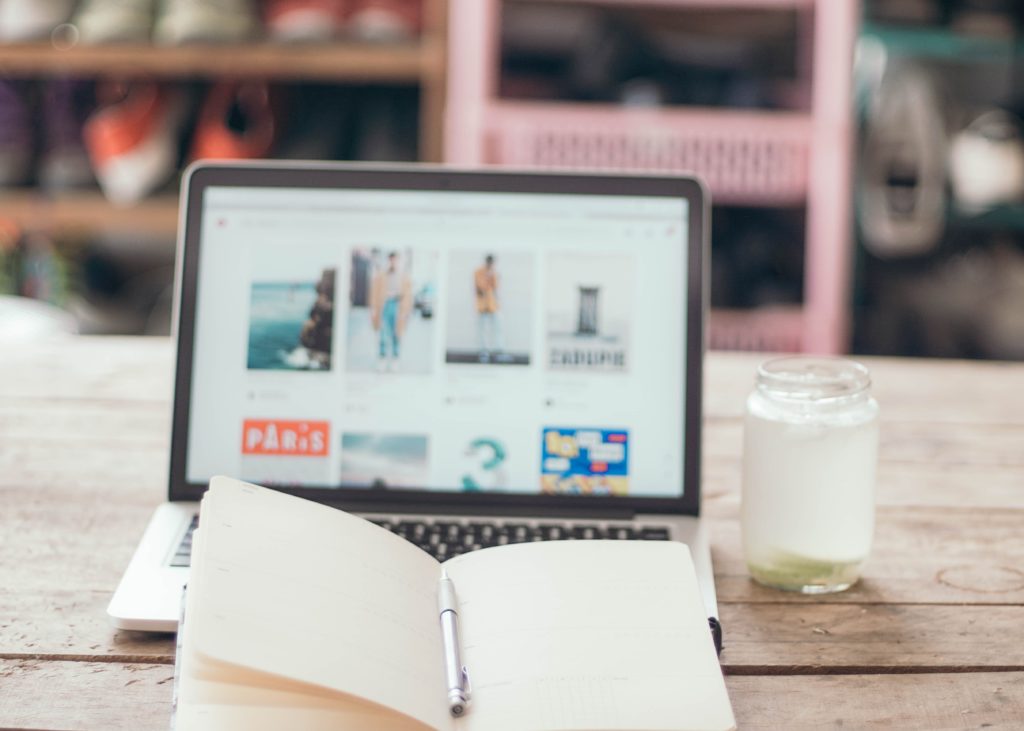 The past year has been a risky one for me on the procrastination front — studying for finals, writing a master’s thesis, looking for a job, and so on. We’ve all been there, where we really need to get something done. Then, procrastination gets in the way and your execution time gets cut in half, in the blink of an eye.

Procrastination is a huge issue for our generation — distractions are everywhere, and we seem to have shorter attention spans, or at least more selective ones. Yet the current economy requires most of us to work harder (or at least more) than our parents did if we want to achieve the same living standards. So how do we make this work?

I wish I could adopt some DIY journal organization system to help me channel my focus, or simply have an herbal tea and suddenly find focus. Unfortunately, my many years of experience procrastinating have not led me to develop any such tactics. But it’s not for a lack of trying. I am just very herbal-tea-resistant! Like most students, I began every year with high motivation and willpower. But as the year progressed, my good time management turned into a procrastination-and-rushed-study tango. I have tried planners, study groups, turning my phone off, taking more vitamins, cutting my coffee intake, doubling my coffee intake…you name it!

Granted, some of these really work — like turning your phone off, or using applications like Go F*cking Work or Cold Turkey, which are designed to remind you to work or block everything on your computer but your work, respectively. However, we procrastination ride-or-dies can truly find an interest in anything and everything, as long as it keeps us away from doing what we are supposed to do. So how do we keep our beloved procrastination out of our lives?

You don’t — and that’s the key! I like scrolling through my social media feed, gathering random pieces of information about things I didn’t know I even had an interest in, and window shopping on Instagram. There’s something soothing in that. Some call it wasted time, others say it’s an addiction, but either way, it’s my downtime. And that’s how I incorporated it into my study routine. That’s right, you heard me. To fight the negativities of procrastination, I simply integrated it to my plans. Here’s how I did it.

If I ever had to write an article, I would start the early research on my phone in my bed, going through important writers’ bibliographies, going through related articles, and just doing the very basic research in a relaxed context. If it was something I really wasn’t motivated or inspired by, I would listen to music or have a series I’d already seen playing in the background. It doesn’t sound efficient, but it worked wonders! It really helped me ease into actually getting the work done.

2. I stopped feeling guilty about it

The guilt surrounding procrastination is almost as debilitating as the procrastination itself. Especially if you are studying in groups. My fellow students and I would gather to work and lose the first half an hour discussing how much time we had already lost to procrastinating. And because we were stressed about it, we would…put our work off even more. It was a self-fulfilling cycle. But at some point, I just figured the best way to avoid getting into the procrastination guilt spiral was to accept the fact that I had lost that time and not think about it further. No need to lose more time feeling bad about the time that I had already lost.

3. I used procrastination as a reward

Most importantly, I starting using procrastination as my own dangling carrot. I would make myself a to-do list and tell myself that if I completed everything, I would allow myself X hours to spend series-watching, Instagram-scrolling, hanging out with friends, talking nonsense with my roommate, etc.

Obviously, I didn’t live up to my challenge in the first few days. But eventually, I did, which caused me to enjoy my “wasted” time that much more. Eventually, going through my to-do list was child’s play! I was so looking forward to the guilt-free time that it pushed me to study instead of keeping me from doing it. Moreover, I enjoyed my free time so much that I would consciously avoid going through my phone during the day to make sure I would have new things to watch when I was done with my studying, which made me even more productive. The procrastination spiral had switched to become a motivator rather than a deterrent.

As crazy as it sounds, this technic helped me study for my last finals without any last-minute rush and look for internships and jobs efficiently. Incorporating wasted time into my plans genuinely helped increase my productivity. I did everything that I needed to in a heartbeat and with a good mood. I got my sleeping back on track and stopped feeling guilty whenever I was taking time to cool down.

This might not be for everyone, but if you are struggling with focusing or cutting procrastination out of your life, I would suggest you give it a try. Sometimes, embracing the problem is the best way to deal with it. Cheesy — but true.

Astrid is a 23-year-old digital marketing professional living in Paris. She has traveled a lot throughout her life and has lived in 6 countries in the past 5 years. She is very passionate about financial independence, travel, and morning lattes.