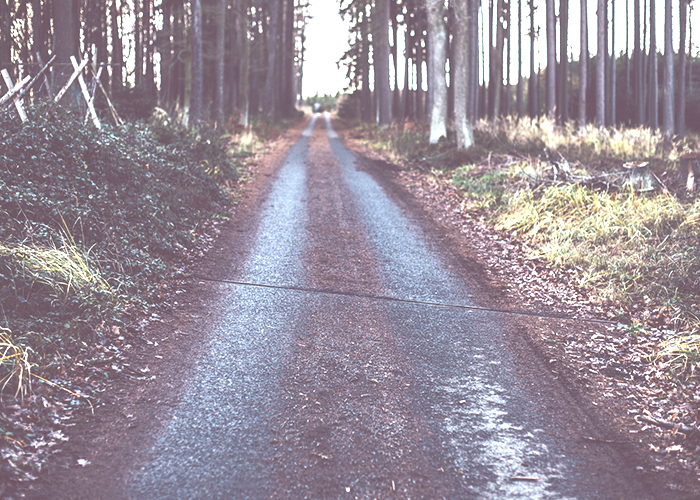 When it comes to money between friends, it can often feel like there are more potential landmines than right choices. How open are friends supposed to be? Is it always a mistake to loan money? How do you make sure to live a social life that is affordable for everyone, without putting anyone in an awkward position? If you have any aspirations to have a friend group that is at least somewhat diverse in terms of class — and you should — a big part of that is going to be learning how to navigate different financial realities. Understanding that “not a big deal,” financially speaking, means something totally different to different people is one of the first big steps. And another important hurdle is changing the way we speak about our own situations, no matter how we might feel in the moment. The language we use to talk about our money realities is hugely important, especially when the people around you might be coming from a totally different point of view.

In short, don’t call yourself something you’re simply not. And one of the words we all have a tendency to throw around without thinking, even though it could be seriously hurting the people around is, is “poor.” It’s easy to use the words “poor” and “broke” interchangeably, when what we usually mean is “I can’t spend money right now.” But poor is a word with a very real definition, and beyond that, real connotations in social situations. Your friends who are truly “poor” are likely not to ever share the reality of their life and their finances, because it’s not the kind of “poor” that’s relatable and sitcom-esque. It’s not a couple of friends complaining over happy hour about how broke they are at that time — poverty’s real implications are a lot more serious, and a lot less easy to make socially-acceptable.

It’s nearly impossible for us to know how the people around us are doing, financially, at any given time, and this means that it’s easy to just assume that everyone’s “normal” or “doable” is the same. But a big part of the silence around money — even amongst friends who are otherwise close and open about their lives — is this feeling that words that mean one thing to you might mean something totally different to someone else. If you’re throwing around words like “poor” to mean “I don’t have any money in my checking account to go drinking this weekend,” you are inadvertently reinforcing the worst fears of the person listening who actually is experiencing serious financial precarity.

When we throw around words without being thoughtful, we only reinforce the idea that we can’t understand. We become the person that the people we care about have to hide things from, because they’re afraid we would judge them or think less of them. And little by little, this carelessness narrows down our groups until we are only capable of being friends with people just like us — because we simply can’t understand anything else.

To learn more about what poverty really means, and how to be less of a crappy person when you’re complaining about how broke you are, this week’s TFD video is all about the essential differences between the two.

Enjoy, and let’s be smarter, together.