How I Ruined My Credit In Three Months 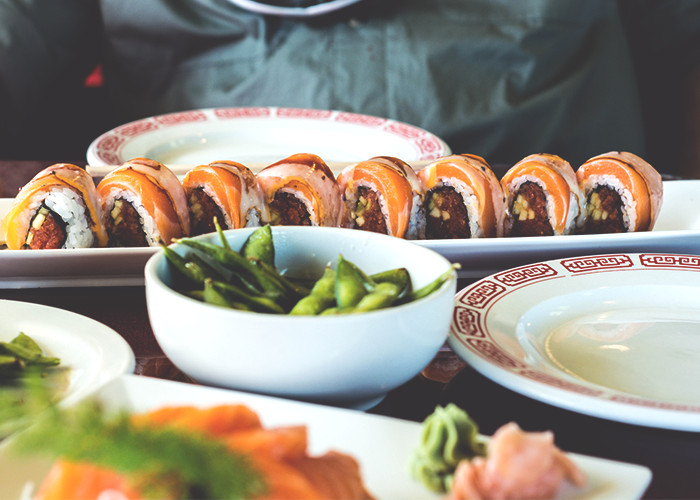 If TFD has something close to a genesis story, it would almost certainly me destroying my credit at 18 in a haze of insecurity-and-YOLO spending. And I’ve definitely discussed the event generally, as well as its aftermath and how I rebuilt my financial health. But I’ve never really gone into the specifics of that time in my life, or the emotional turmoil that led me to devastating myself financially in such a way. Long story short, as someone who grew up (relatively) poor, and then moved to an incredibly WASPy town full of pervasive, seemingly-effortless prosperity, much of my high school and college years were defined by a class longing, a desire to be someone I never was and never would be (and that included the purchase of many Lilly Pulitzer shift dresses

, a look I still admittedly love but would now never buy when I couldn’t afford basic toiletries).

This of course manifested in recklessly spending on the right clothes, the right “experiences,” the right superficial signs of wealth. I of course ran through the piddly credit card I had access to, but I also spent the money I earned at my adolescent jobs with a similar abandon. As I had at least one (usually two) jobs at all times from the age of 14, I almost certainly earned somewhere around $50,000 by the time I moved to France at 21, but I found myself with absolutely nothing so show for it. I spent, spent, spent, because money never felt like something to build on to me — it felt like means to an end. I of course cringe when I look at the incredible amount of money I frittered away at that time, but getting on the road to financial health is better done late than never.

Now, I understand more than anything how much one’s emotional health is the first step in any kind of financial building. If I am not confronting the why of my habits around spending, avoidance, or aspiration, I will never figure out the how of fixing it. So, in an effort to really dissect some of those issues, this week’s video is all about how I ruined my credit, and how I will never do it again.