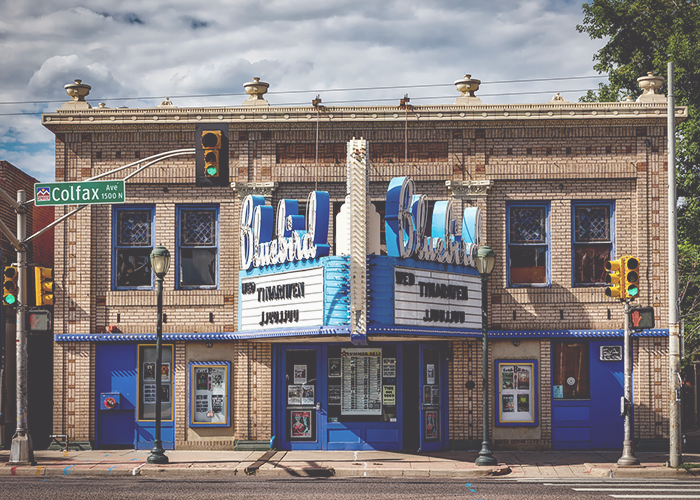 If you’re the kind of person I aspire to be, you might put together your budget every month (or even every few months!) and decide how you’re going to spend your hard-earned cash. There are certain columns your expenses fall into, whether they be essentials like food, or more discretionary spending like nights out, or your favorite sushi place when you just don’t feel like cooking. I’d like to advocate for another column to add to your literal or figurative spreadsheet: Advocacy.

With all of the recent political protests and public outcry, advocacy might make your mind immediately jump to toting signs in the street. But that’s not what I mean. Rather, we should all be voting with our money, each and every day, especially and particularly in our media consumption. Though everyone is not in the right financial place to donate money, consuming media intelligently is something literally everyone can think about and implement in their lives.

With the media you take in, you are actually voting; every time you buy a movie ticket or write a book review on Amazon, or get sucked in by that clickbait title online, you are representing to advertisers, executives, and creatives what you — and what we, the people — care about and are willing to devote our time to. The money that drives the entertainment and media industry comes from us, the consumers. And the money is what controls the industry!

But it’s important to note that this money comes not only from active purchases you make, but also from the types of ads you click on, the kinds of articles you forward, the genres of photos you share on Facebook. Advertisers track what elicits the strongest consumer response, so it’s important to be smart about where you give away your clicks as well as your dollars.

One of the areas where your money can make a huge difference is in promoting diverse voices in media. The biggest barrier to the integration of media is, quite simply, money. Lately, there has been more conversation in the entertainment community about equal representation, both on screen and behind the scenes, yet most studio heads and other people-in-charge are older, white men. For a long time, most of the directors, producers, writers, and actors in Hollywood have been white men. But people went to see the movies, anyway! Why mess with something that works?

This is where we can all help to make a real change: spend your money on media produced by diverse artists. No matter how many times female actors reveal how their pay compares to their male colleagues, it will never change until we prove that women-centric media makes money. No matter how many times actors of color chronicle their hardships in the business, we won’t see more movies with ethnic, racial, and cultural diversity until we prove that we do and will go see those movies. The bottom line is, no executives will implement any change until they see that ordinary people (that’s you!) will pay to go see movies (and read books, and buy music, etc. etc. etc.) by and for people other than straight, white, cisgender, able-bodied men. Not only should you go see these movies, but you should talk about them, recommend them to friends, and support the artists who make them.

Last week, I went to see Hidden Figures. While this movie has been doing really well at the box office, headlines have all remarked on how “unusual” its financial success is for a story about marginalized people. It’s our job to prove that this is not the case, that we can identify with characters and people who may be different than we are, that we are smarter than the media thinks we are, and, ultimately, that a movie like this about black women can be successful right alongside the latest Transformers. And we can accomplish this in part by changing the culture of our own relationships. On a Friday night, when you’re going out to the movies with your significant other or friend group, it’s easy to pick Fast and Furious 51 — no one will be too offended by it, everyone will at least appreciate the special effects, and everyone has a mildly entertaining evening. That level of comfort is part of the problem with our media consumption — we choose what we know, and historically, what we know is two white guys shooting at each other, whether they’re in space or in cars or in medieval times. One of the only ways to change the norm is to recognize that it’s not normal, and that it doesn’t reflect what we want to see. And how do we do that? With our dollar votes!

Before your friends drag you to the latest white male-led movie — whether they’re shooting at each other or brooding — do some research on whether it’s actually the movie you want to see. Like it or not, we live in a country where important decisions are made based on money, and if people keep going to see those same movies (even when made by criminals and perpetrators of sexual violence) we will (apparently) keep nominating those people for Oscars. If we want to change the conversation, we must support the movies that are currently seen as “different,” in order to make sure that soon they no longer will be.

Sarah is a writer, reader, paralegal, and die-hard lover of the Oxford comma. Her work has appeared on sites like Mogul, ThoughtCatalog, and others. She has strong opinions on television, baked goods, and public policy, and would love to talk about any and all of them! She currently lives in Manhattan with one roommate and far too many books.