How Speaking Up Has Saved Me Nearly $800 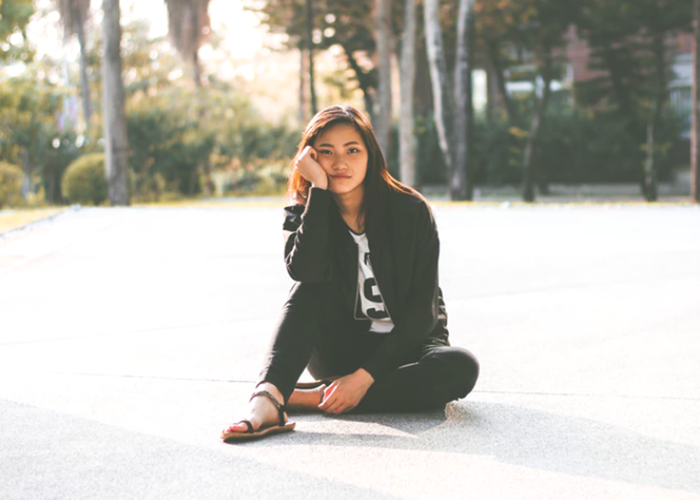 When my best friend and I moved into our first apartment, the cable guy arrived 30 minutes late for our installation appointment. Thanks to a commercial I’d seen, I knew this qualified us for a $20 refund — so you better believe I followed up. I could buy two burrito bowls with that money! And I love burrito bowls.

Customer service told me they’d apply the reimbursement, but when the bill arrived, they’d added $20—so I called back. Finally, after talking with three different people, they credited our account for $40.

It’s easy to let these things slide. So I’ve vowed that when other people make mistakes with my money, I’ll always call them on it. After all, no one cares more about my money than me, so I have no choice but to be my own advocate. (Thanks, Mom, for always encouraging me to be the squeaky wheel.)

The good news: More times than not, I get money back. And it adds up. Take these four examples — all in response to common money errors or upsells — which alone helped save me nearly another $800.

Two years ago, I received a statement from my doctor informing me I owed $40 for my annual checkup. I was about to pay when I thought: Shouldn’t this be covered because it’s preventive? When I called the practice, I learned it was an administrative error. They told me to ignore the bill, which I gladly did. But imagine if I hadn’t called?

Errors like that aren’t uncommon — it’s estimated that anywhere from 49 to 80 percent of medical bills contain mistakes. So it’s often worth it to challenge any charges that seem unusual (or unusually high).

While browsing my credit card transaction history, I noticed a miscellaneous charge for $13.99. I dug deeper and saw it had appeared a total of six times over the year. I had no idea what it was, so pressed the “Dispute This” button and called the culprit.

Turns out when I’d requested a credit report, the site had automatically enrolled me in a monthly membership. After complaining, I got a full reimbursement and the subscription was canceled. (You can also use services like Trim to help you find and cancel auto-enrollment subscription programs you don’t want.)

On a side note: You can actually get your credit report for free once every 12 months from each of the reporting agencies (Equifax, Experian, and TransUnion) through annualcreditreport.com. That’s the only site authorized by federal law to provide free reports.

Shortly before picking a health insurance plan this year, I found out I had a cavity. With some quick math, I determined it’d be cheaper to switch from the basic to premium dental plan. With basic, a filling cost $290, but with premium — which cost just $72 more for the year — I’d pay nothing. I quickly upgraded and fixed my sad molar when the new plan kicked in.

But when I checked out at the dentist’s office, they still asked me to pay full price. Telling people to their faces that they’re wrong makes me uncomfortable, but I immediately challenged this. I’d made it a point to ensure this didn’t happen. Fortunately, they’d simply forgotten to upgrade my insurance in their system. They changed it, and I was vindicated. Insurance mistakes like this are more common than you might think, so it’s always worth checking that the info your doc has is up to date.

Car repair upsells are so common that there are lots of cautionary articles out there warning against shelling out money for unnecessary maintenance work. But repair upsells are hardly limited to the auto shop. Anytime we know less than the person doing the repairs, we’re at risk of being upsold — whether we’re talking about a broken appliance, a busted water pipe or a buggy electronic device.

So when my laptop gave me the blinking screen of death in September, I braced myself when I took it to the pros. To my surprise, the technician said all I had to do was replace a small cable for $96. I was elated.

But then an employee called two days later to tell me I owed an extra $400 for a charging port. Luckily, I’d been taking notes when the technician ran diagnostics earlier that week so I was ready. “I’m confused,” I said. “I never had any battery issues before. And when you ran the tests on Thursday, that part was fine.”

The result: They ended up replacing it for free — since I’d convinced them it was their responsibility, not mine — and I did a happy dance out of the store.