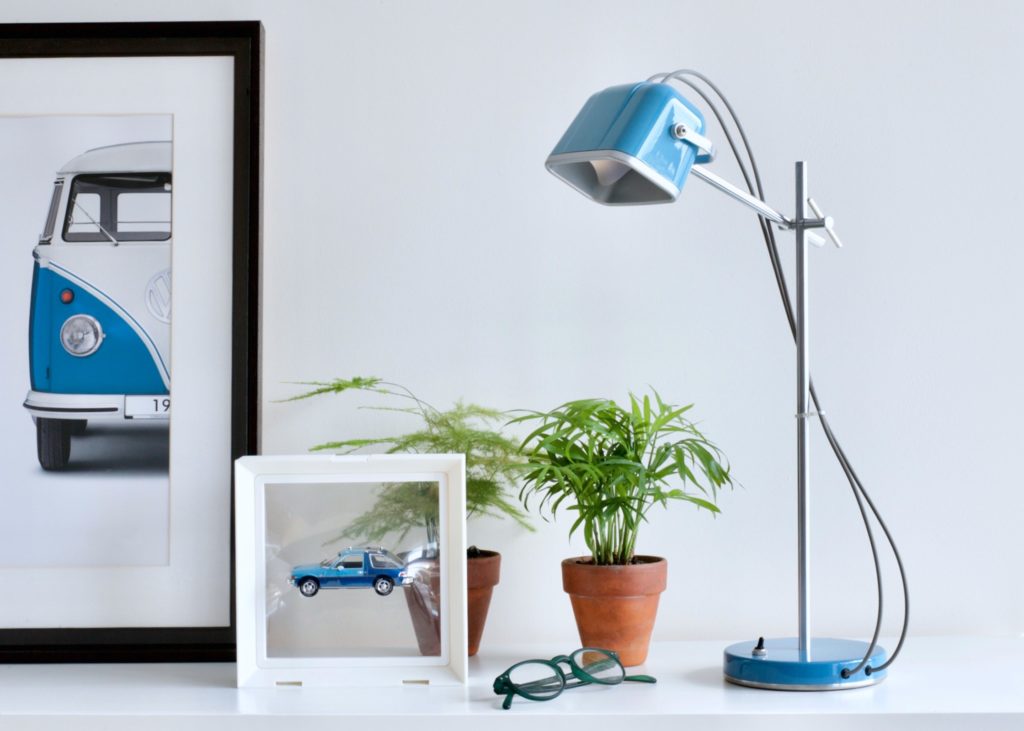 Like many people in our generation, I’ve added little “extra gigs” outside my day job for years. Writing, editing, babysitting, and some mystery shopping have all helped me stock my savings account. However, there is truth to the fact that, at any given time, I don’t feel like doing the most urgent work available to me; some afternoons, all I want is a nap! When managing my side jobs, as well as my recent transition into full-time freelance work, I’ve needed a very good prioritization model to be able to keep up.

The biggest trick that has helped me along the way has been my maintenance of three separate to-do lists. Depending on the day, I’ll either organize them in Asana or put them on physical pieces of paper. Either way, the goal is to be able to put everything I’d like done that day onto one of the three lists and cross everything off as I arrive at it. I often add much more than can be accomplished in one day, and the lists then roll over to the next day.

There are parts of my work that require a lot of creativity and focus, like drafting an article, incorporating edits from an editor, or pitching brand-new ideas to a publication. On a given day, this list might look like this:

This list includes all the things I can do even when I’ve eaten a burrito for lunch and am very snoozy: I can write coherent emails in response to others, I can drive out to talk to an interviewee, I can do bookkeeping. These tasks are still important, but they just require a different part of my brain. I try to keep a pretty long list, even if they are often less urgent:

The last list, which is especially important for side-hustlers and freelancers of all stripes: around-the-house/personal-fulfillment.

This is usually a squadron of low-brain-power tasks that need to be done but aren’t even connected to work. This can’t include purely fun/relaxing things — “catch up on the latest TV show obsession” or “read while drinking hot cocoa” don’t count. Anything more productive than that, however, is fair game:

The reason these three to-do lists are so useful to me is that I don’t go through them purely in priority order. Let’s face it: there will always be something that feels more urgent than going to run three miles at the gym! Instead, I do the things on this list based on how I feel when I’m ready to switch tasks.

My best hours are in the morning, as many peoples’ best hours are. This means that, as soon as my coffee is kicking in around 7:30 AM, I’m hitting the high-brain-power list hard. I can usually get 3-4 hours out of that first surge before I start transitioning into a mix of high and low brain power work. After lunch, though, I accept that one of the side effects of starting early in the morning is that I’ll run out of steam eventually. That is when I start focusing on the other two lists: whatever on the lists sounds doable is the next thing I do. When I’m really dragging, that might mean grabbing a book I’m going to write a review about and just reading for half an hour. Most of the time, however, I can get my energy back for a little while just by going and doing some dishes, taking those minutes at the gym, or running errands. The key is to keep all the lists full of options: you don’t feel trapped when there are various productive paths to take.

Many people don’t struggle with feeling trapped by their next tasks, but I certainly do. Call it the child in me that was never very quick to get to her chores. However, having the three lists means there is always something available that works a different part of my brain or body. Usually, switching gears for a little while actually helps.

I’ve found this is also a good way to save money. You see, I get paid, usually, by the project, not by the hour. This encourages me to focus intensely when I do work on a project. In my “off hours,” a writing project might take three or four times as long as it will take during those perfect morning hours. On the other hand, much of my “unpaid” time, including both overhead and household chores, takes about as long no matter how focused I am: there isn’t much variation in how long it takes to load the dishwasher. So, by giving my best hours to my high-brain-power work, I maximize the dollars yielded during that time and save unpaid labor for times when I’m less able.

While I definitely recommend these three to-do lists in particular, your specific set of work, side hustle, and home responsibilities might mean sub-dividing your lists further. That’s great! Make your lists so clear and helpful to you that, no matter your energy level, you can do the next thing you want to do.