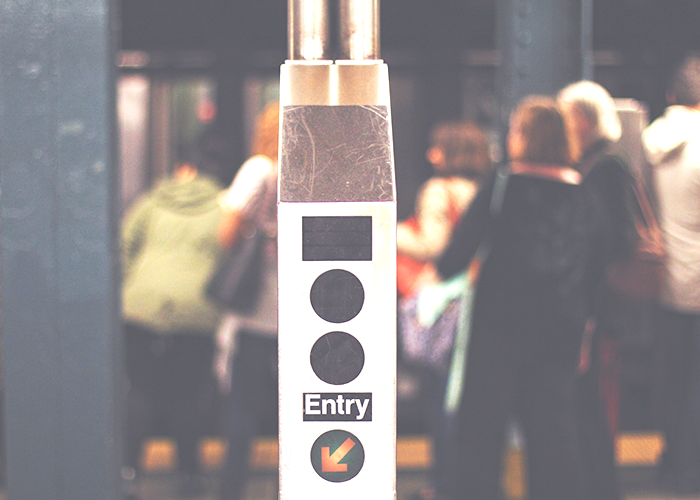 Everyone who is even a year or so into their career probably looks back at their first 9-5 job (or their first year at that job) and cringes. It doesn’t mean that you were particularly bad at the job, or that you weren’t a good employee in general. It just means that, through a combination of naïveté and fear of losing your spot to someone else, you probably sold yourself a little short on some things and went a little overboard on others. And again, this doesn’t mean that you can’t learn to be good very quickly, and gain the confidence required to trust your judgment and not be the irritating newbie at the office who has to double- and- triple-ask about every little thing. It only means that we all have to be extremely honest with ourselves about these mistakes, because it’s almost certain we made some of them, and we’re not going to get any better if we don’t take ownership of what we did wrong.

For many of us, the biggest and earliest mistake is not negotiating for our first salary. I, and pretty much everyone I know, fell so victim to the overwhelming excitement of “Holy shit I actually have a job” that we didn’t bother. Personally, I was nervous that even a slight bit of negotiation or pushback would make them rescind the job offer. And particularly in the economy we live in, and the level of competition we experience for these professional jobs, it makes sense that we would be paranoid. But because salaries can usually only be increased by so much each year, the best and most important time to negotiate and to set your value is when you first enter into a company. Missing the opportunity to negotiate on your opening salary means putting yourself at a disadvantage for the rest of your time there.

And even if the answer to the negotiation is “no” from the company, at least you attempted, and learned a few lessons in the process. (Maybe their inflexibility on your salary and unwillingness to negotiate, even a bit, means that you won’t be sticking around as long as you otherwise would.) The point is to advocate for yourself in a smart and practical way, something that can take years to truly feel confident in doing. And whether it’s not speaking up in meetings, or not taking the initiative on the work we’re actually interested in doing, the first several years of any career can be plagued by this fundamental inability to be our own advocate.

For me, I would spend endless coffee meetups or happy hours complaining to people about how I wasn’t doing the things I wanted at my job, without ever truly taking the initiative to start doing that work, and create that position for myself where I saw a gap that needed to be filled. I would expect raises and promotions simply for doing my job adequately, and earning out the salary I was already being paid. I had a perspective on work and the career ladder that was fundamentally skewed, and very entitled. And because I wasn’t willing to be a strong advocate for myself, I felt constantly frustrated by my place in things.

It took me a few serious professional slaps in the face to start taking myself seriously, assessing and demanding my value, and doing the work I actually wanted to be doing. And when I think about the mistakes I made in that first job, mistakes that were so obvious looking back, I cringe. The best I can hope for now is that someone — including myself — might learn from them, and not repeat the same self-defeating patterns, and put off their own professional growth by a few good years. To that end, Lauren and I made a video talking about our biggest mistakes, and what we do differently now. If you’re looking to improve your workplace skill set, or just gawk at our misfortune, give it a watch.