“The Cobra Effect”: What It Is, And How It Might Be Hurting Your Finances 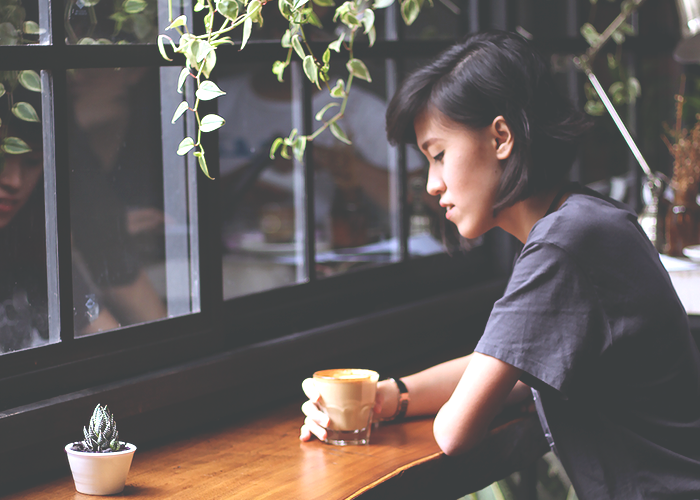 Have you ever heard of the Cobra Effect? If not, I promise this’ll make a great conversation starter for your next group dinner. Put simply, the cobra effect is when an intended solution has unexpected consequences and only makes the original problem worse.

The name originates from British rule of colonial India. The problem: too many poisonous cobras in Delhi, which were suppressing trade and growth because no one likes hanging out in a city with a high probability of deadly snake bites. The solution: offer a bounty for each dead cobra. Makes sense, right? Pay people to kill the snakes, and the snake population will decrease. And it did work, at least at first.

While this is an entertaining story to use on your friends (or maybe just me and my nerdy friends), it’s worth taking a lesson from the short-sighted British government of long ago. Many times, a well-meaning solution turns out to backfire in a way that is difficult to predict. So what’s the real solution? How do you avoid the Cobra Effect in your own life?

The answer is by constantly re-assessing the solutions and improvements you’ve made/are making to your life. It’s not enough to identify a problem and come up with a solution (although that’s an important first step!); rather, you should implement your plan, give it a trial run, and then take a step back to see if this approach is having the effects you intended.

That all sounds pretty abstract, so let me give you a couple of examples. Say you’ve switched to an all-cash diet in order to rein in your out-of-control spending. This works great for a few months, until you’ve gotten a firm handle on your impulses and have broken most of your old habits. But unless you take a step back and realize that you’re back where you need to be, it’ll be difficult for you to swipe your plastic without that twinge of regret. But if you actively choose to incorporate credit back into your life (and all the benefits it can bring!), you’ll be able to master your spending habits with a new peace of mind.

Or maybe you’re focused on cleaning up your diet, so you adopt a structured eating routine: you start counting your macros, or you try intermittent fasting, or you go Paleo, etc. Fast forward a few weeks and you’re down several pounds and feel great — awesome! But you’ve started getting stressed out by social events and meals out, since you’re so focused on your regimen. Take a step back and try to assess the situation with a different perspective: you’ve made progress, but your social relationships are suffering.  If you don’t stop and assess the trend fairly early on (here, by realizing that your new eating patterns are having a detrimental effect on your friendships), the progress and the new habits you’ve adopted will be unsustainable in the long run.

Or perhaps you’ve changed your work schedule slightly, since you want to be able to have more time in the evenings: now you come in an hour earlier so you can duck out right at 5. Even though you might be clocking the same number of productive hours, teammates might not be aware of your earlier start, and may resent your perceived lack of dedication. Recognizing and addressing those misconceptions early on is a lot easier than changing what they’ve thought of you for the better part of a year.

Overall, the lesson to be learned is not to shy away from new solutions, but to try them out! And then see where they take you, and to be open to the idea that maybe, just maybe, they’ll need to be tweaked. After all, self-improvement is not a one-and-done kind of action, but an ongoing journey.

Is that too cliché? Let’s end with this: remember, the law of unintended consequences is stronger than you can ever imagine — and no one wants to end up in a city overrun by poisonous snakes.

Lex Erath is a recent economics graduate currently working in health care consulting. She enjoys writing, riding, and Celtics games. This post originally appeared on her blog at here.