The Cost Of Being A Prison Wife 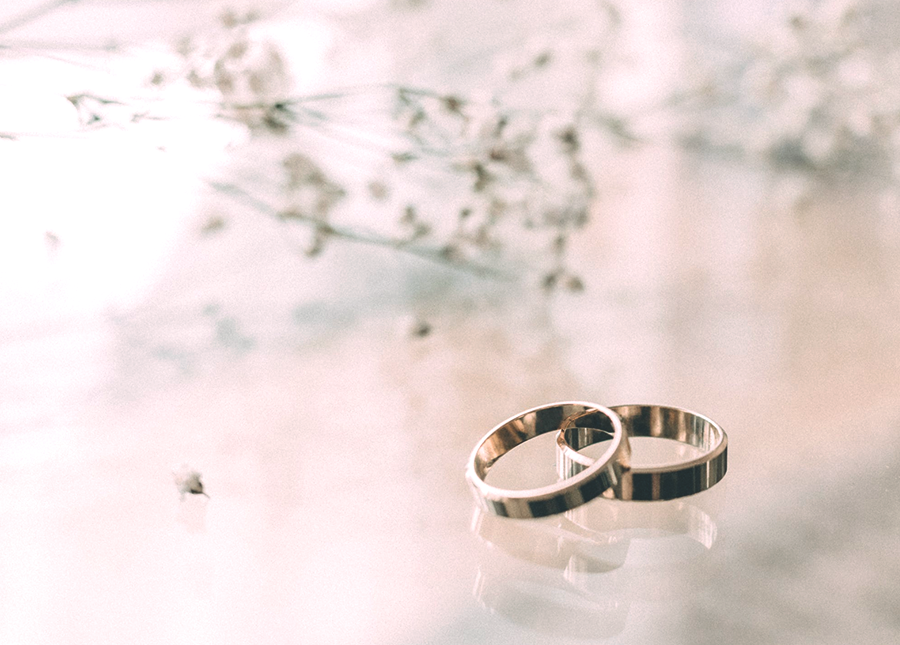 It happened my senior year of college. We had only been dating for a year and still had several issues to work through. On that Friday, I hadn’t heard from him when we had planned to go on a date. All calls went to voicemail. When I found out by means of the internet that he had been arrested, and then subsequently going to his arraignment, I had to make a decision: do I stay with him?

Against my usual logical way of making decisions, I chose him. Little did I know what the financial ramifications of that would entail. Here is a list of my monthly prison costs:

When he first got locked up, I was still in the same city. Eventually, I moved back home which was about 100 miles away. The cost in gas was almost $40 round trip. I visited once a week for a total monthly gas cost of $160.

After his trial, my now husband, fortunately, moved to a prison only 30 minutes away. I visit twice a week every weekend, for 6 hours a day. The cost of gas, round-trip, is $12 x 8 days a month = $96. We have contact visits, which means there is no glass separating us. They sell mostly frozen or packaged food at super inflated prices. Every meal for the both of us plus the water we buy costs about $40 a day x 8 = $320 on meals. I have had to buy a few items of clothing that are appropriate enough to visit in, as they are strict about the visitors’ attire. $12.

You have to pay to receive phone calls from an inmate. On average, I talk to my husband on the phone about 15-30 minutes a day. They claim that calls are $0.096 a minute and costs only $1.44 every 15 minutes, but I usually reload my phone every 2 weeks with $50, which means $100 monthly. During the summer break, we’ve been able to talk for 1-2 hours on Mondays and Tuesdays, which comes at a cost; I’ve been spending $50 every week.

We can send packages through approved overpriced vendors that include a variety of food, clothing items, even electronics such as a TV, MP3 player, and musical instruments. We usually just choose food items and a few essentials like soap, toothbrushes, and socks/undergarments. (On a few special occasions, I’ve gotten him a watch, pair of shoes, and a guitar/keyboard.) Normally, on average, the packages cost about $260. He can only receive one every 3 months, which makes it about $87 per month.

This is money for him to buy miscellaneous things at the commissary, like cards for holidays, toothpaste, photo tickets for us to take pictures during visiting, etc. I deposit $50 every month. He is in the Prison Worker’s program, which means he gets paid $0.15 an hour to work in the prison, so he is able to use some of his own money to buy these things as well.

Some prisons partner with a community college to provide distance learning for inmates. My husband is able to receive time off for each college credit that he receives, in addition to half a year off if he receives his associate’s degree (AA). We don’t have to worry about the cost of tuition. One thing we have to pay for is his books, which cost about $200 a semester. I divide it into about $30 a month. Scantrons cost $0.30 each, and he needs 4 every semester. Shipping for them costs $10 each time, so I just buy a bulk of scantrons at once for him. A one-time cost was having to order his transcripts from previous colleges he attended in order for him to receive credits, and that was $15.

As you can probably guess by now, we decided to get married after 3 years. I had to pay for the prison-approved officiant ($80) and the paperwork for the county clerk ($40). The rings were taken care of by his parents. Luckily for my husband, I never wanted a big wedding, so I was happy that it was so cheap for us to get married. And I was not bothered about having a “ceremony” in the visiting area of a prison.

He lived in a fairly rough area so immediately after getting locked up, his car had gotten broken into and his tires were stolen. A few days later, someone had it towed away. To get his car out of the impound, I needed to hire a notary public for them to go into the prison and have my then-boyfriend sign a statement giving me permission to have the car ($80). It cost me $1600 to get his car out the impound since it was there for a few days while I was figuring out the notary public. After getting the car, I got wheels and rims put on it ($1200). Fortunately, I had AllState Roadside which gave me unlimited tows so I didn’t have to pay to tow his car around. His mom took care of replacing his windows which was about $150.

After we got married, I decided to take care of his student loans because it made more sense to deal with it now rather than let the interest build up and become a bigger problem later. I also needed to pay it off so I could order his transcripts since they placed a hold on his account at the schools. He had two student loans that both went to collections after his payments stopped. One of them started at around $1500 and after 5 years had accrued interest to be $2464 total. I’m not sure how much the other started at but it was $994 when I paid it off.

When he got arrested, the police seized a few of his personal belongings, including a Mac laptop and laptop bag, a few pairs of shoes, and his key fob. I put in a request to get these things back because I needed his key. They told me that his things were “destroyed” in the evidence room, but that they would be able to reimburse me. I got about $1400 from them. No key though.

I wrote this article not because I believe that many people can relate to it, but to remind people to be empathetic. You never know what another person is going through and why they may be having trouble financially. I’m privileged enough to be able to afford these expenses, but many of the families I see every weekend have to travel far and struggle financially. Reading this may not make sense to some of you who do not know the intimacies of our relationship; why in the world would anyone ever make the choice to get into a serious relationship with a convict and spend thousands of dollars on him?

This is just a reminder that no matter what the circumstances are, every relationship takes work, sacrifice, and a willingness to not let money make or break it. It is also a subtle reminder of the systematic and individual costs of the prison industrial complex and the ways that different companies and people make money off of incarceration.

Jacky R. is a teacher, advocate and unprofessional advice-giver. She thinks a lot about the world and relationships between people.