The Depressing Way Women Lie About How Much They Earn 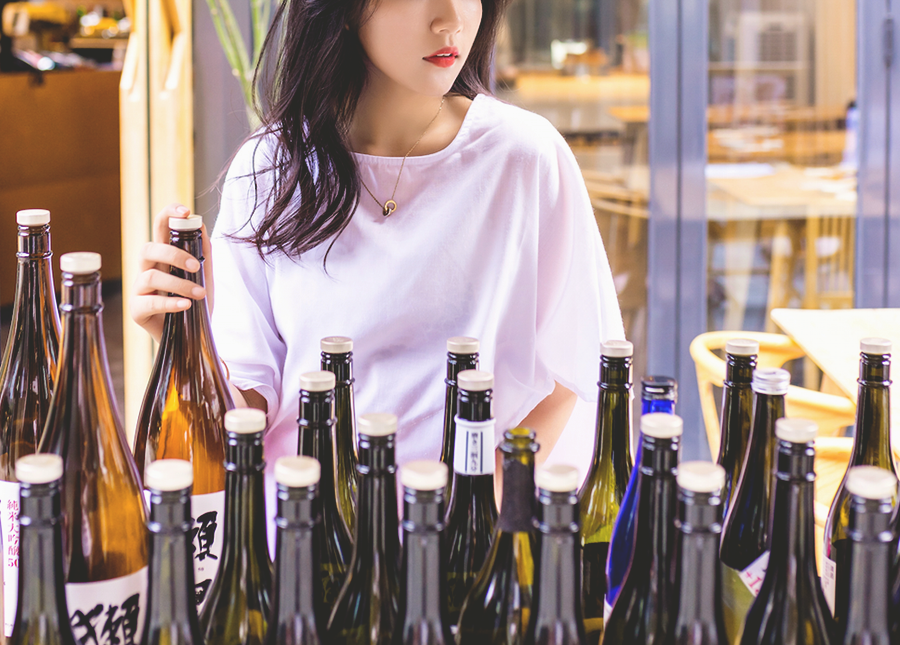 Like so many women (in this country and otherwise), I earn a heck of a lot less than my male partner (Peter). While it would be easy to say this is solely a consequence of living in a society where the wage gap is a very real thing, I, of course, know that’s not the only contributing factor.

For one thing, Peter is a couple of years older than me — he’s simply had more time in the workforce to work his way up to a certain income level. For another, we chose different career paths. I went to college without a clear idea of what I wanted to do, besides be a cool adult woman with a cool adult apartment. I majored in English because those were the classes I liked best, worked several office temp jobs after college, and somehow ended up working in media. I love what I do and can’t imagine doing anything else for a living, at least at this point in my life, but I didn’t exactly follow the straight-and-narrow to get here. Peter, on the other hand, always knew he wanted to work with technology, went into a highly specialized software engineering program, and has worked as a developer in one way or another ever since graduating. (Of course, why we chose our respective “feminine” and “masculine” paths may have been because of other contributing/societal factors, but I’m not really interested in exploring those reasons on a personal level.)

I’m used to being the lower earner, and I’ve learned to be comfortable with the fact that that will probably always be true. But it doesn’t mean it’s the way I wish it was — in fact, Peter earning more than me is one of my biggest motivators to keep increasing my income. And I’d like to think that, if I ever were to out-earn him, he’d be proud, or at least not fragile enough for it to ever bother him (and I think he’d definitely enjoy having to pay a lower percentage of the rent, too). I certainly know other hetero couples in which the woman is the breadwinner, and it’s not a point of contention. Usually, it’s simply the way it is, and there’s no point in trying to hide it or downplay the facts.

Apparently, though, that’s not the case for everyone — and not even just in social settings. According to a report from the Census Bureau quoted in this article on ABC News, women and men both lie when they report their earnings. That is, men inflate, and women deflate:

The report, titled “Manning up and womaning down: How husbands and wives report their earnings when she earns more,” states that if the husband was the one who responded to the Census Bureau request to report individual earnings in the household, the men would inflate their own pay by, on average, 2.9 percent. By contrast, women would deflate their pay by about 1.5 percent.

In a blog post about the report on the Census Bureau’s website, Heggeness wrote that if in a case of a couple in North Dakota, where the wife earned $40,000 to the husband’s $30,000, the wife would typically say she earned $39,400 and the husband would report being paid $30,870.

It’s not that women are likely to downplay their earnings across the board — the trend is the most prevalent when they out-earn their husbands, and thus have “violated the norm” that the man should be the financial provider in a relationship. They would rather downplay their own successes and household contributions than risk upsetting their male partner or disrupting the status quo. The article goes on to quote Toni Van Pelt, president of the National Organization of Women:

Women have been taught all of their life that they have to take a step back when it comes to men, that men have fragile egos and to keep peace in their families they have to make themselves appear lesser than they really are.

It’s a depressing statistic, but I guess it’s not exactly a surprising one. It makes me think of my brother, who always covers his (female) date’s portion of a meal or a movie ticket — not because he is a super-high earner (he’s not) but, as far as I can tell, because he’s been led to believe that that’s the way it’s supposed to be. I’ve definitely heard a frat bro or two say how letting a girl pay on a date would be “emasculating.” So the idea that men would be, generally speaking, still a bit touchy if they were to be out-earned by a female partner isn’t so surprising.

What is surprising to me, though, is that this report is discussing formal earnings reports through the Census — not anything one would necessarily share in a social setting. Heck, it’s not even public information on an individual level. It’s baffling to me that anyone would misrepresent their earnings in such a capacity, because who on earth is going to find out? As always, male fragility is doing nobody any favors.