The Harmful Financial Advice That Put Me $29K In Debt 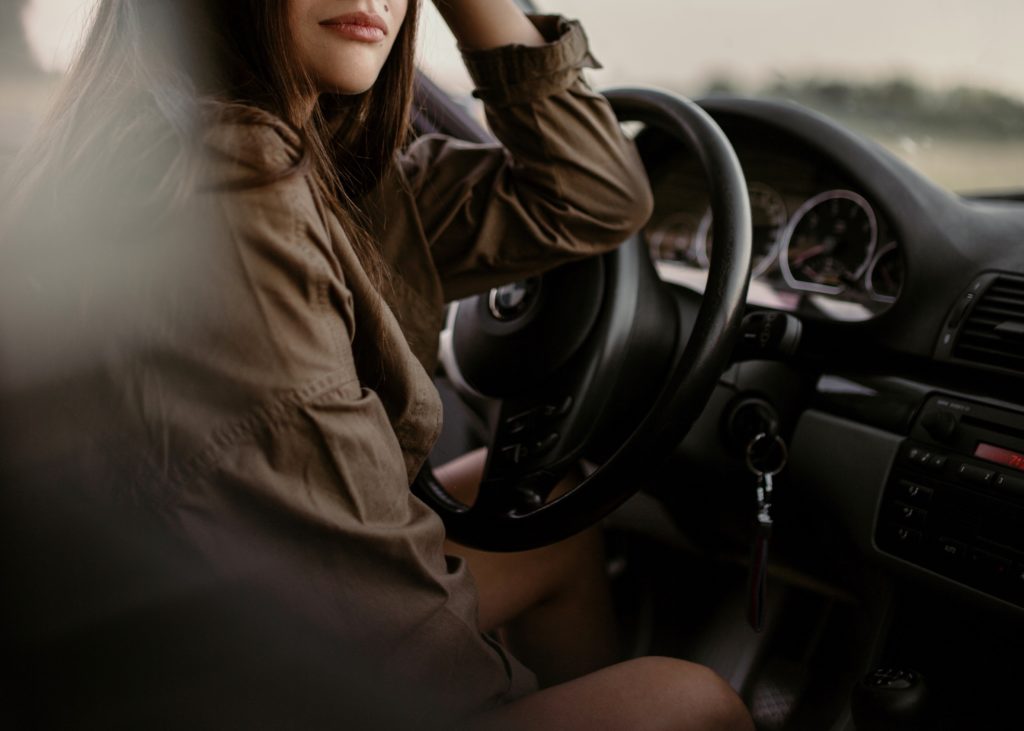 When I graduated from college at 21, I moved back in with my parents and got my first “adult” job. I hadn’t worked with money in any professional or personal sense before this because, to be honest, I never really made enough to have it go anywhere or anything to be responsible for financially. The first financial tasks I had to complete as an official adult were buying my first car and managing my own health insurance. I was overwhelmed, to say the least, and really relied on advice from my family.

I learned the hard way that insurance doesn’t work as easily as I had been told. My first lesson in financial independence and personal responsibility came in fall 2014 when I had to get emergency surgery to remove all four of my wisdom teeth. I had to secure my own health insurance, which my parents helped me with, and then schedule my surgery. When choosing a health insurance plan, my parents have always told me that PPO (Preferred Provider Organization) was the way to go because of all the freedom you have — “you can go to anyone you want.” After booking my appointment, I checked in at the doctor’s office on my scheduled date and I handed them both my health and dental insurance cards for processing. They then took me back for anesthesia, and when I woke up, my parents took me home and that was it. I ate smoothies from a bowl with a spoon for a week and only soft foods until my post-surgery check-in.

I returned to the ortho-surgery center for my follow-up appointment, and they told me I owed $1,600. I asked if they had sent the claim to both of my insurances, then was told they would get back to me with any amount owed after processing it with the second insurance, since they never sent over a claim the first time. So I waited.

Flash forward to six months later, when I moved in with my now-fiancé and we received a bill for $2,200. A few months after that, we received another bill for $4,000. I was making $14 an hour and definitely didn’t have the money to just pay this place in one lump sum, especially after so many months without communication. I didn’t know what to do so I called my parents and told them what happened. They simply said, “That sounds normal.” Excuse me? What is the point of having insurance if a medically necessary procedure costs that much money? Well, my mom said they might not be in my network. Apparently, it wasn’t exactly true when my mom originally told me that “having PPO insurance means you can go to anyone you want.” And apparently, when I asked the ortho-surgery office if they accept my insurance and they told me yes, it meant that they accept it — but not necessarily that I would be eligible for claim coverage. My mom just assumed that I would understand what she meant, not realizing how unfamiliar I was with the process.

Since this happened, I’ve chosen to go on an employer-offered HMO (Health Maintenance Organization) insurance, which has worked out better for me than any private PPO plan. My parents’ opinion about HMO plans being too restrictive and inefficient isn’t universally accurate, and seems to be based on very specific and anecdotal circumstances only. It turns out that needing to go through a primary care physician isn’t that bad when you don’t need many referrals for specialist doctors. Plus, it saves me literally hundreds of dollars every month.

My first car & my most painful debt

A longer-lived lesson, and one that stings a little more, started just before my surgery. In summer 2014, I bought a little two-door imported car using a small inheritance I received from a relative as a down-payment. It was cute and fun, and my mom had a similar one that she loved. She recommended I buy a certified pre-owned one so I wasn’t paying full price in order to replace my also-inherited 2002 sedan, which drove horrendously and was approximately the size of a small boat.

Driving my new car was great — it handled well, and felt like I was driving a go-kart around everywhere. It didn’t hurt that I felt like I was getting a deal, since it was used and, therefore, less expensive. But shortly after this purchase, I met my now-fiancé and immediately realized that having a two-door car was impractical. What if we wanted to drive with people somewhere? Would his head hit the top of the car if we went over a bump? What if we went on a road trip?

I thought I would just pay it off and trade it in for something with four doors since my current ride couldn’t be that bad, right? It was all just preference.

Eventually, though, the once adorable 2-door vehicle had started costing me a lot of money. While driving on the freeway one evening, it suddenly stopped accelerating. We got off the freeway as fast as possible and drove home as carefully as we could. We took my car to shop the following day. This car, over the course of the following six months, cost me almost $4,000. My parents had to loan me some money to get it fixed, and I had to put some on a credit card to cover the other costs. My new-ish car had just cost me more in half a year than I a year’s worth of monthly payments for the financed purchase. Since it was an imported car, I was on the hook for paying higher prices for repair until I was no longer the owner. Any parts needed to be shipped in from the country the car was made in, and any mechanic needed to have specialized certification for that brand.

I ended up trading it in January 2017 for another vehicle with $6,000 still owed on the car. This extra cost was then added to the total of my new purchase, and all the money that my two-door import would have been traded in for suddenly meant nothing. In the time after buying my new car, I heard time and time again, from everyone except my parents, that no one was surprised it didn’t work out. Evidently, everyone else who commutes to work knows which kind of cars work for continuous driving, and which ones don’t. My parents never commuted to work, as they always had nontraditional jobs, so it never occurred to them that this might not hold up.

What did all of this cost?

My total debt (including student loans, both car purchases, credit cards, and auto repairs) was once in the neighborhood of $77,000. These specific choices cost me approximately $29,000 alone. To date, I have paid off around $43,000 total — $24,000 of which were from my first car and wisdom tooth removal.

The lessons I learned:

To be fair, these were important lessons to learn — but I feel like I could have also learned them in ways that didn’t cost me $29k.

Chloe is a 20-something living in Los Angeles and trying to find her professional passion. She is a sincere DIY enthusiast and is currently developing her green thumb.