The Introvert’s Guide To Networking During COVID 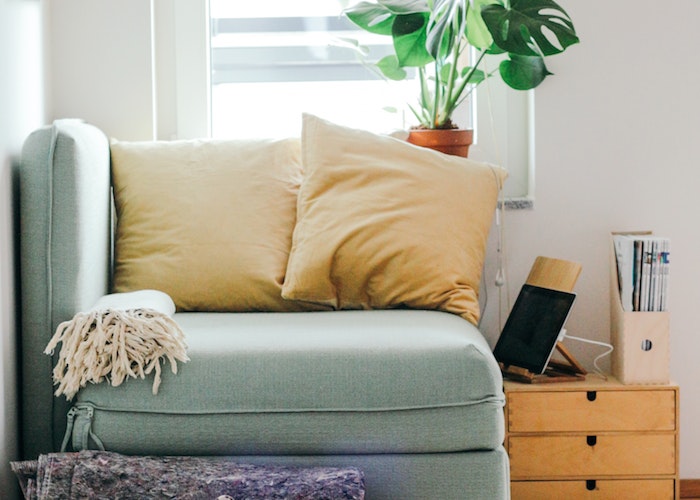 Believe it or not, networking as an introvert has become much easier this year.

As anyone who is close to me can attest, I am not a huge fan of going out and meeting people. I tend to decline attending after-work happy hours (Zoom or otherwise) and I usually prefer staying in and watching the latest episode of Great British Bakeoff.

However, as a journalist and working professional, networking is necessary to build a robust community of support in my career.

Fortunately, especially now that avoiding large groups is not only the responsible thing to do but also actively advocated for by medical health experts for the foreseeable future, networking as an introvert has become much easier this year.

When I first decided to become a journalist, I thought I’d have to build my career from the ground up by working low-level jobs in the first few years of my career and proving myself through hard work and grit.

Luckily, that old-school mentality isn’t strictly necessary anymore. There are hundreds of organizations out there for every group of people, in every profession, so no matter who you are, you can find your community.

I joined the Asian American Journalists Association (AAJA) my freshman year of college. Not only had it been instrumental during my early career, but it also expanded the community I lacked growing up. I’ve had the opportunity to meet people across the industry, in various stages of their careers, all of whom have been willing to offer advice and encouragement.

Since social distancing and self-isolation started, I have attended several AAJA Zoom happy hours, which were far less intimidating than a noisy, crowded bar. Instead, it was fulfilling to check-in and see friendly faces, all from the comfort of my apartment and without having to put on an uncomfortable “professional” outfit (seriously, who’s even wearing real pants anymore these days?)

Because I have stayed connected to AAJA, I now serve as a board member for the New England chapter where I am committed to paying forward that kindness I was shown to the next generation of young journalists.

My first major networking event was the Asian American Journalist Association’s annual convention in 2017. On opening day, hundreds of journalists, recruiters, and industry leaders packed into the convention hall. It seemed, from the little pods of people that quickly popped up, like everyone knew everyone else.

As a then-student, I was a few months away from my graduation and looking forward to finding a job. But the idea of trying to insinuate myself into these pockets of conversations just to hand out my resume and business card was particularly mortifying, so I anxiously circled the room, waiting for an opening.

While I did manage to deplete my stack of cards by the end of the day, I ended up going straight back to my hotel room and collapsing, exhausted from my socializing efforts.

Now that these events have gone digital, I no longer have to awkwardly wander a convention hall trying to make new connections. If I do attend a virtual event (like TFD’s ongoing workshops and digital events), I make good use of the “live chat” feature. I introduce myself, plug my social accounts, talk to other attendees, and ask questions to stay engaged in the discussion.

If the chat feature is turned off, I sometimes live tweet during the event or summarize my takeaways at the end. I also make sure to tag all the relevant speakers and use any accompanying hashtags.

Most recently, I tuned into a panel discussion on how to elevate women of color, hosted by the Boston Globe. I tweeted as the event was starting to let the organizers know I was in the audience, as well as after it was over, to share my thoughts:

Thrilled to be tuning into today’s Leadership Lunch Series, hosted by @leung! The panel, featuring Beth Chandler of @ywboston, @ldforry, and @juana_b_matias, is discussing how to elevate women of color.

In the past, I’ve also done this with several in-person events I’ve attended, and I’ve always gained a few new followers and, subsequently, new connections because of it.

Once I’ve connected with new people, I do my best to maintain that link. I made a few new connections through a TFD event I attended in September. We ended up following each other on social media and now regularly see each other’s tweets and Instagram stories. As with the majority of my professional connections, I try to engage with them like I would a friendly acquaintance by liking or commenting on their posts.

I also try to keep an eye on what all my connections are doing in their work and reach out (in a polite, non-invasive, and professional way) if I think I can be of assistance. While it may not always work out, the fact that I’ve paid attention and showed my support still goes a long way. I know that I am now top-of-mind for the next project, or even someone they might recommend to a friend in the future.

LinkedIn may be kind of like the Wild West of networking, but don’t underestimate its value. If you’re in a tightly-knit industry, making yourself known is important. Journalism is a very small world wherein most people are only a few degrees of separation apart from one another.

On LinkedIn, I am selective about who I connect with; after all, I don’t want to have to deal with dozens of spam messages from bots. In order to connect with someone, I follow these personal guidelines:

When my connections make a post announcing a promotion or a new job, I congratulate them by commenting and by clicking the little green “hands clapping” reaction. Not only do I think it’s a courteous thing to do, but with only a few sentences and a simple click, it will show my peers that I’m supportive of their success. People remember kindness; it really is that simple.

Similarly, I endorse connections for their skills when asked. I know that paying it forward goes both ways.

Recently, one of my connections from a college internship made a LinkedIn post seeking freelance writers for her new advisory company. I sent her a message and she quickly followed up asking for some of my writing samples and a time to chat about my areas of interest. I don’t know where this opportunity could lead in the future, but it never hurts to ask.

Reach Out To Your Network

Once you have built up your network, don’t be afraid to use it! A network is strongest when it’s full of people who are mutually supportive of one another, whether it’s meeting up for a half-hour socially distanced coffee, a job recommendation, or a professional partnership.

Ideally, everyone in your network should be someone who wants you to succeed and vice versa. I have been lucky enough to build an amazing community upon which I can rely by getting involved, staying connected, and being supportive. I am motivated and inspired by those who lift me up and I am excited about doing the same for others.

Lian is a writer, journalist, and ramen enthusiast, currently living in Boston with her partner. 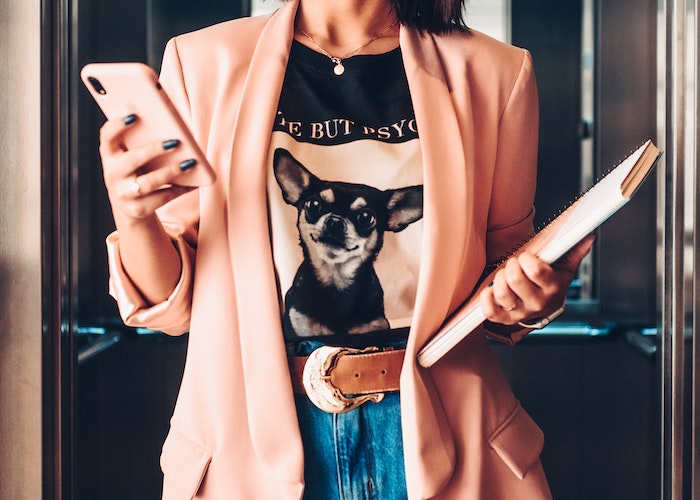