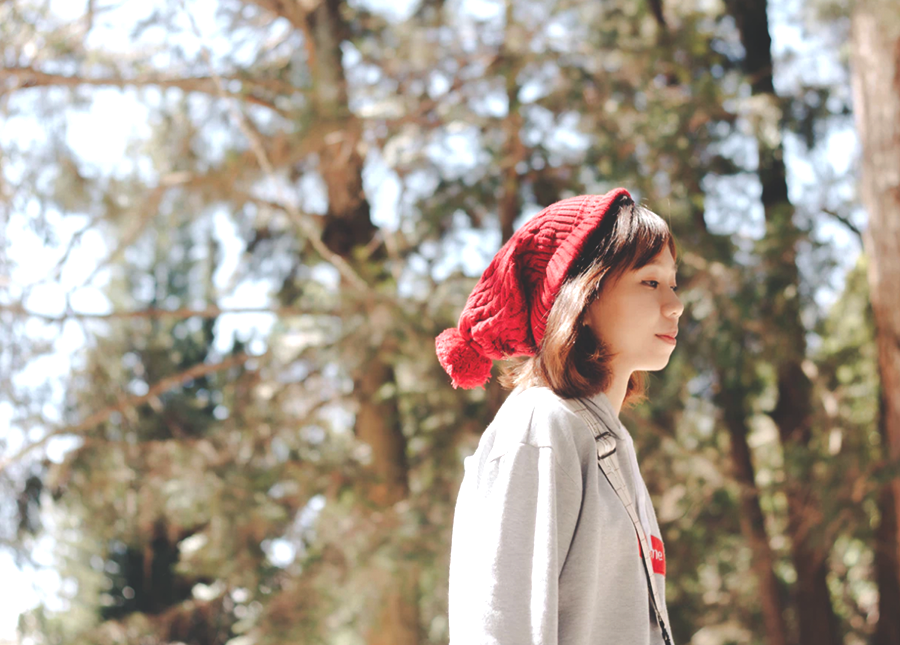 I grew up in a middle-class family, with my parents being incredibly responsible with money (my mom is an accountant, and my dad is a banker). With that said, my saving and spending habits didn’t really start from zero — early on, my dad had us put a portion of our money in a proper savings account. I would take delight in the regular updates on my passbook, and I looked forward to budgeting my allowance, which my mom used to give me weekly, or bi-monthly, to teach me how to budget for that time period.

So at a relatively young age, I learned the value of money. To put that in a more understandable light, I remember every buck I owe (which I always pay the first thing the very next day), and I probably remember every single friend who (still) owes me money. It’s something my brain has just been wired to do.

It was in high school (when I started to be more sociable and self-aware) that I realized that not everyone was like that with money. Some people forget about borrowing money just as easily as borrowing it comes for them in the first place. It used to drive me crazy, because of how awkward I felt whenever I would remind them. For some reason, I decided that if I wanted to be an amicable person, I would need to be deliberate about just letting the money I lend go — and if it’s just a couple of bucks, I decided I wouldn’t mind at all if it doesn’t come back.

I didn’t realize that that mindset slowly turned into an extreme aversion to borrowing money because of the stress it caused me. I didn’t borrow money, and I did not for the life of me ask for help if it wasn’t a life-or-death situation. I suppose it made sense, because I grew up watching my parents raise me and my sister without much, and without asking any connection or relative for help. They taught us how to spend wisely; they lived that way, and that seemed to be enough for me to conclude that I, too, could survive without help.

Without realizing it, I had made a pretty resolute decision that I wouldn’t ever ask for help — financially or otherwise. I thought I’d never need to. I remember a time in my psychology class back in college, when we needed to ask ten of our friends to answer an hour-long personality test to pass a requirement. I seriously thought I was going to fail; I thought it would honestly kill me to ask not just one, but ten of my friends for a favor. I was both terrified at the thought of my friends thinking me to be some kind of a burden, and irritated at my professor for asking us to involve (and bother) other people for our own grade.

At the last minute (a day or two before the deadline), I was so desperate that I called two of my closest friends, apologized profusely for the bother, and begged them to help me. They were so nonchalant about it, and without any hint of irritation at all, agreed to help me. They even brought along friends to take the test with them. It blew my mind how it was no big deal for them to help me. It didn’t make sense to me, because taking this test clearly cost them an hour of their lives! And then a few months after, a friend of mine asked for my help in the same course — and I realized that I also didn’t mind, and that I, in fact, was happy to help.

Then, when I was in my junior year in college, I got a chance to study abroad. I relied so heavily on scholarship money, because I otherwise may not have been able to afford it. That event in continues to have been the turning point of my life for many reasons, but specifically because it’s where I realized that it’s okay to accept help and admit that I cannot do it all alone — no matter how much I save, or how hard I work.

Our culture glorifies hard work and self-reliance and independence so much, but sometimes, we need a little help, too. One of the most reassuring sentiments I’ve ever heard came from a friend I met while studying abroad. I was sick in a foreign country, with my family thousands of miles away. That friend heard I was sick, called me, and insisted on coming with me to the school infirmary. We sat down at the waiting area and after a few minutes, the utter discomfort of having him wait with me for who knows how long came rushing in. I had to say something that would let him know that it’s okay for me to be alone now. Our conversation went like this:

Me: Don’t you have a class?

Friend: Yes, but not for an hour.

M: Are you sure? Your class is a couple of blocks away from here. You’ll be late.

Right away, my friend’s words comforted me. There was no sign, implied or covert, of me even being a burden. I realized long after that it was one of those moments that I’m sure we all had — when you are struck by a few simple words of kindness from someone, because those words are able to confront an issue you’ve had for so long. That conversation made me realize that I have been pushing help away because I was afraid it would change the relationship I have with the people around me. I was afraid that I would be perceived as someone who viewed relationships as transactional, or even someone who was a burden. I didn’t want to ask for help, because I assumed that meant I’d end up owing something.

Growing up with just enough separated me from experiencing lack by a margin. While I really have nothing to complain about, I developed a mindset (and even took pride in) that everything our family had, we worked for. Therefore, everything we had, we deserved. I couldn’t imagine enjoying anything I didn’t deserve. Now that I’m a little older, I see that the most obvious things about me are things I didn’t earn or was in no way responsible for: my family’s social status, my gender and race, even my closest friends, whom I met because we happened to live in the same town and went to high school or college together. These are the things I enjoy about myself and I identify with, as much if not more than my savings account or my career.

Though I still cringe at the thought of needing other people’s help, I’ve come to terms with admitting that some people are actually happy to help.

Taking a job in sales, which is essentially asking for other people’s money, helped me in tell the difference between transactions and relationships. I know that not everyone will get to have a job in sales, nor does everyone have an issue with asking for help. But admitting to myself that it is okay, even necessary, to occasionally ask for help gave me a bit of breathing room when it comes to managing my mental and financial health. I have come a long way in accepting that it will not “kill” me to accept help. In fact, some of the best deals I closed back in my sales days were with people I had a good relationship with. They trusted me, and they were happy to spend on something I was selling.

What I’m still learning is to treat myself better and allow others to help me. It is very important to save, pay debts, and budget my current spending. But there has to be a room for allowing my present self to enjoy what I’m making, too. At times when I clearly need an extra hand, it probably won’t hurt to just ask.

A transaction is earned; it is a clear-cut, one-time, and short-term deal that you make to benefit from someone. On the other hand, getting help from a friend is unearned and undeserved. Whether they help you or not should not define your relationship. Learning that helped me approach my fear of asking for help, and it helped me to live with the knowledge that people usually can, and will, help each other out.

Krissa Magdaluyo aspires to be a novelist and a social entrepreneur, occasionally dabbling in standup comedy. She is still trying to figure out how to be all that. In the meantime, she is a Project Manager by profession and is looking for ways to contribute to the growing startup ecosystem in the Philippines.