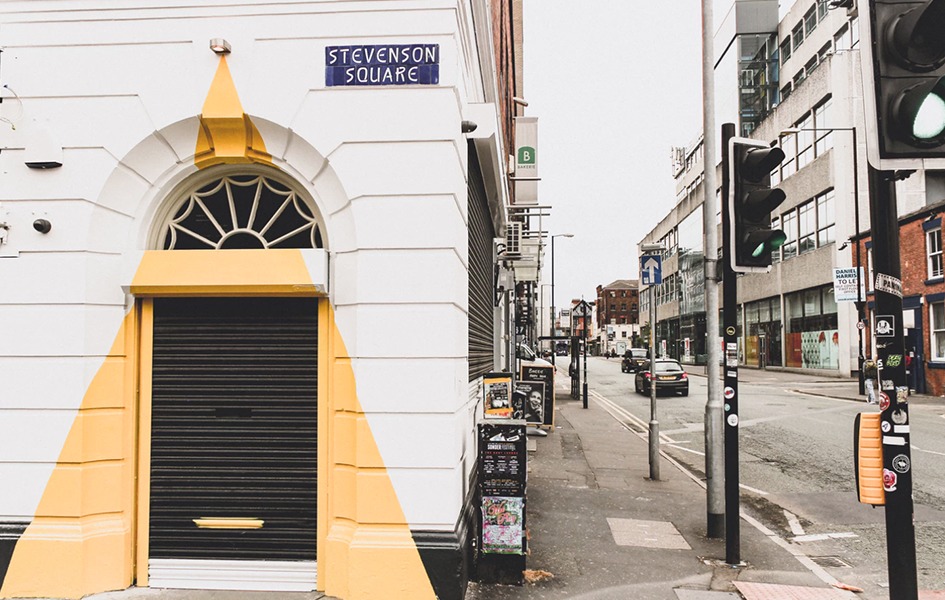 I thought I’d share my debt payoff story. I didn’t think there was much there, but perhaps I don’t give myself enough credit (no pun intended). I just thought — I got into debt when I didn’t have any money; I got out of debt when I did. That’s the overall gist. End of story. And in fact, as I got deeper into the recesses of my debt history, it started to get more personal and less finance. I almost didn’t want to publish this part of the journey. But baring our soul through the lens of personal finance is what I do in the hopes that it will inspire the next person and help that one person feel a little less alone. Read on then if you dare.

Between 2016 to 2017, I was a victim of identity theft. Some new credit cards were mailed to an old address, and someone stole them out of the mailbox. I had no idea, as I still had the old credit cards in my possession. However, due to the new chip technology, new credit cards were shipped along with balance transfer checks. Those were stolen as well. From one credit card, about $3,500 was stolen. With the other credit card, about $15,000 was attempted to be stolen.  I kept those cards opened and unused because I thought that was what you were supposed to do.

It took about six months for all my accounts to be cleared. I subsequently closed all but one account. Discover Card (no affiliation) was really helpful, and it just required one phone call to report my account compromised. I didn’t close that account in the end, but I did lower the limit to $500 and was informed it would not be increased without request.

Debt History: I graduated from grad school in 2007 from a teacher education program. I didn’t go into teaching and couldn’t find a full-time job living in southern California. I did, however, engage in some “funemployment” opportunities, including: tutoring at $30/hr; being a production assistant on a movie set for $0/hr + free food; wardrobe assistant at $100/day; being an extra at $120/day; substitute teaching for $90/day; script supervisor $0/hr + free food and others. They didn’t pay all my bills.

Credit Card Debt: Between 2007 and 2017, I ended up accruing about $10,000 in credit card debt that I revolved around credit cards with 0% interest rates. During my journey, there were at least several nights where I slept in my car to save money so this debt was not due to lifestyle inflation, per se, just life, I would say, and what I now know to be a careless approach to personal finance.

Private Student Loan Debt: The loan was a teaching forgiveness loan originating at $15,000. Because it was a private loan, I couldn’t consolidate it with my other federal student loans. I used it to live off during my periods of unemployment. I didn’t go into teaching, and ten years later, I owed $20,000. You’ll see in one of the screenshots that I had a payment plan different from the standard repayment to try to keep it from going delinquent. The monthly payment amount varied over the ten years from $25 to $173 as my income changed, and I made a few lump sum payments in 2017.

After the identity theft, it became clear I had to take control of my finances. It was tough seeing my mistakes along with the theft and then having to figure out which debt was mine. Luckily, it was not too difficult to discern, because on one account they used balance transfer checks, which stood out because I never did that. And on the other account, they swiped the card, which I never did.

There wasn’t one particular strategy I used to pay off $30,000 as this debt followed me for almost a decade. I would say paying it off in two years was a combination of a few little things. The first being that when I was finally gainfully employed, I had money left over after monthly expenses. I already had a car that ran well for the most part; my apartment was less than 30% of my net income and the only thing I liked spending my money on was cable and eating out. And even eating out wasn’t breaking the budget.

Things I Did Do

Things I Didn’t Do

Was it worth the sacrifice?

The honest answer is paying down my debt didn’t feel like a sacrifice. I wasn’t used to having that much extra money, so I didn’t have a chance to get comfortable with it. I just saved it. As I said, there were times in my journey that I have slept in my car to save money. That kind of experience never leaves you.

Learning To Wait My Turn

One of the lessons I have learned throughout this journey is learning to wait my turn. I’ve learned to live without some things I may desire because I just don’t have the money for it. For example, I would really like to live in a nice house. When I was in the housing market, I was approved for a $400,000 mortgage, and boy was I tempted to say forget this budget, I want what I want. I honestly don’t know why I was approved for so much. But no matter how I crunched the numbers, there’s no way I could afford that much mortgage! So I’ve just learned to wait my turn. My day will come.

Not getting the $400,000 house keeps me free to look for alternative housing more aligned with my next season of life. Not feeding into the frenzy of the latest adventure/gadget/trend has helped me save money; identify my priorities; and seek what truly suits me. I am learning to wait my turn. On My Early Retirement Journey, I am searching for peace, belonging, and community, and a $400,000 house that I can’t afford or keeping up with the trendy Joneses do not bring me those things. I’ve left the noise and become comfortable with the silence.

My debt journey is why I stick with my job even though most days I feel like just staying in and seeing what happens. The struggle was too recent and some days I think I’m just one misstep away from being back in that place. I printed the zero-balance letter from my loan and keep it in my cube. It’s been about 9 months now, and I barely notice it.