The Price I Paid For Getting Everything I Wanted 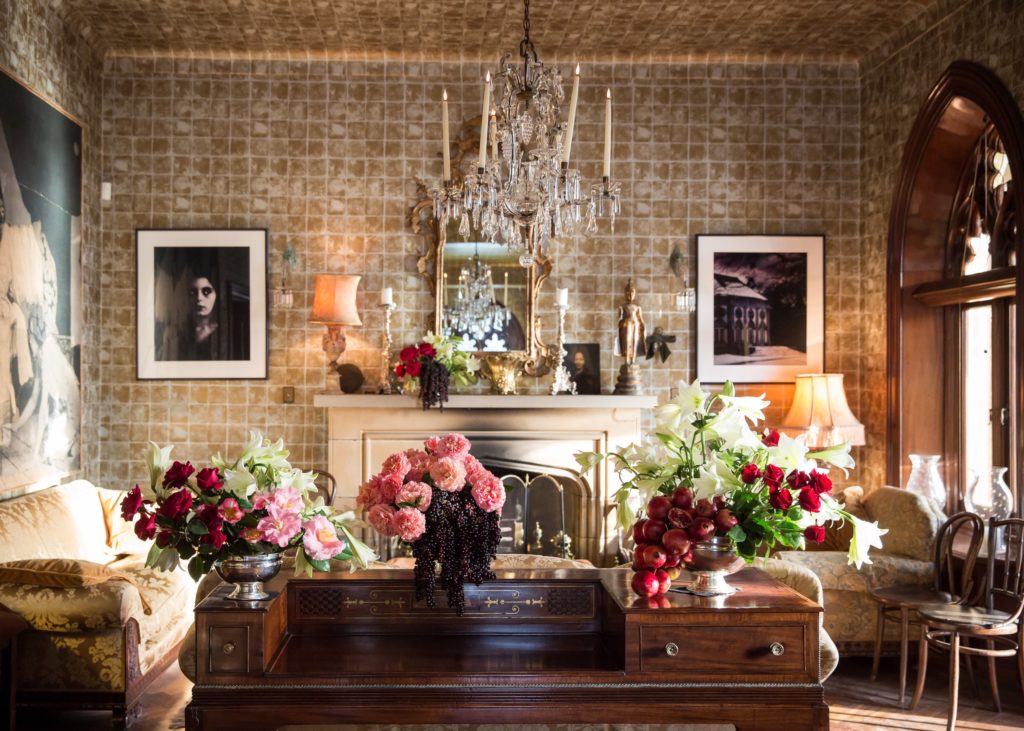 When I was 23, I had finally managed to liberate myself out of a highly contentious and ultimately dismal relationship. With my new found vigor, I began to enjoy life again and was genuinely content. Then, on a weekend trip to NYC, I met a guy! He was charismatic, gregarious and very attractive. The next morning, he sent me the most ornate arrangement of flowers I had ever seen. Our connection had me completely smitten. We had a whirlwind romance and within six months of dating, he put a ring on my finger.

I would fly first class, typically three times a month to see him. We would meet all over Canadian and American cities. We stayed at the most elegant hotels, enjoyed the finest food, and overindulged in EVERYTHING. When I would fly back home, an overwhelming sense of sadness would consume me, and I never wanted to leave him…or that life. During the weekdays, he would send me exorbitant amounts of money to go shopping and keep myself entertained. I was able to quit my job and soak in every bit of it. Being a young girl from an industrial Canadian city, this life of leisure was something completely out of my realm.

I always did feel some guilt for living such a decadent life. However, I always managed to silence that guilt and continue on in my overconsumption. Having never truly recovered from my breakup with my ex, I began to cope with excessive shopping. Within the span of a few months, I had completely revamped my MASSIVE wardrobe. Everything I owned came from top-tier retailers and designers. As embarrassing as this is to admit, I truly believed I was above those who weren’t fashion-forward, or put together. I thought my great wardrobe warranted admiration and respect. Meanwhile, I was merely a sheep who was seduced by upper echelon marketers. And everything else I did, from acts of altruism, becoming more globally conscientious and all things health-related, was purely derived from a sanctimonious motive. All of my happiness came from excessive drinking, shopping, and my boyfriend.

My relationship was thriving, my life felt euphoric. However, upon some further investigation of my boyfriend, I found out he was NEWLY married. I was completely devastated. We took a break, but after assuring me he was proceeding with a divorce, we were seeing each other again. Every trip was more luxurious than the last, each gift was more extravagant than the previous. I had become accustomed to such a fast-paced life that it was completely lost on me what a complete brat I was turning into. Yes, it seems obvious I was deplorable for knowingly dating a married man. Rest assured my repugnant behaviour didn’t stop there! Whether it was with my friends, boyfriend, or family, everything HAD to go my way. I never heard the word “no.” When things didn’t go the way I had planned, I simply couldn’t cope. I would throw tantrums, and despite getting everything I’d wanted, I was more fragile than ever and highly volatile.

I became a person whom if I were to meet, I would loathe. My patience wore thin, and I wanted what I wanted when I wanted it. I was satisfying ALL of my desires at my own whims.

Eventually, I began to slowly be turned off by lobster dinners, designer bags, and $40 lipsticks, and even I was unable to tolerate my own company. My myopic decisions opened my eyes to how unsustainable and truly detrimental all this was for my wellbeing. I would not be any more complete having acquired yet another pair of shoes or experiencing another vacation.

I realized getting everything I ever wanted was perhaps the worst thing that had ever happened to me. My self discipline and motivation outside of wanting to impress others completely disappeared. If it didn’t come easy to me, it wasn’t worth pursuing. I dropped out of university was in complete and utter despair. Despite my boyfriend being intelligent, thoughtful, and generous, I knew he was completely emotionally unavailable. Having finalized his divorce and then proposing to me, I began to accept the inevitable demise of our relationship.

Things had to change, and I was the only one capable of improving things. So, we broke up. I started adopting the principle of simply wanting what I had. Making do with less, and realizing how fleeting experiences were. I began to contemplate things beyond just myself — something that had been completely lost of me for the past year. Having to work for things was painful, to say the least, but after a few months of high highs and low lows, I was more stable than I had been in years. While I still have a strong attraction to shiny things, having experienced what I have, I’ve learned to accept something Aristotle said: “Happiness depends on ourselves.”

Ruby is an over-caffeinated 25-year-old Canadian girl, who’s newly married, a homeowner, dog mom to two sweeties, and finishing her degree in business.