The Problem With Debt Repayment Stories That No One Talks About 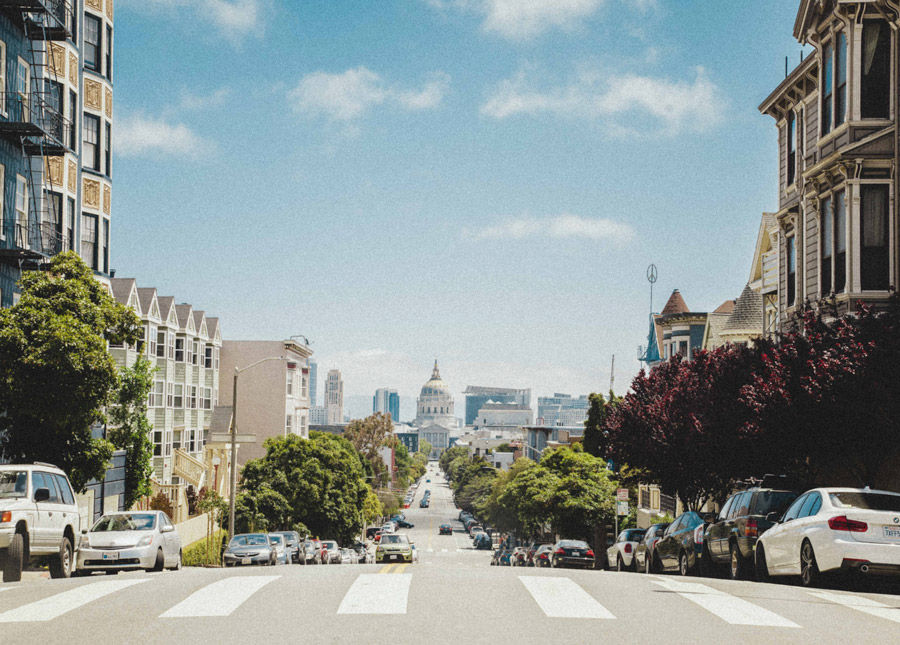 I have a love-hate relationship with debt repayment stories featuring couples. Every few months or so, I stumble across some article or another about married people who managed to pay off six figures of debt in two or three years, and I always want to know how they did it. Partly as a form of pre-emptive study, because I know I’ll be incurring debt at some point in the next five or ten years when my fiancée and I buy a house, and partly because I’m that jerk who can’t help but look for loopholes.

Run a quick Google search of “couples paying off debt,” and you’ll wind up with more hits than you’ll know what to do with. Skim through a bunch of different articles or blog posts, and some common and highly touted money-saving strategies begin to emerge. Most couples featured mention cutting out unnecessary expenses from cable to eating out to travel, making do with secondhand items, or refusing to buy new cars or new phones — you name it. Some live with family members or stay in less fancy housing, sell off possessions they no longer need, or pick up side hustles to make extra money. All of these strategies are useful, and if you get serious about implementing them all at once, you’re bound to end up with more money in your bank account and, by extension, more money to put toward your debt.

But in my experience, the number one thing separating couples who manage to quickly and easily tackle their debts from the majority of the population has far less to do with the money-saving tricks that they try, and far more to do with how much those couples earn. One of the first articles I stumbled across in my own research featured a couple who paid off $162,000 in three years, which is no small feat. However, they also mentioned earning $150,000 a year combined, which is no small sum, either. Another couple who paid off $200,000 in 26 months didn’t mention their salaries, but the fact that one half of said couple was working as a lawyer at the time and one half has an MBA leads me to believe that they were also making more than six figures combined.

Don’t get me wrong — it’s not a crime to have a good job that pays a good salary, and I’m definitely not trying to imply that any of these couples don’t work hard at their jobs or deserve the money they make. But having $150,000 a year at your disposal and $162,000 in debt is very different from having $40,300 a year at your disposal (the reported average income for Americans between the ages of 25 and 34) and $67,400 in debt, which is the median of debt for Americans under age 35.

This is partially because it’s expensive to be poor. Also, earning a smaller salary leaves you less money to reallocate toward debt, even if you’re technically still middle class. After all, unless you’re living in San Francisco or Manhattan or some other ungodly expensive place, the likelihood that you’re making more than enough money to cover your costs of living and then some is incredibly high if you and your spouse earn six figures between you. That isn’t so much the case if your combined salaries total $60-$70k a year, and your combined debt is even higher.

Again, that’s not to say that wealthy couples don’t also incur more debt due to lifestyle inflation or feel burdened by the debt they do have. And I’m always in favor of treating debt like it’s a problem to be solved rather than a weight you’re going to have to carry forever, regardless of how much money you make. At the same time, it really bothers me that the enormous amount of privilege wealthy couples have is almost never addressed in these feel-good stories about debt repayment. The majority of them talk a good game about how they got serious about saving their money and cutting back costs, while totally failing to mention how much their big salaries had to have helped. Even being half of a couple in the first place (assuming your significant other shares your financial goals and manages their money wisely) can put you at a real advantage over single folks, simply because you have two incomes to depend on instead of one. That’s another form of privilege that’s rarely, if ever, discussed when the subject of debt comes around.

While I don’t appreciate the fact that far too many people are reluctant to acknowledge their own privilege, financially or otherwise, I can also understand it. To many of us, admitting that we’ve had advantages diminishes our feelings of success. I frequently feel uncomfortable admitting that I’m out of debt when finances come up in conversation because I had advantages that allowed me to take on less debt from the start. And even though I also did the hard work of reducing my for-pleasure spending and overpaying as much as I could on the loan I did have, I recognize that neither of those things made as much of a difference as having parents who could afford to pay for most of my higher education out of pocket, which kept me from dealing with student loan debt later on.

When you have much more money to start with, paying down debt becomes less a question of how to make your money go farther and more a question of better managing your lifestyle inflation and realigning your lifestyle to fit your newfound priorities. Both of those are great goals, and we should all aspire to them, but I don’t think they deserve the same level of praise as buckling down and paying off your debts over a decade or more as a thoroughly middle or lower income household. That’s why we need more stories like this one and more websites like TFD, where contributors come from a variety of backgrounds, and privilege is actually taken into account.

It’s all well and good to celebrate freedom from debt and to want to share money-saving strategies with others, but if you really want to serve as a role model to those who are still paying their dues, you have to acknowledge your privileges. Otherwise, you just wind up looking ignorant.

Ellen Rozek is an administrative assistant by day and an aspiring young adult novelist whenever she’s off the clock. You can follow her on her blog or on Twitter.