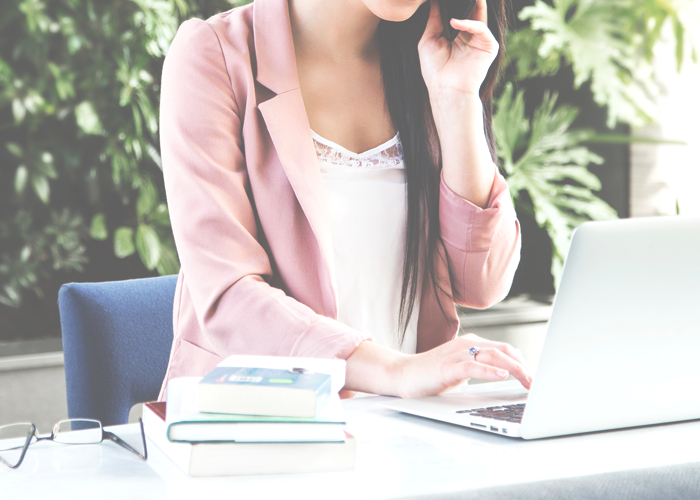 It’s particularly sexy these days to say you’ve either worked for or are thinking about working for a startup. When considering whether or not you want to join one, it can be easy to get sucked in by the glamour. Don’t worry, anyone who has considered going into startups has been affected by it. Perhaps you’ve been watching the meteoric rise of startups in the news and on websites, or have been fascinated by incubators and accelerators. Or maybe you just love the concept of developing a product that completely reimagines the way we see “X” industry. Regardless, the feeling is understandable. Who the heck wouldn’t be enticed by that?

This feeling can be true especially if you’re immersed deep in the heart of startup land (AKA San Francisco). I can say that because I live here and worked for an early stage startup for over two years. Before getting stars in your eyes while browsing through potential startups to join, however, I think it’s not only worth it but necessary to cut through the romance of the job to the real heart of what working at startup actually looks like. To this end, I’ve provided a handy guide of pros and cons of joining an early stage startup to help determine whether it’s the right move for you.

One key thing to note about this particular set of pros and cons list is that I’m referring to an early stage startup. This kind of startup is different from just any old startup out there. I’m not talking about companies that have already raised several million dollars and have fancy offices downtown, because at that point you’re basically working for a full-fledged business (massive companies like Pinterest and AirBnB are still considered startups in many circles). If there are hundreds of employees, a regular office, a mostly regular schedule, and consistent, full-time pay, congratulations, you’re at what most would consider a fairly “normal” startup, working what looks like a fairly normal job. And that’s not a bad thing, but it’s not the kind of startup I’m talking about.

In the case of early stage, you’re one of the first employees, and your company may still be struggling to find product-market fit. You may be lacking the right team members or resources to get things done. Most likely you’re either bootstrapped or in the angel stage of investment in terms of cash flow. You won’t find these types of companies on TechCrunch, but you may find them while browsing on AngelList. At this point, you’re not working with massive teams and fully-developed platforms, but with the seed of an idea that, with your help, has the potential to grow into something great. Want to actually watch something go from idea to conception, partially thanks to you? That’s what you’ll find working for this kind of startup.

Without further ado, here is your list of the pros and cons of working at an early stage startup:

Pro: You learn so much. No matter what your particular role is, you’re going to have the opportunity to put your hand in every aspect of the business. Your input is invaluable because whatever another department does usually affects your work on the product. Marketing, UX design, product management, engineering—at one point or another you’ll be collaborating with each of these first hand. You’re exposed to all of it, and that’s a fascinating experience you won’t get anywhere else.

Con: You’ll be working. A lot. At the same time, the amount of work involved is not to be underestimated. You definitely have to work hard in a lot of industries, but I would venture to say that your relationship with your work is a different animal in startup land. For the founder, it’s their baby and their pet project, so there is almost a never a time they’re not working on it or thinking about it. But for you, you could be in for nights and weekends. This is easy when you’re passionate, especially at the beginning, but that much work can and often will lead to burnout, where you become so miserable you don’t even know why you’re doing what you’re doing anymore.

Pro: There are job perks. A lot of startups, even early stage ones, will offer job perks like unlimited vacation time, nights out, and free lunches and dinners, probably to balance out the huge amounts of work and lack of guaranteed stability. For me, this included working from home, which was a godsend.

Con: You might lack a 401(K)/healthcare/general benefits for a while. On the flip side, job perks are great, but they are definitely not better than a retirement fund and guaranteed benefits. Because you’re tiny, you might not even be incorporated yet or have access to business-based benefits.

Pro: If you’re in early, you’ll get compensation through stock. When you get your offer, you’ll be granted a certain amount of units that correlate to how much you officially have invested in the company. Meaning, you own a part of the company you work for, and will profit if the company succeeds. Not many people can say that about their jobs.

Con: You may not get paid right away, or be well-compensated for your industry. While stock is great and valuable in a lot of ways, it’s worthless until it’s worth something. Until then, you might be paid pittance compared to what you could make elsewhere, or have to wait until you officially raise enough money to be paid well, which might not be until (or even if!) your company qualifies for a series A funding.

Pro: You get the opportunity to experiment. Because you’re the one either running or helping to run your particular sphere, there is not a particular “set” way to do things like there would be at a normal company. And since you’re trying to do things differently anyway as a startup, you have the chance to try things you (and potentially no one else) has tried before.

Con: You may potentially lack mentorship. If you are a super senior level person, this is no problem. But if you’ve only got a few years of experience under your belt and are close to entry or mid-level range, the person to help guide you to the next level and in whose footsteps you’re walking may not exist or they may be so busy working on their projects that they don’t have time to sit with you and show you how to do things.

Pro: When you do decide to look for a new job, this experience on your resume will be a unique one and will stand out among other candidates. This may be truer in San Francisco than elsewhere (I can’t confirm otherwise), but I do know that a lot of companies consider this an admirable, unusual career move and will know that this is the kind of person willing to work hard and get their hands dirty.

Con: If your startup fails or isn’t well-known, it can be hard to explain to future prospective employers what you did and how it was valuable. Especially when you join a startup early on in your career like I did, it can be a difficult task to lay out on a resume exactly what your role was and how what you did was productive. This most definitely was a fear of mine I didn’t think of until later down the road.

Pro: There is the potential for your company to take off. Of course, this is the main reason people join startups—for the potential watch something you started grow into something amazing!

Con: You may never see this day, because you become tired or overworked or lose passion for the vision. And that’s okay, but definitely worth considering. There are plenty of startups that took years to get off the ground, and just because you’re two or three years in doesn’t mean it’s not possible. But it is worth thinking about that you may do all this work and never see that return in terms of a super successful company.

In the end, I would advise you to do your research. An early stage startup can be a fantastic job opportunity, and can lead to something great for your career. The risks are huge, but so is the potential payoff—regardless of whether your company makes it or not.

Kelly Anne Bonner is a freelance writer and editor who was immersed in the startup world until just recently. She lives in San Francisco. You can follow her on Twitter here.