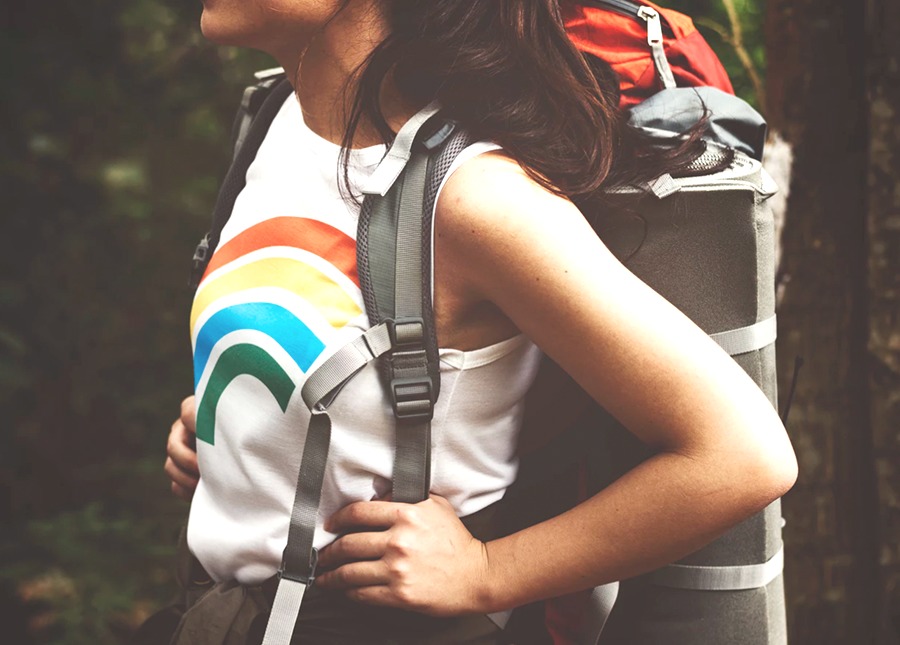 This is a follow-up post on one of my recent articles on my blog titled, “Reasons Why You’re Not Travelling As Much As You Want To Be.” To summarize that post, the reasons I listed were:

1. It’s not your priority — something else is;

2. You have expensive liabilities;

3. You have too much debt you can’t manage;

4. You think you have all the time in the world to do it later.

A reader reached out to me about that post because they were curious as to why I didn’t list, “you’re not making more money,” as one of the reasons that hinder someone from traveling more often. I’ll be honest,  I’m not surprised by this question, and when I was writing that post, I did hesitate about adding it as the fifth bullet point. However, after years of actively managing my own finances, talking to peers about money management, and being immersed in the personal finance community as a result of writing my blog (oh, and having met people from all walks of life on my travel adventures), that reason just doesn’t ring true anymore. It’s more an excuse than an actual problem. Let me explain! People will find the money for the things they want most. Period. There’s your complex explanation. If someone wants something bad enough, they will find a way to fund it by any means necessary. They won’t be sitting in front of the computer browsing Pinterest for “how to make extra cash” pins. They’ll be out there probably selling things from their home or working extra hours at work to make it happen. They probably won’t be spending money on things that they want less than their end goal either. Think about it.

To illustrate, here are some real-life examples of people I know who were able to fund the things and experiences they want most when, logically, it may seem impossible or difficult:

For even further proof, I was listening to an episode of the Maple Money Podcast in which Martin Dasko describes “The Cancun Technique.” I had to copy and paste what Martin said because it’s better than me trying to describe it on my own! (Listen to the full podcast, it will pump you up, by the way.)

I called [it] the “Cancun” technique. I was in Cancun six years ago. And, given it is Cancun it’s all just clubs, I’m talking to a guy who’s there’s at the nightclub, and I ask how much the tickets are. He told me it was $60 US to get in. I told him, ‘Dude, nobody’s going to pay $60 US to get into a club.’ The guy looks to me and says, “Young people will always find a way to get into a club. Don’t worry about it.’ So, of course, I paid my $60. I get into the club — first of all, [there] was an hour [long] line to get in. There’s a line of people paying $60 US to get in, and when you finally get in, there’s 3,000 or 4,000 people that paid $60 US just to be there. So I call it the “Cancun” technique because young people will always find a way to get money for what they want. So find your “Cancun.”

If your “Cancun” is traveling more, then you’d be doing it by now. You’d give up that financed vehicle, or eyelash refills every 2 weeks, so you can use the money to buy a plane ticket. You wouldn’t be partying and buying alcohol every weekend or spending your cash on branded purses. Instead, you’d put that money towards a new adventure to a new country if you really wanted. It boils down to priorities (reason number one on my original post). And those priorities are different for everyone. To me, eyelashes and a new financed vehicle are no comparison to experiencing a new country and culture for a month or so. But that’s me and what I believe in. If you asked me three years ago, I would’ve said “being debt-free,” so you wouldn’t find plane tickets on any of my spending records back then — and that’s okay, too!

So if you really want to travel, make it happen sooner. In a post where I asked my friends and social network what they would do if they only had two years left to live, many people said they want to explore the world and do it with their loved ones. No one said anything about material things. (Side Note: I stand by that post and I challenge you to question yourself what you’d like to do or experience before you die because that’s how you figure out what your true priorities and values are — e.g. the shit that you actually care about.) It’s unfortunate that when you look at real life, people who say they want to travel are also lining up for that crazy expensive $1,800 new iPhone.

Jaymee is a Labor & Delivery Nurse by day and a personal finance blogger by night. She believes that you can create a life you love AND be financially responsible at the same time. She runs the Smart Woman Blog where she inspires millennial women to do just that.