The Things Workaholics Don’t Tell You 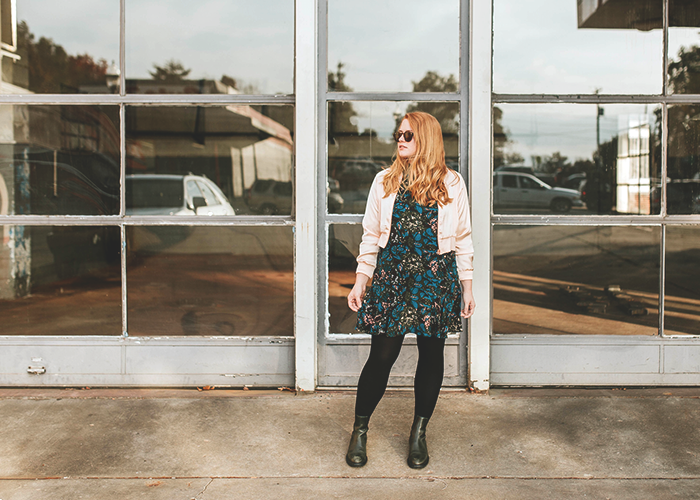 In an age where “self-care” is one of the hottest buzzwords, it gets harder and harder to defend being somewhat obsessed with your work. So much advice points towards taking time for yourself, time to relax, time to spend with family, time to step away from work — not towards it. But what if your work is part of your self-care?

For me, that’s definitely the case. I find a certain solace and happiness in my work — no matter how much of my time it takes. While I admit that it’s hard to find time to do other things — like schedule manicures or hair appointments — I don’t necessarily feel like I’m missing out. For me, work makes me happy, and I’m not sure there’s a need to justify that.

To be honest, I haven’t always been this way — in fact, just a few months ago, my day job was something that I didn’t do with an obsessive passion. I didn’t fully understand people who voluntarily stayed late at work, or people who took their work home with them. It’s not that I never did it, but I actively avoided it. Now, as a full-time writer, there’s little else I want to do. I’ve given up evenings, weekends, holidays in exchange for a byline — and while that might seem crazy to some, it brings me a validation and fulfillment that I have literally never experienced anywhere else.

In the past few months, I’ve written hundreds of articles. And I crave the high that I feel when I’m typing as fast as I can, working on something that’s been assigned to me for breaking news. It’s a kind of buzz that doesn’t happen in any other faction of one’s life; it’s completely unique to feeling successful. The fulfillment that comes from feeling good at one’s job is unlike any other — it’s not something you can get from a partner, or a vacation, or a friend. It’s not better or worse, just different.

And yet there’s a pretty big stigma there. People who are obsessed with their jobs, who live and breathe work, who seem to talk about little else, are looked down upon, regarded as “workaholics.” It’s assumed that they struggle with commitment, that they don’t want to let people into their hearts, so they consume themselves with work. The life of a “workaholic” is perceived to be a lonely one.

But as someone who is pretty obsessed with her job, I can tell you that that’s not the case for everyone, at all. Sometimes it might take me a little while to respond to a text, but I’m a trustworthy friend, a caring wife, a thoughtful daughter and daughter-in-law, a fun sister, and I’m a really hard worker. I am all of those things, and one does not negate the other.

As a society, we’ve come a pretty long way since the days when it was expected that women wear aprons and pearls à la Donna Reid. But we’re still not where we need to be in terms of our expectations for women and their careers. We’re still being told that “the most important job a woman can have is being a mother” as though it’s even possible to compare those parts of a woman’s life. We’re basically wired to believe that work isn’t as important as relationships, family, love — but why put those things into comparison at all? When you ask a woman which is more important, her family or her job, it’s almost like you’re setting her up to lose — like she can’t answer without failing in some way. If she says her job, she’s cold and heartless. If she says her family, she’s not as “ambitious” as she could be. Maybe work isn’t meant to be compared to anything else; maybe a career is something on its own.

Ultimately, women can be more than one thing. We can be hard workers and good family members — those two things are not mutually exclusive. If we’re really going to be a progressive society, we need to reject the idea that being consumed by work is completely negative. We need to reject the idea that a woman cannot be both a dedicated worker and a good partner in all of her relationships.

After all, if you love what you do and you genuinely enjoy spending time with your work, you’ve reached a blend that many aspire to attain. That’s not something to dismiss; you should dive in with your whole heart and your whole mind. And society shouldn’t make you feel bad for chasing that high of success — it’s one of the greatest feelings in the world.